You know what’s tricky as a parent?

I love a good show as much as the next person, and it’s a STELLAR babysitter for my children, but I feel like the tradeoff is almost never worth it. 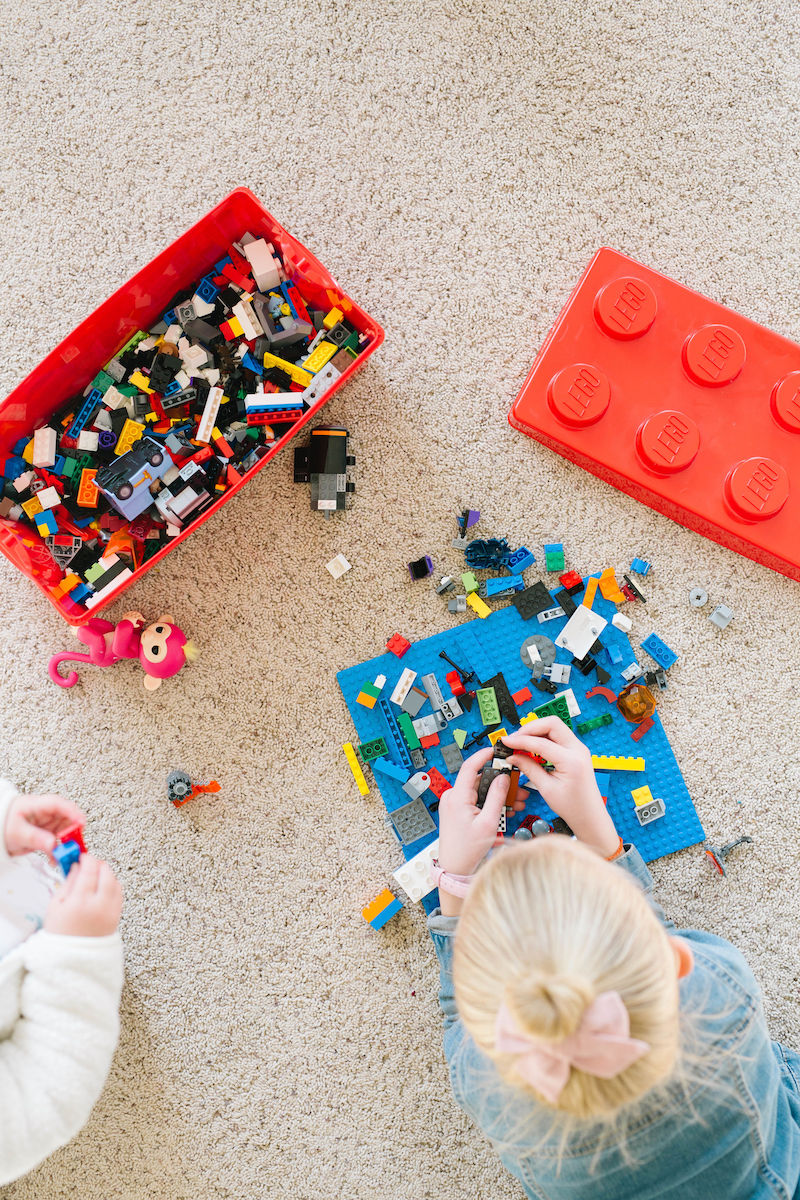 If my girls watch a thirty minute show, I might have a little peace and quiet while I make dinner, but I feel like it makes them so grumpy afterward and seems to ruin their ability to think of anything fun to do instead of watching another show.

Plus, I hate the idea of them being dependent on a screen to be entertained and not having the ability to amuse themselves any time there isn’t something fun going on. 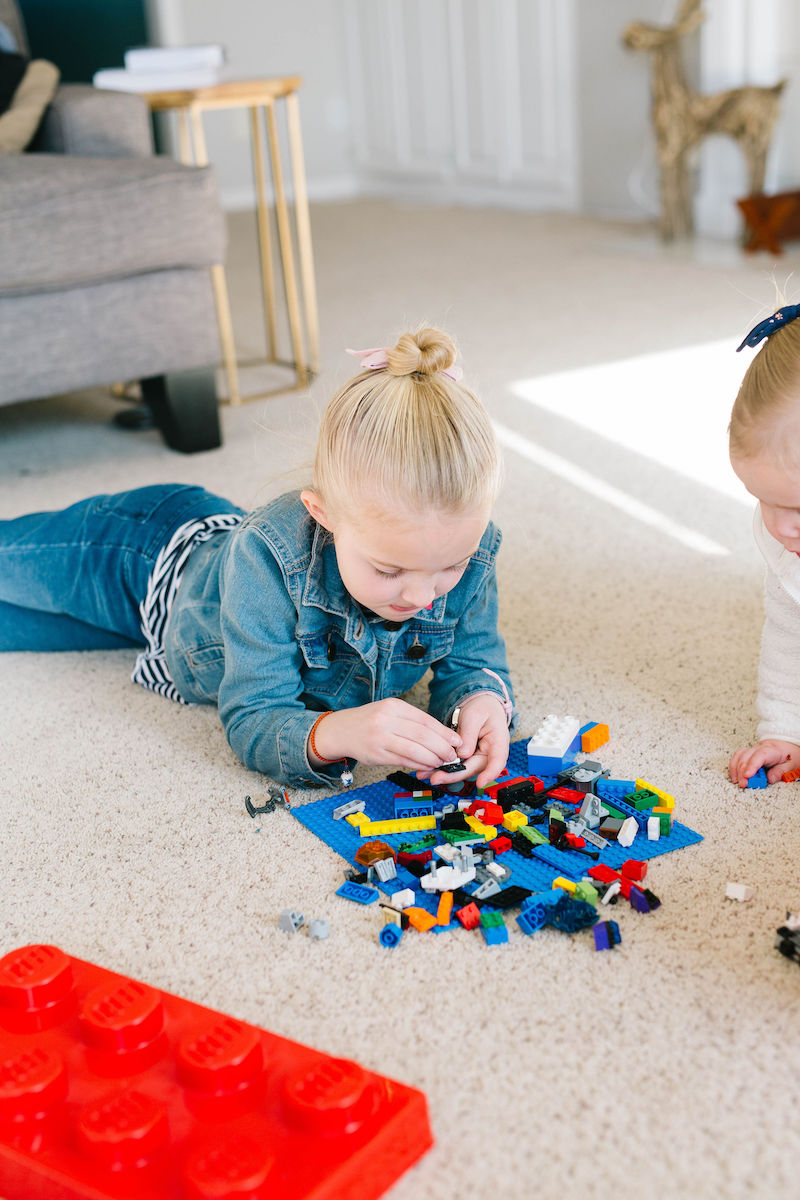 So we have very few movies or shows or digital games in our house – we watch a movie on Friday night as a family (and if we start too late, we pause it partway through and finish it on Saturday morning) and some mornings, I let them watch 5 minutes of Daniel Tiger while I do everyone’s hair.

Occasionally, they might play on Starfall or another educational program after school.

Other than that, we try to stick to non-screen entertainment.

Especially things that don’t make them into complete crabbypants afterward.

Here are some of their go-to forms of entertainment to avoid that dreaded “I’m BORED!” statement: 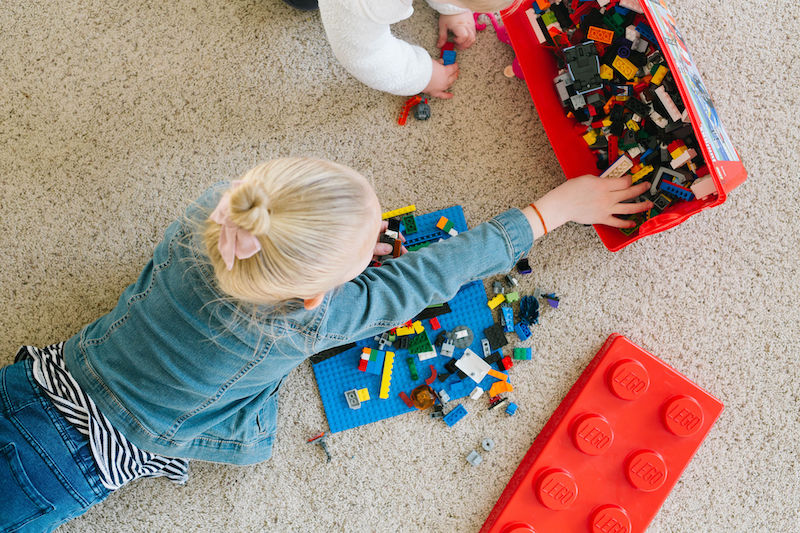 I’m Bored! 7 Fun Things For With Kids Without TV

I’d love to hear how your children entertain themselves without TV and how you deal with the “I’m bored!” moments! 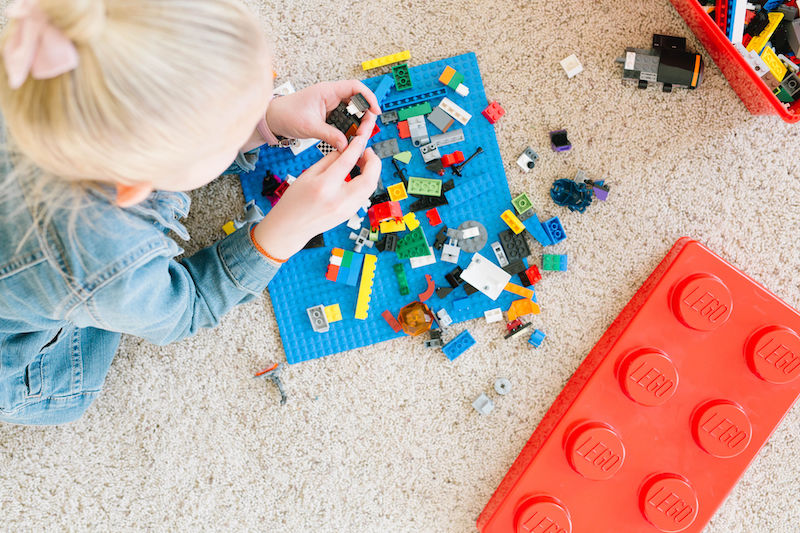 Previous Post: « My 6 Favorite Interior Design Books
Next Post: What to Do On Your Birthday: 5 Ways to Celebrate as an Adult »