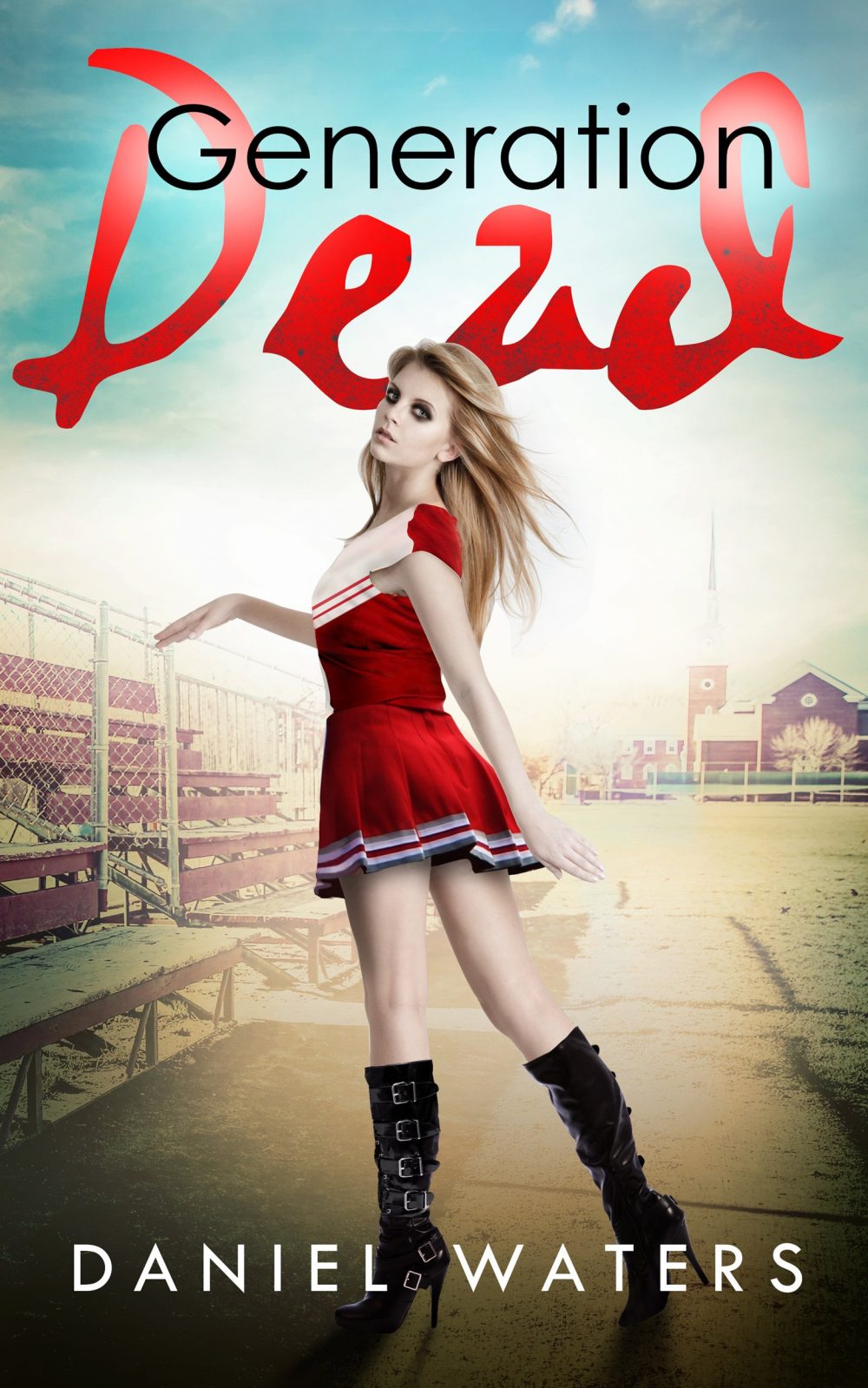 Since I read a lot of books, I’m not particularly surprised that I read quite a lot of non-notable books. It’s only to be expected. But I read very few books that leave me in a fury over their absolute badness.

And this book, Generation Dead, left me seething – it was just so so bad.

A little background on the storyline, first, before I rant on about why this book is garbage: in America, dead teenagers are starting to come back to life. Only teenagers and only in America and only some of them. They are returning to school and trying to go about their normal lives, but unsurprisingly, their presence freaks out most of the regular students.

Phoebe and her friends Margi and Adam are regular students, but one of their formerly good friends, Colette, is back from the dead and they can hardly stand to look at her because she’s so changed.

Adam is a terrific football player, but things get complicated when Tommy – a dead kid – tries out for the team too. And even more complicated when Phoebe starts to like Tommy (and obviously Adam likes Phoebe because she’s the girl next door and he’s known her since they were kids – have you never read a book before?).

And also, one of the other football players, Pete, hates the dead kids, apparently because his girlfriend died and DIDN’T come back and he also likes Phoebe and she won’t give him the time of day and, you know, he’s just full of angst and violence. Lovely.

So, the multitude of reasons I hated Generation Dead:

First of all, I so did not understand at all why Phoebe was ever interested in Tommy (and yes, I thought off all you people who could never understand why Edward Cullen in Twilight was so wonderful and perfect (you’re wrong to think so, of course)). He just was so weird and it made no sense except that the plot said she was supposed to like him.

Second, there were all these little allusions to things that might be going on that never went anywhere. Like who was sending out the white vans to rekill dead kids? And was the Hunter Institute doing – were they bad? Why in the world did you mention these things and then not have them mean a thing? (I just Googled around and discovered that there is a sequel due out this year, but seriously, you can foreshadow without it being so heavy handed that I want to off myself).

Also, the ending of Generation Dead was a big surprise but not in a “wow, I didn’t see that coming” sort of way. More in a “wow, that was so not awesome at all” kind of way. The ending was what really killed the book for me (no pun intended).

And there were topics that coming around and around (like Margi and Colette’s relationship or lack thereof) with no progress or resolution ever. I sort of wanted to scream “either say something new or stop talking about it!”

Needless to say I will NOT be reading the sequel to Generation Dead.