Over Thanksgiving, we went down to Las Vegas to spend the holiday with my parents.

The first morning we were there, my mom told us that she’d planned a DIY escape room activity that we were going to do on Friday night.

Bart and I have done a couple of escape rooms in the past few years, and my parents had just recently done one, but my brother and both of my older girls had never done one.

My mom’s sister had suggested the idea of an at home escape room and my mom had run with it. I asked if she’d found an outline for a DIY escape room online and she said, no, she’d just come up with the whole thing herself.

On Friday evening, we put the two little girls to bed and then all waited upstairs while my mom got everything set up. At about 8 p.m, we got a text from her saying: “Let the Games Begin! Meet down in the living room.”

When we were all seated, my mom said “I have some terrible news. It turns out that the soup we ate for dinner was poisoned and if you don’t find the antidote within 60 minutes, you’re all going to die.”

Then she set a timer for 60 minutes, disappeared into my dad’s study and we were left to find the clues and solve the puzzles.

If you’ve done an escape room before, you know that one of the trickiest parts is figuring out what clues go to what. So we immediately began searching for anything that looked like it might be a clue or a riddle.

This was easier for my dad, Bart and me, because we’d done it before and knew the kinds of things you might be looking for.

And many of the clues were over the girls’ heads. I think they’d do better if we did it again since they’d understand better how it all worked, but it’s definitely better for older kids or adults (or you can make the clues easier).

There were also locks on several cupboards (they were tied shut with ribbon and then padlocked – my mom warned us that we would be physically able to open them without the locks just by untying the ribbon, but that would be unsporting).

She also told us that everything would be downstairs and inside. 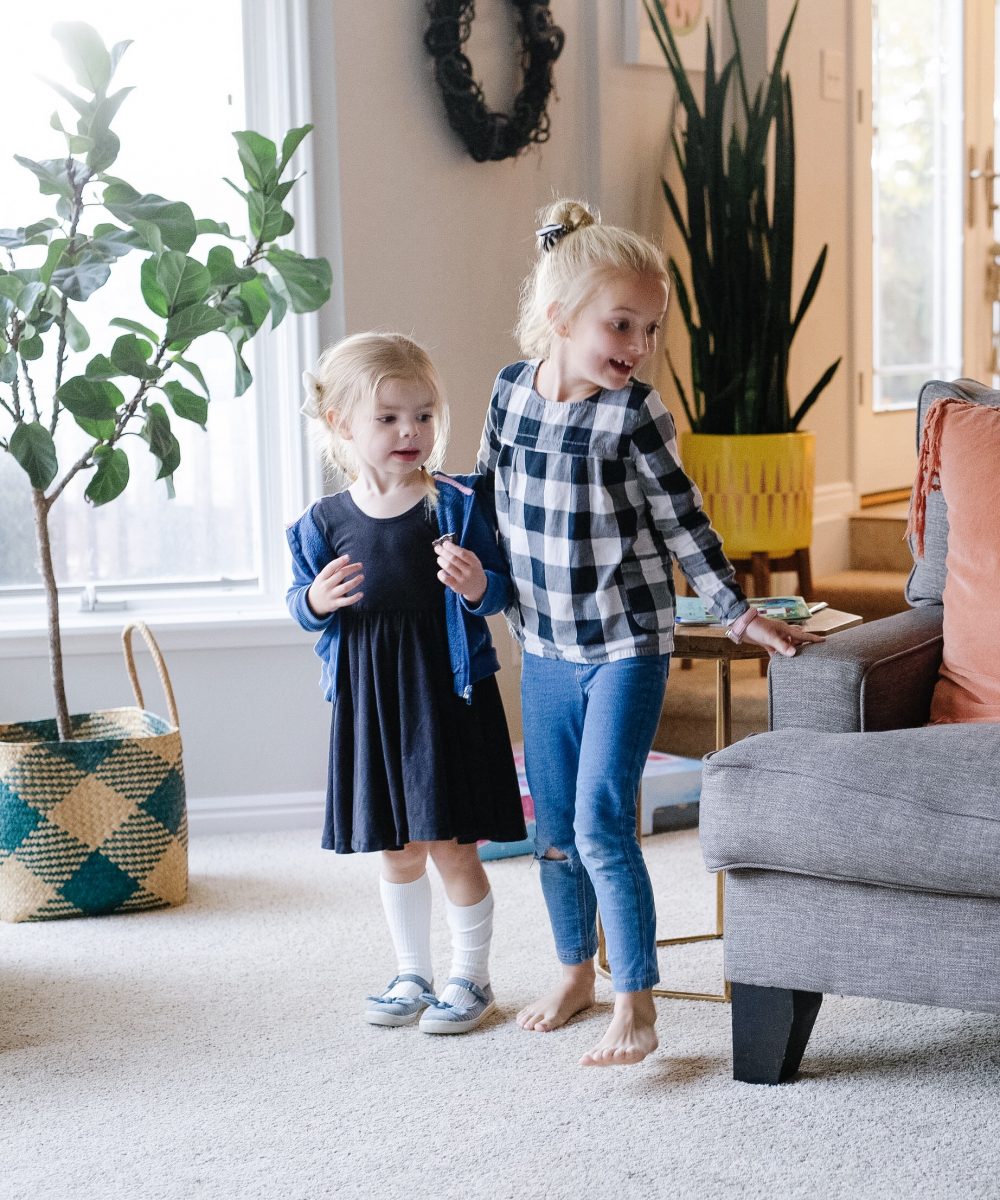 How to do a DIY Escape Room

We didn’t QUITE finish in time (we were maybe 5 minutes over), but we ate the antidote anyway. . .

It was such a fun evening and we had the best time afterward talking back through the clues and where we’d gone wrong.

My mom said she thinks a DIY Escape Room will be a tradition from now on whenever one of our families comes to visit, and I’m already thinking about what a fun at home party it would be.

Any other questions about doing your own Escape room? And if you try this, let me know how it goes!

P.S. Did you know that Alexa has Escape Room games too? We haven’t tried them, but now that we’ve done a DIY escape room, I think this would be a fun next activity, especially now that our girls understand better how they work.