We love hosting parties around here, but we don’t have very many consistent parties.

We throw a Minute to Win It party every couple of years when we feel like it or I throw a baby shower when the opportunity arrives, but we don’t have parties you could set your watch by.

Except for our Pi Day party.

The first Pi Day party we attended was in 2008 when my friend Kristi hosted one. Before then, I’m not even entirely sure I knew about Pi Day (Pi is the number 3.14159265 (except it goes on forever) so naturally, it’s celebrated on 3/14).

Five years later, we finally caught the vision and hosted our own in 2013, inviting some 12 couples and a few children to our little apartment.

Since then, we haven’t missed a year.

It’s the EASIEST party to host since all you need to do is invite some people, tell everyone to bring a pie, and then provide plates, forks, napkins, some water and some vanilla ice cream. 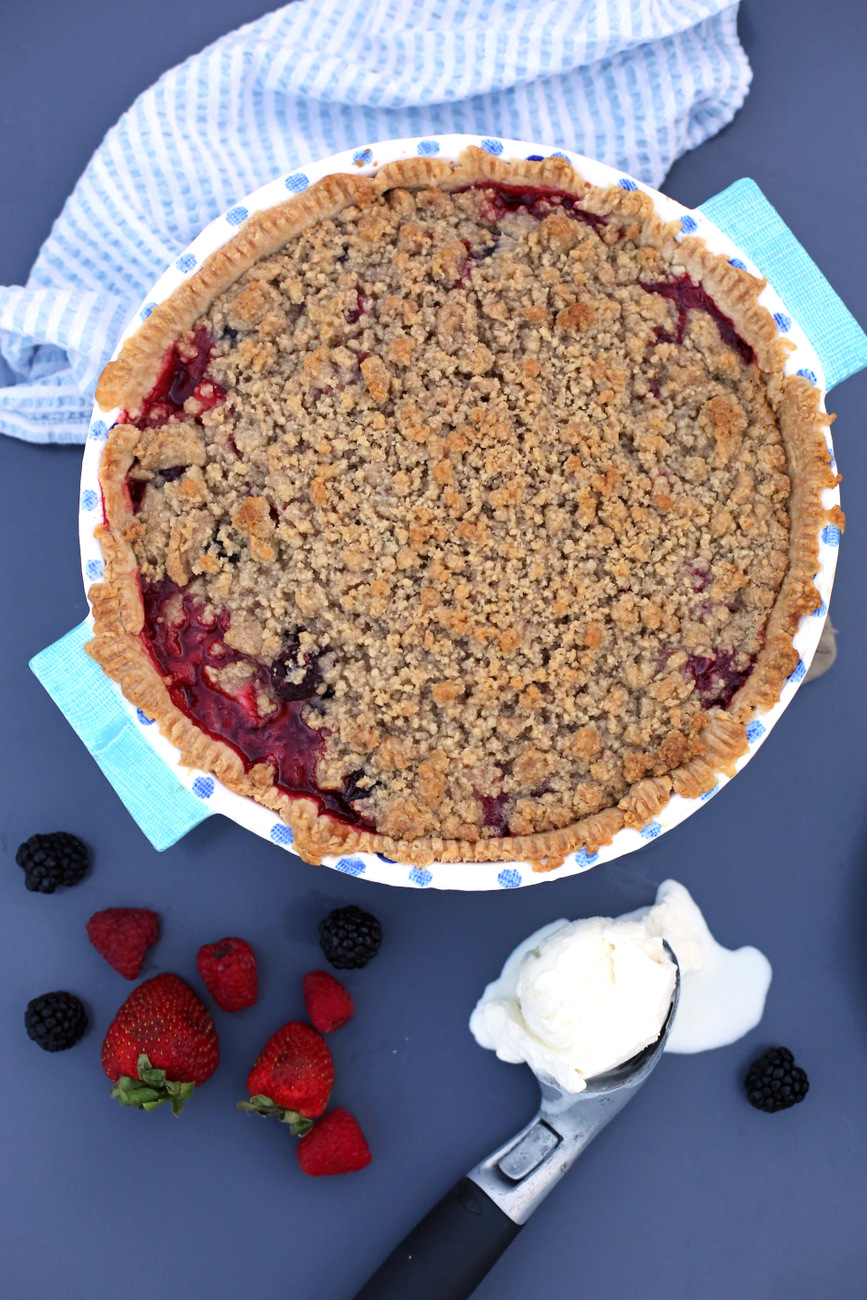 It’s so simple that even the years I’ve had a baby in late February, it was no big deal for us to host one with a three week old baby.

I also love a Pi Day party because it requires no decorations and no activities.

It’s the kind of party that’s really easy to invite a lot of people to (we usually aim for between 10-15 families) and it’s such a nice way to get to know people better or strengthen old friendships.

And did I mention that the entire point of the party is eating pie?

If you haven’t celebrated Pi Day before, might I suggest that this is the easiest and most popular party you will ever throw?

Choose 5-15 friends or families, put together a quick invite (I usually use Evite and ask people to leave a note in the RSVPs about what kind of pie they’ll be bringing so you don’t end up with 7 apple pies), and have people over next Thursday night.

And I’d also suggest that you don’t eat dinner beforehand. Consider that a pro tip. 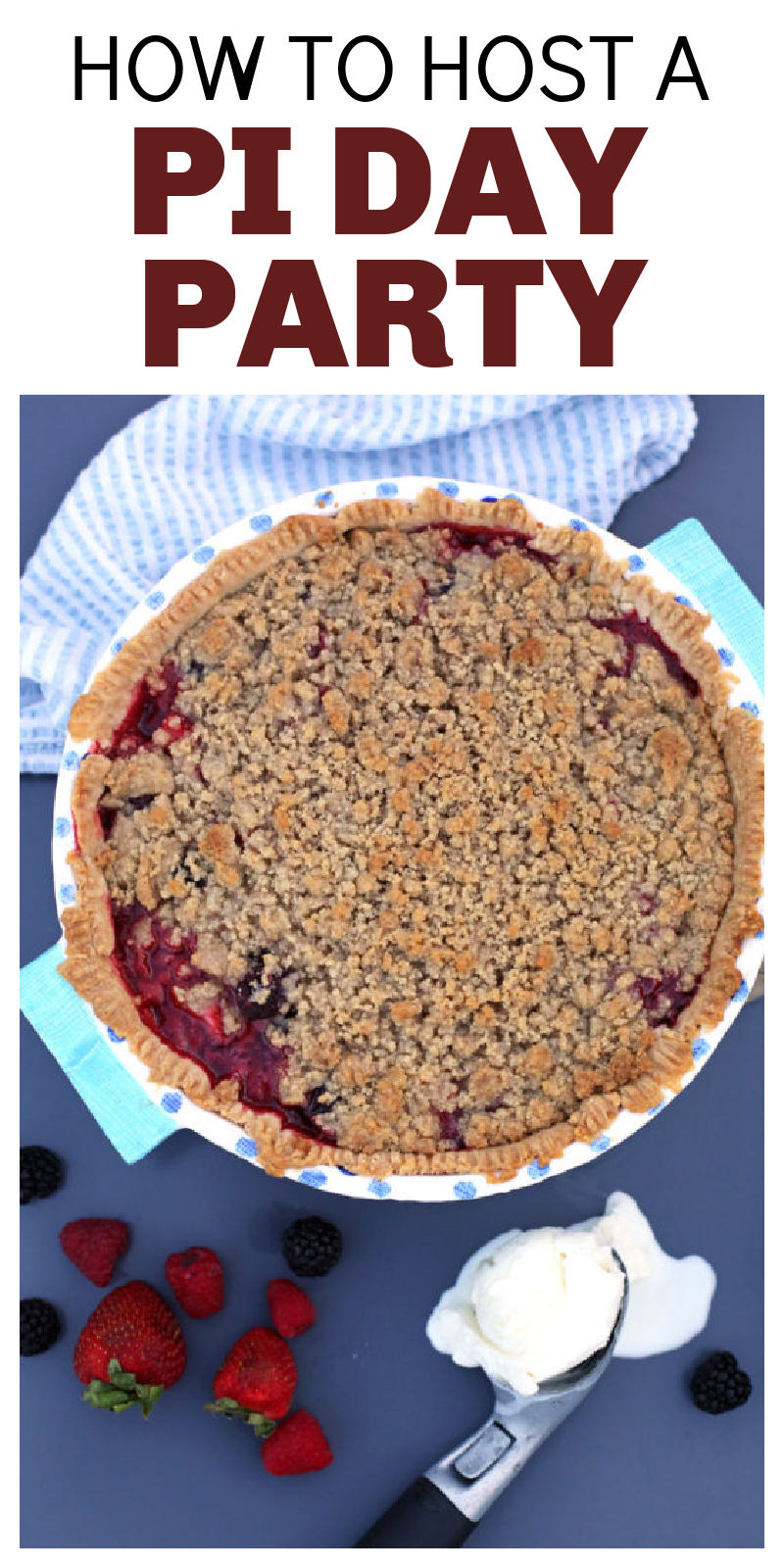 If you liked this post about hosting a Pi Day party, you might also enjoy these posts: