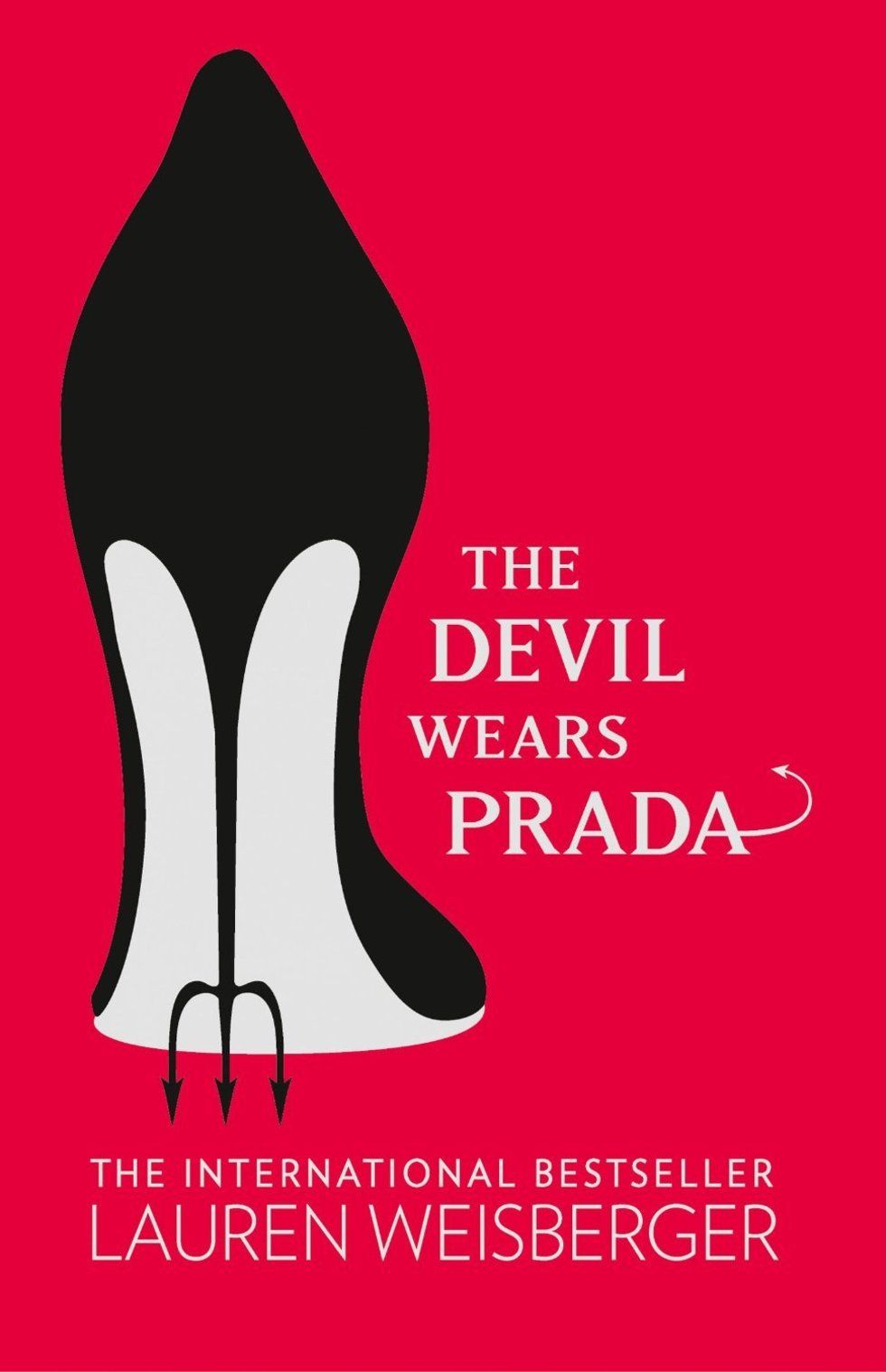 In most cases, I believe that a book is better than its movie counterpart. I hate watching a good book butchered by a movie adaptation (Ella Enchanted may well be one of the most heinous crimes). Even good movie versions of books are rarely equal to their books; I loved the 1994 version of “Little Women” with Winona Ryder and Christian Bale, but even then I still preferred the book. With this said, I felt that The Devil Wears Prada was far superior in movie form than in book form.

If you have somehow managed to miss every iota of news about the movie, the basic plot follows Andy (Andrea) who has recently graduated from college in journalism and now is looking for a job in New York City. She wants to write, of course, and “The New Yorker” would be her first pick, but certainly that’s not really an option for a recent grad. Finally, she lands a job at “Runway” Magazine working as an assistant to its world-famous editor, Miranda Priestley, who, much to everyone’s disgust, Andy has never heard of. There doesn’t appear to be much writing opportunities at the job, but Andy takes it because, one, she has no other offers, and two, after a year she will, supposedly, be able to get any job, anywhere, writing anything.

Of course, everyone takes their jobs very seriously at “Runway” and worships Miranda, even though she’s HORRIBLE to everyone. Andy, on the other hand, thinks all these fashion obsessed people are unspeakably stupid and shallow and finds Miranda unbearable. What, she thinks, gives Miranda the right to treat everyone like dirt? What is so unbelievably special about being able to pick just the right outfit? And Miranda really IS unbearable, calling constantly, day and night, asking for the most ridiculous and impossible things. She doesn’t bother to learn or remember anyone’s name, she expects people to drop everything to serve her, and she tolerates no incompetence, either real or imagined. One particularly odious example occurs when Miranda asks Andy to find the dresser she’d seen at an antique store earlier that month. She gives her some rough coordinates, but fails to specify east or west, north or south, and so Andy is left with an impossibly huge area to cover. Because asking for details always brings down wrath, Andy searches frantically, visiting each one, checking out each dresser, and comes up empty handed after a week of work. Finally, desperate, she asks Miranda for more specific instructions; Miranda opens her dayplanner and pulls out the business card for the store she had visited, telling Andy how incompetent she is.

But, as usually happens, Andy begins to be swayed to the fashion side of the world (a non-subtle hint from a friendly coworker that a failure to give up her Casual Corner and Gap wardrobe could cost her the job helps). She begins getting piles of free designer clothes and accessories and she likes it; she begins to understand the power of looking your best, staying thin (which, at Runway, means a zero or smaller), and enjoys the attention she receives. At the same time, however, her commitment to her private life begins to waver. Her boyfriend, family, and friends are continually put on hold as she takes another phone call or stays late at the office to do some menial task. She continues trying to juggle these two parts of her life, claiming she hates her job and wants to spend more time with her family, but consistently choosing Miranda over her supposed priorities. And so it goes. . . on and on and on.

I felt like the major weakness of The Devil Wear Prada book was how long it dragged on. I felt like the vast majority of the book was a repetition on the same event: Miranda asks something ridiculous, Andy kills herself trying to make it work/happen, ends up feeling like an idiot, blows off her family/friends, they get angry, she promises to change, she doesn’t. Frankly, after about two of these incidents, I got the picture. But it continued on for another hundred pages or more. It really seemed like the Devil Wears Prada book was just trying to fill pages.

As I mentioned earlier, I felt that The Devil Wears Prada movie was much better. It had taken the best elements of the book and made them into a far more cohesive story. The plot moved along much faster, with less storylines that went nowhere. The examples of Miranda’s insane requests moved the plot along, rather than just being free standing. The relationships were all clear and went somewhere, with far less flat characters. Finally, The Devil Wears Prada book ended so nebulously – much of the storyline was left completely open, without any closure. I can certainly appreciate a well-written book that leaves things open to interpretation or to stimulate reader thought, but this seemed just lazy. If I’m going to read a fairly trashy book, I want it at least to have some closure. Those who saw only the movie probably enjoyed the story far more than those who read the book. The book really is a mild disaster of a story. If you want light reading, there are far better, more enjoyable, better written things than this book.

If you liked this review of the devil wears prada by lauren weisberger, you might also like these books: