If you follow me on Instagram, you already know that I spent last weekend in New York City.

I didn’t mention the trip at all beforehand because it was a surprise trip. Erica’s birthday was last week and a few weeks before it, Kayla and I were chatting in Gmail (as we do basically every single day) and she said, “I’m flying to NYC to surprise Erica for her birthday.”

Kayla, because she is the best, did not say, “Um, my idea here. Back off.” Instead, she acted super excited.

The next two days were a flurry of arranging to leave children, booking tickets, and running all plans through Erica’s husband, Spencer.

We then spent the next three weeks sending increasingly excited texts back and forth counting down the days and talking about how super shocked Erica would be.

You guys, it was everything I could have hoped. Kayla showed up about four hours before I did, and Erica just about died of surprise, apparently.

When I arrived, I thought Erica might have a heart attack. It was an epic surprise. We spent the weekend walking (Erica mapped it after we left and we did about 22 miles), eating (oh my word, the eating), and talking, talking, talking.

This was my fifth trip to NYC and Kayla’s first, and I thought we did a great job of hitting the classics and plenty of things I hadn’t done before.

I finally made it to Doughnut Plant and Levain Bakery. That chocolate chip cookie from Levain? Everything I’ve ever wanted in a cookie. I could go for another one right this minute. We had the MOST amazing liege waffle with Speculoos ice cream in Central Park, a butterscotch cashew bar from Amy’s Breads (we ignored the clerk who told us to order the brownie instead, and we were right to do so), and many macarons. There was Patsy’s Pizza, and 25 cent fried pork dumplings in Chinatown.

We saw the children’s book exhibit at the New York Public Library, visited the Met and the Natural History Museum (both new to me), and walked across the Brooklyn Bridge into Manhattan in the twilight. We watched the sun set over the Hudson, ate our way through the Village, and shopped in Soho. We met up for lunch with two of the Disney/Babble editors (Alie, who I worked with at Disney Baby, and Lindsay, who is Kayla’s editor).

I read two and a half books on my flights (Ketchup Clouds, Fangirl, and A Tangle of Knots), and both of my flights on the way home EAAAARLY Monday morning were empty enough that I got my own row and I could sleep.

When I got home, my girls were beside themselves with joy. It’s not hard to come home from vacation when you are greeted by such bouncy smiley children.

And now. As your reward for sitting through all that, have some pictures. I took my real camera and was determined to make lugging it around worth it, so. . . lucky you. 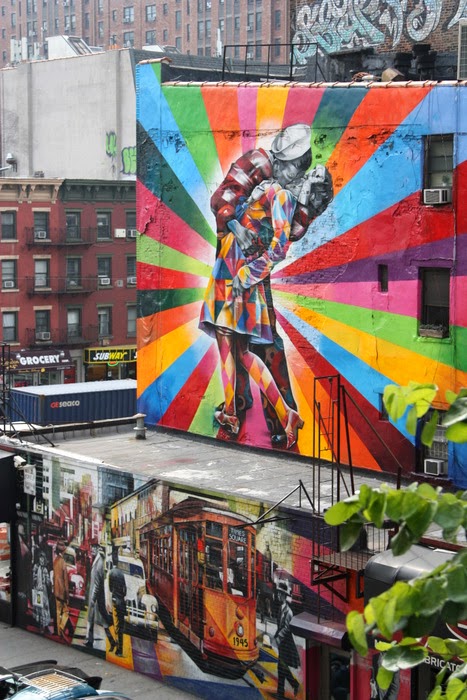 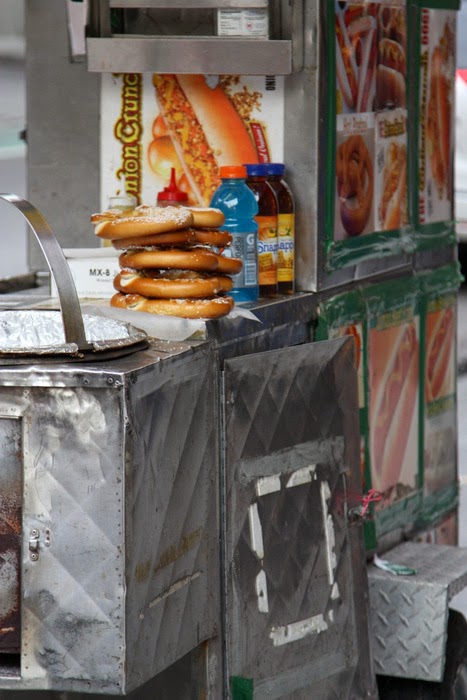 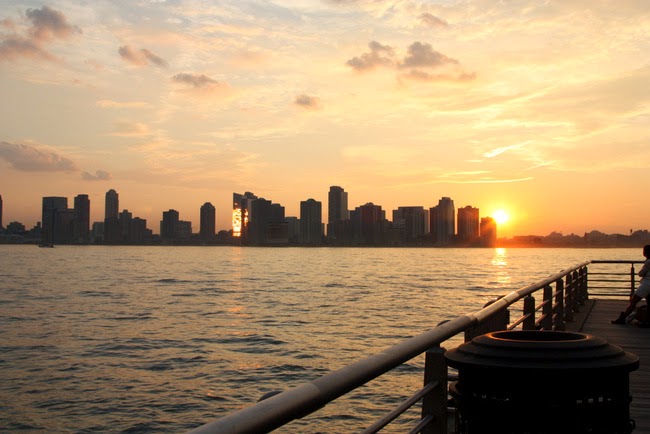 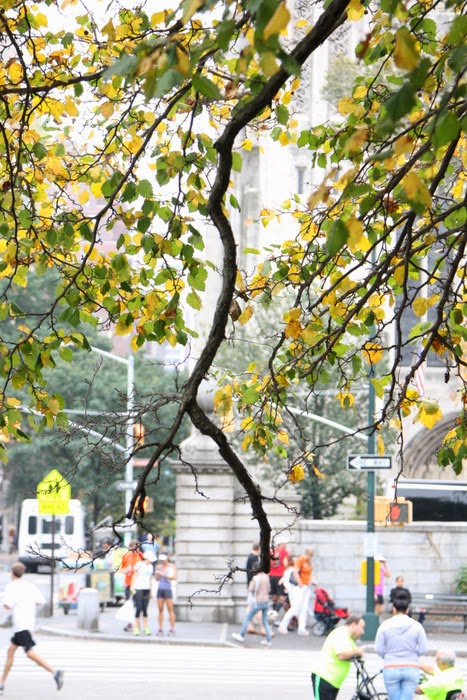 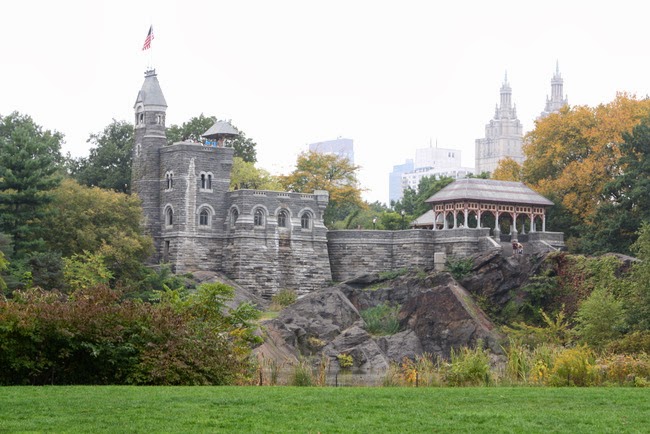 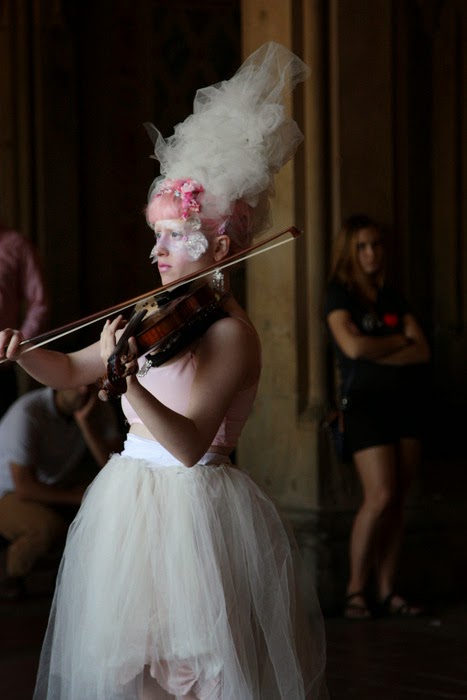 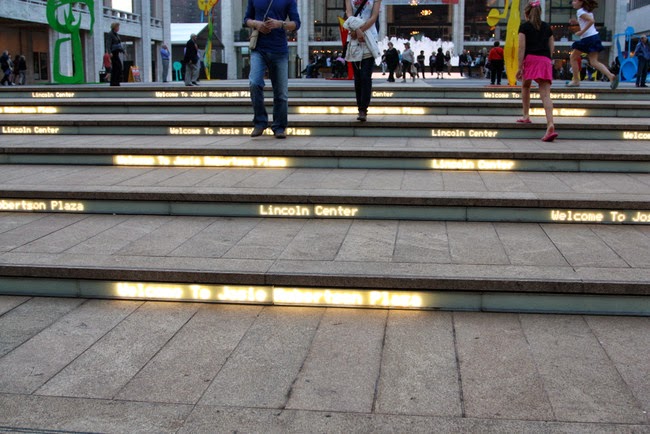 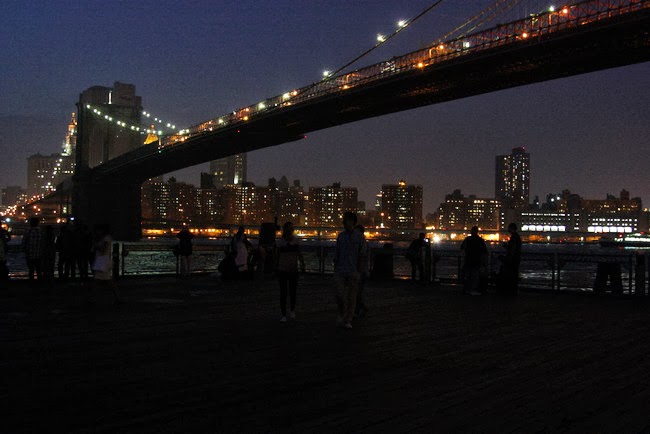 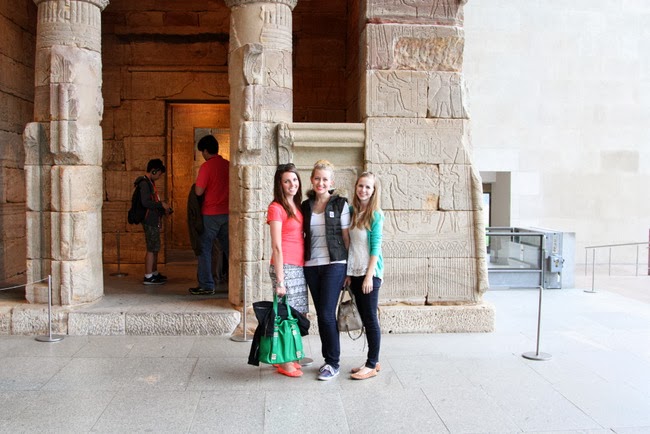 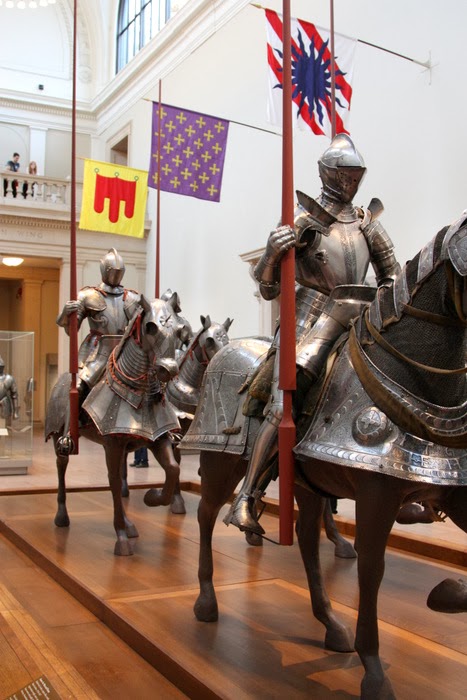 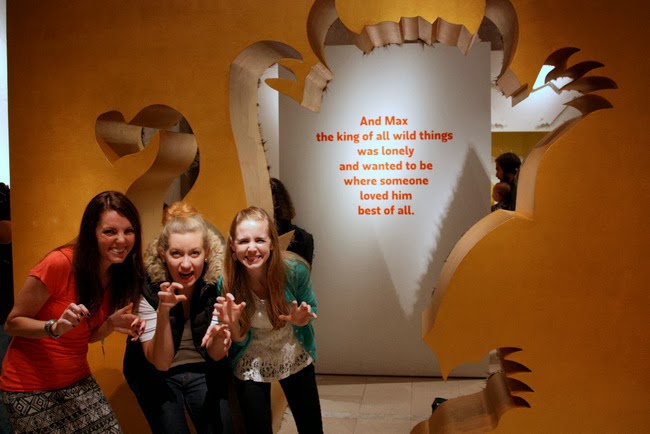 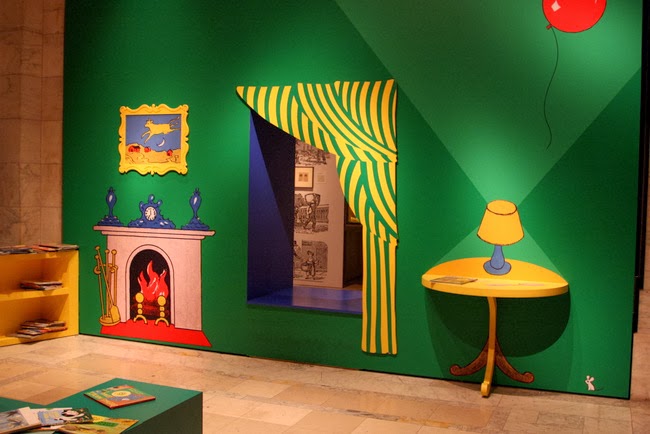 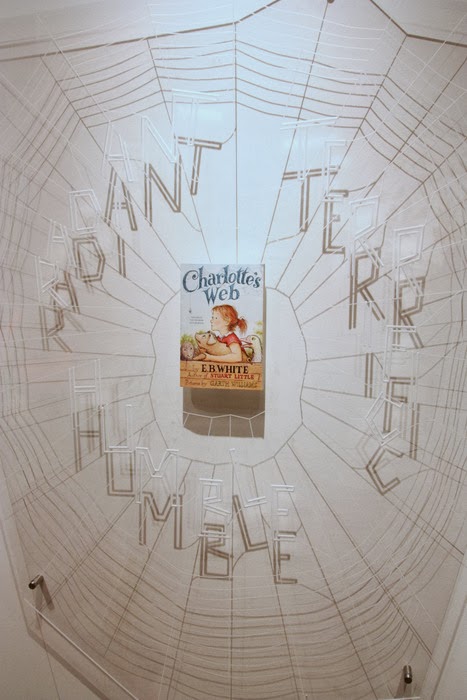 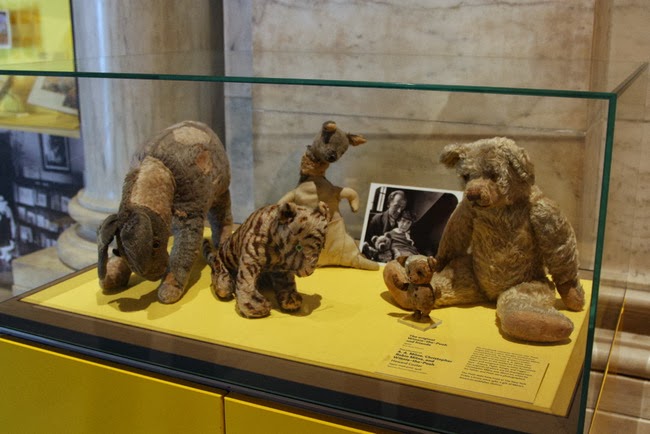 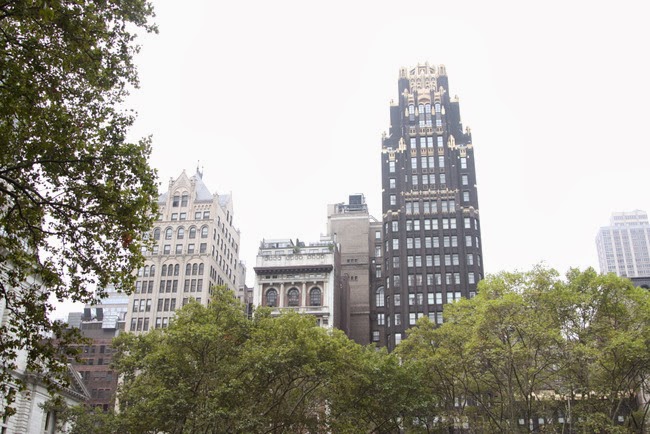 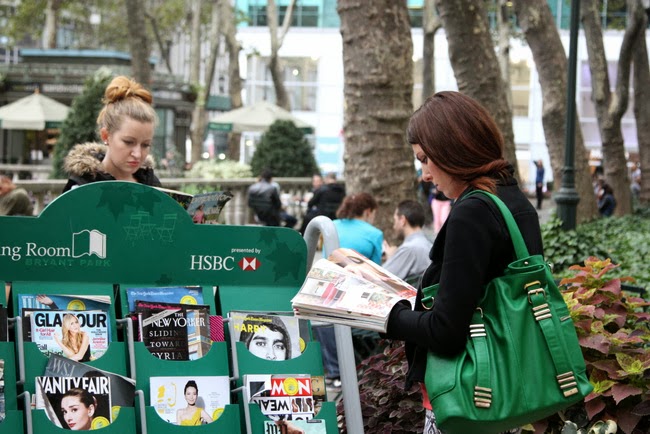 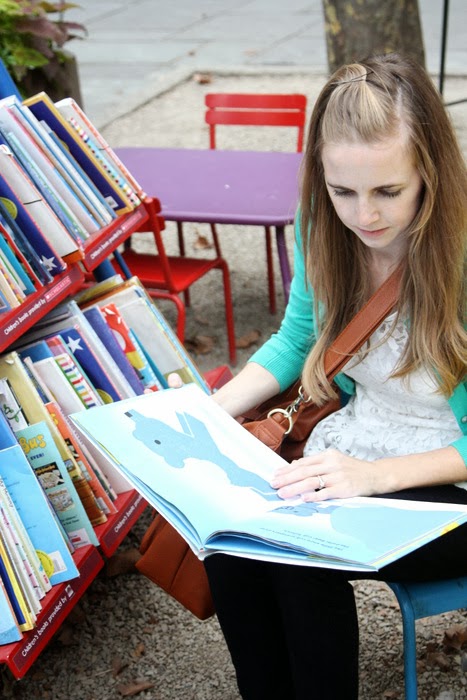 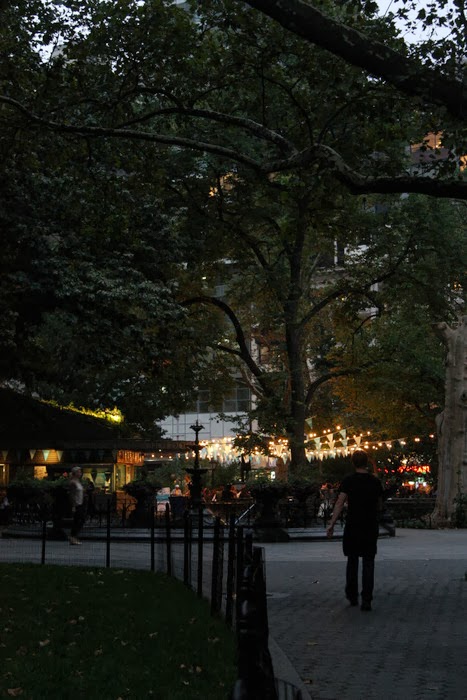