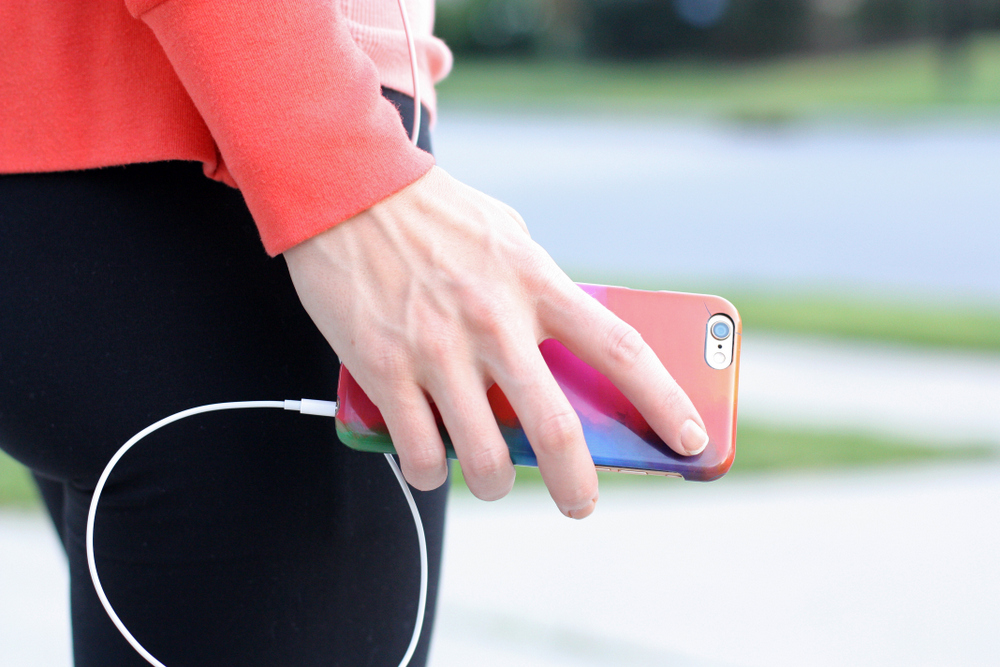 Right when I hit the six-week mark after Star’s birth, I told Bart, “I hope I haven’t lost all my running stamina.”

There was a long pause and then he asked, “The stamina you built up while you were pregnant with Ani?”

Sadly, he was totally right.

When I was pregnant with Ani, I started running with two friends who lived in my apartment complex, and we went three times a week. 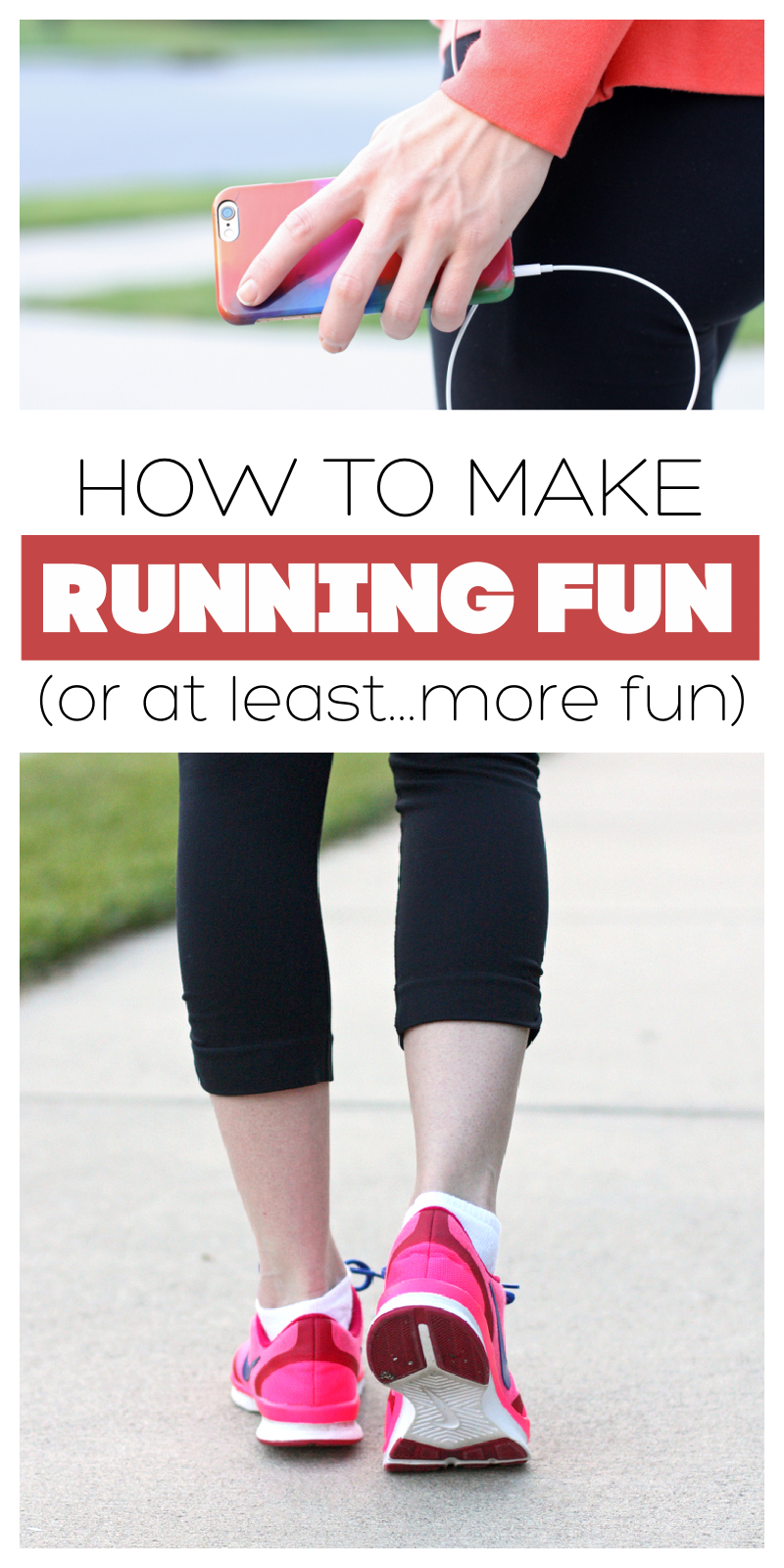 It was the BEST – there was basically no extra time required except for actual exercise time because we met right outside my front door, all three of us were very prompt (no waiting around!), and we would run three miles and then be done. It was such an efficient way to get in exercise, plus it was (reasonably) fun because I could visit with some of my favorite friends while we ran.

Then Ani was born, and we moved, and I never really got back into the running routine.

But now, two and a half years later, I’m getting back into the groove. Here are four ways I’m making it a little more enjoyable.

how to make running fun

I feel like right now I’m loving running more than I ever have because it just feels so luxurious to have 30 minutes by myself at the end of the day to be on my own and listen to whatever I want without interruption.
Plus, even if I come home and spend the rest of the evening looking at the Internet, at least I’ve done one productive thing. 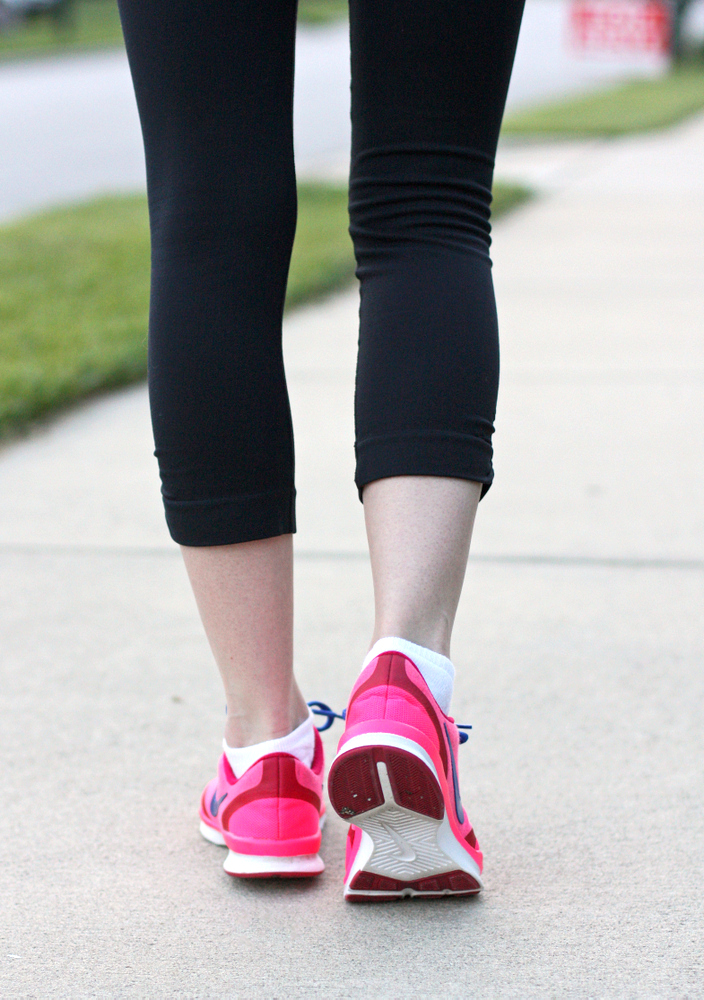