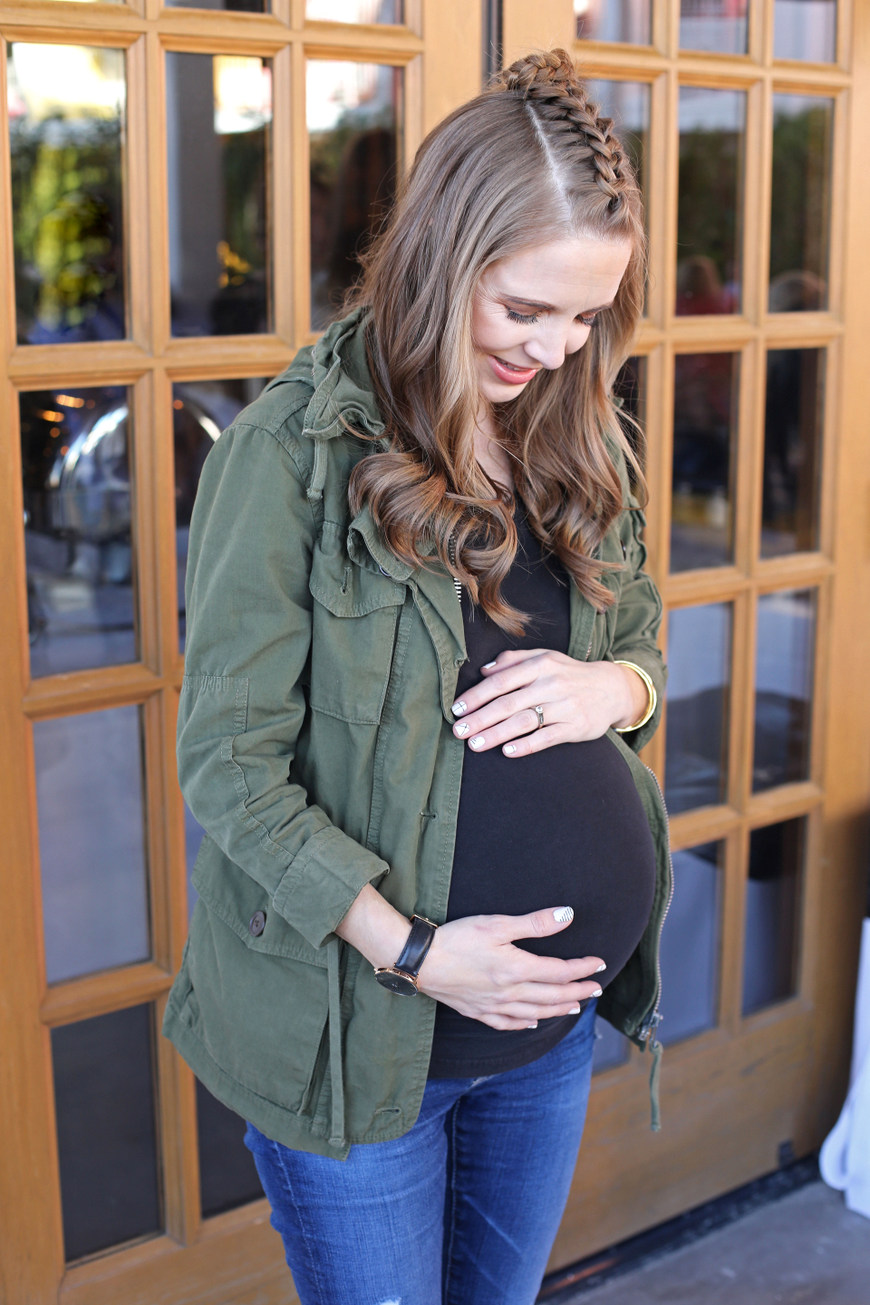 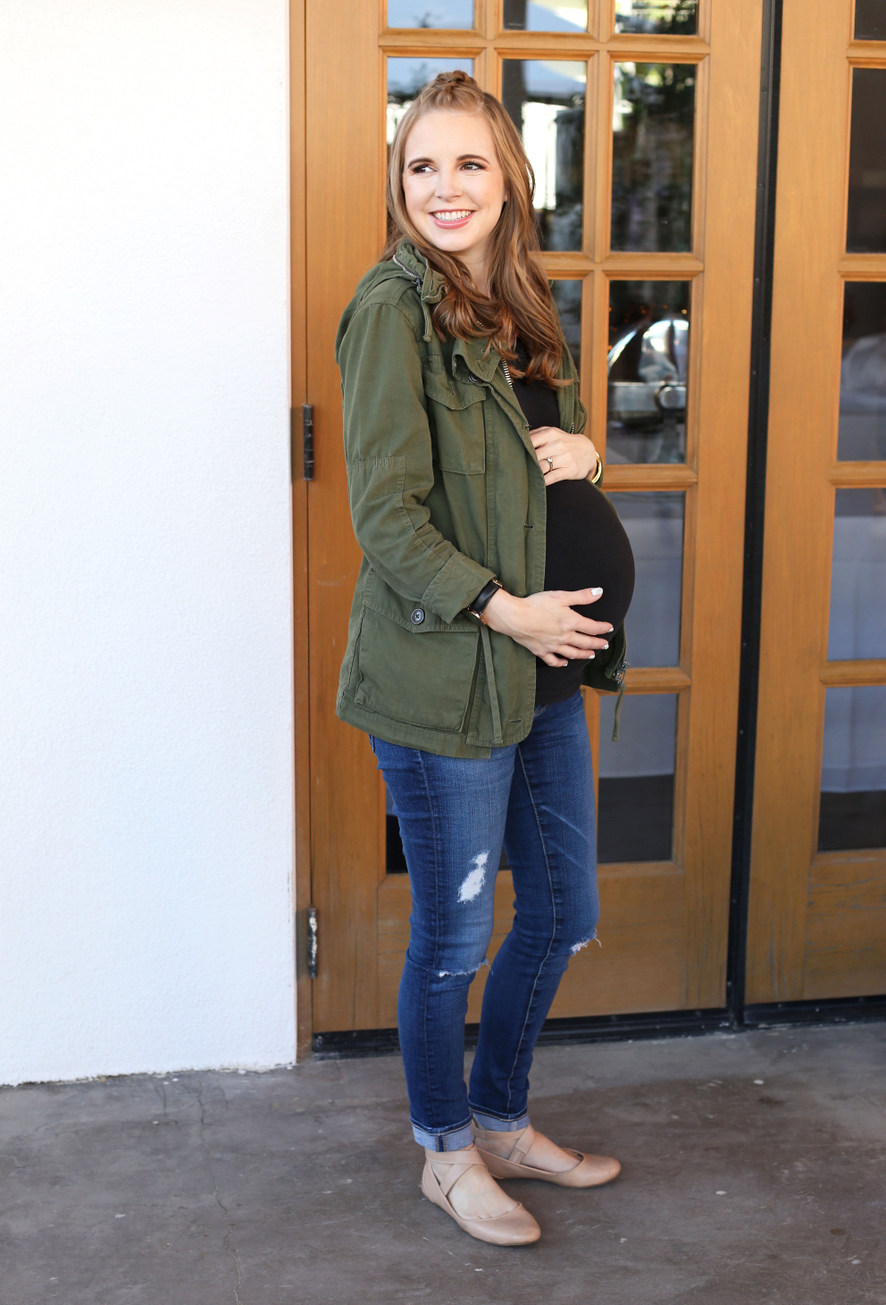 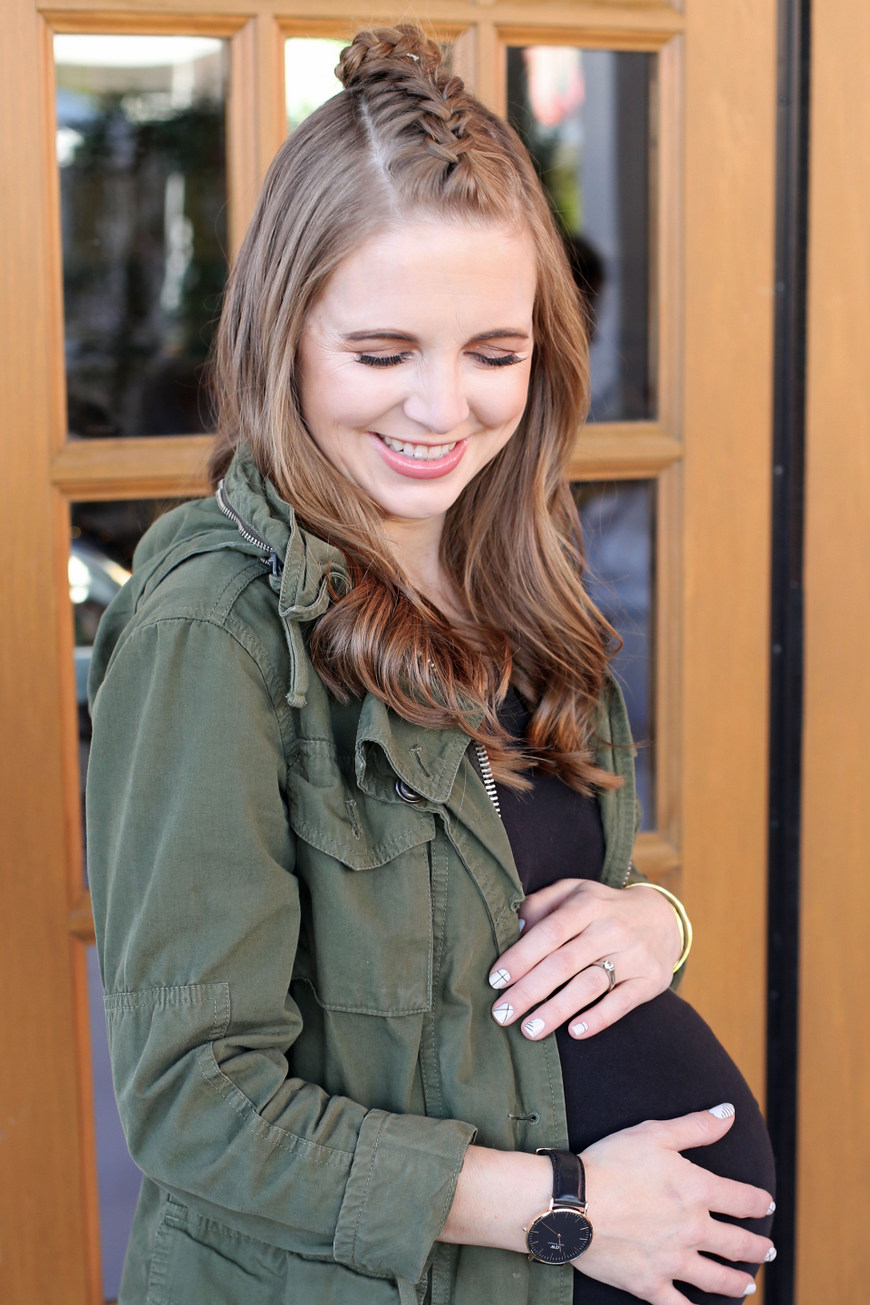 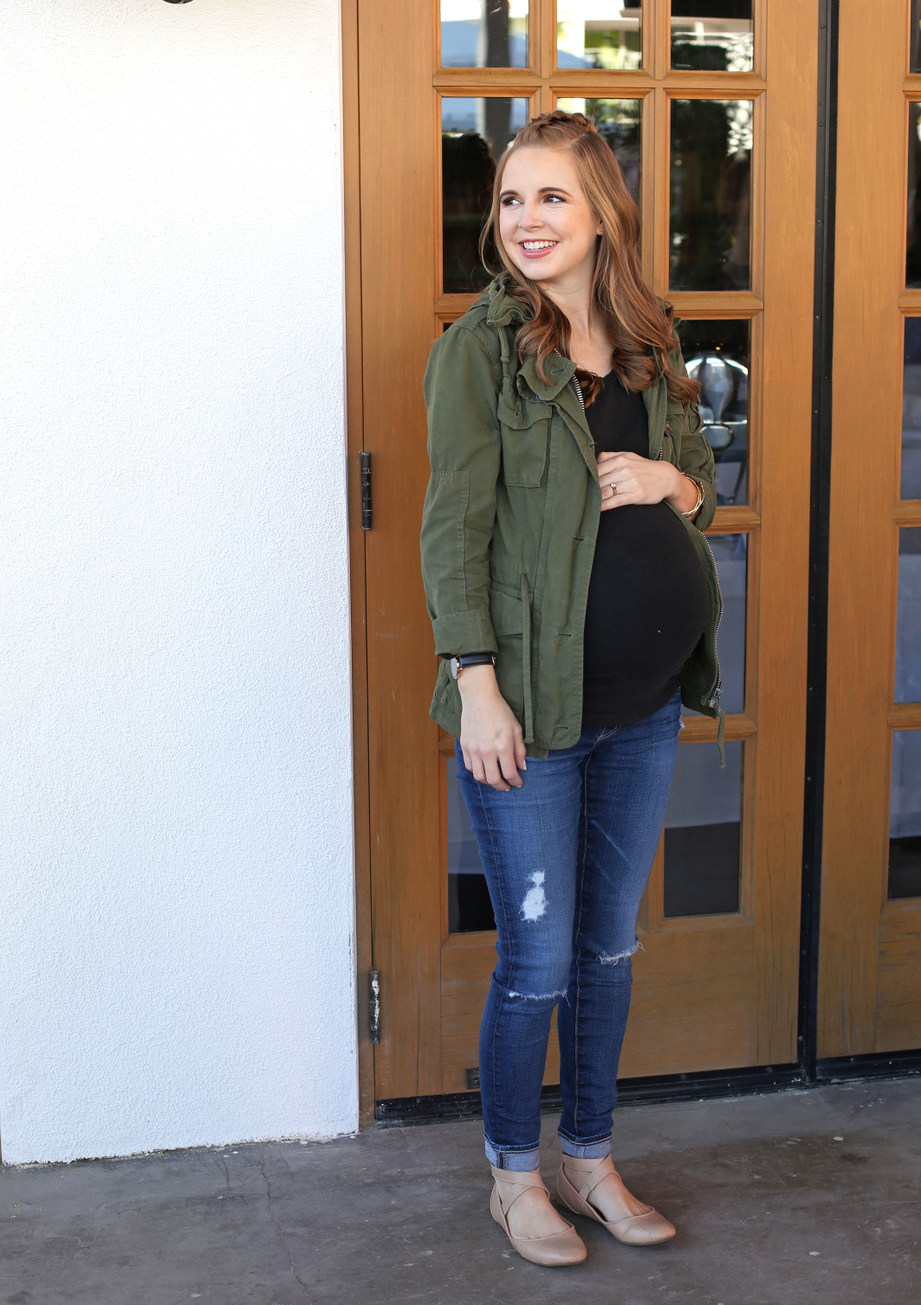 Going to Palm Springs this past week felt like the last major event before I had this baby.

Even though I’m tired of being pregnant at this point (hello, heartburn, poor sleeping, and all the other delightful parts of those last weeks of pregnancy), I didn’t want to have the baby yet, because I really wanted to go to Alt Summit.

I wasn’t particularly worried that I’d have a baby while I was gone, since I was only 37 weeks and my other babies have all been born well past the 40 week mark (41 weeks and 1 day, 41 weeks, and 40 weeks and 4 days), but everyone at Alt kept saying how I was about to have a baby any minute, and they couldn’t believe I was there at 37 weeks.

Which meant that when I came home on Friday, I felt like “Now Alt is over and I can have a baby anytime!” Plus, everyone there made me feel like I was about ten seconds from giving birth (in the nicest ways possible).

I still have quite a few things to finish up before this baby is born, so there’s plenty to do, but now I have to get back in the mindset of expecting to be late.

With Ella, it just felt UNENDING with that extra eight days.

With Ani, I knew there was a possibility she’d be late (my doctor said she was sure I’d be spending Thanksgiving in the hospital and then Ani wasn’t born until a solid week into December), so it wasn’t quite as bad, although still frustrating because I secretly hoped that having given birth once, my body would know how to make it happen a second time around.

With Star, we’d just moved into a new house in North Carolina, so I was frantically trying to finish things up before she was born, plus I was certain I’d be late, so I don’t remember being really bothered at all when my due date came and went (and then, of course, I actually went into labor by myself for the first time, with my water breaking on our way to dinner the night before my scheduled induction).

I’m trying to channel that same zen mindset I had with Star, and just expect no baby until the end of the month or even very early March.

Some moments I’m successful. Others. . . not so much.