Fourth of July! We’re headed down to the beach this weekend to celebrate, but in the meantime, here are some of my favorite fourth of July books about the US and the American Revolution. 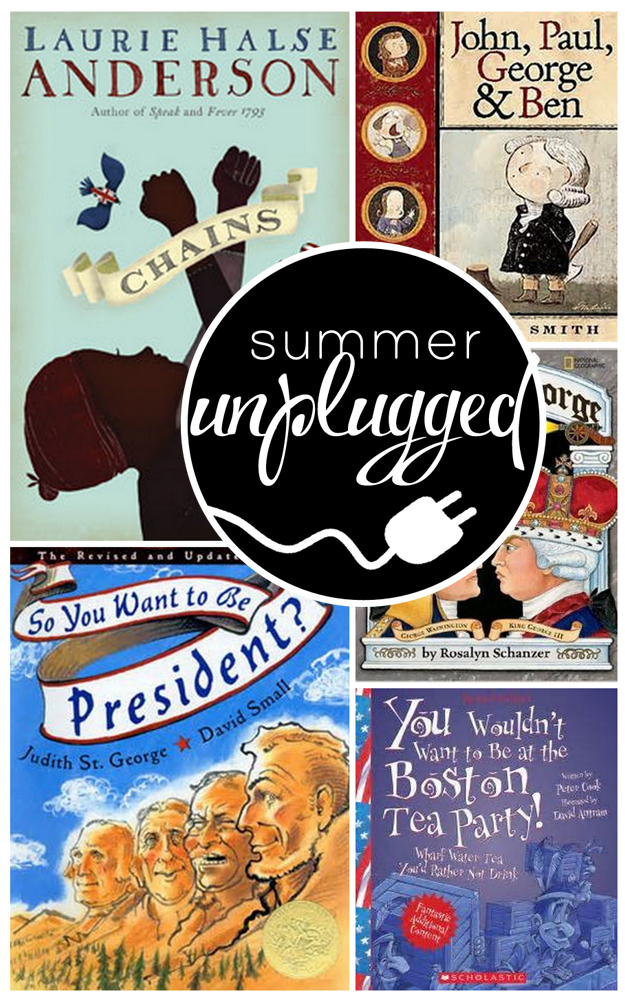 fourth of july books and crafts

A Few Crafts, Activities, and Recipes:

This week’s giveaway is a little different because I posted it yesterday as part of the 14 Days of Summer Love Giveaway running for the rest of the week.It’s a $100 credit to Wrenn Jewelry (her stuff is amazing!) – go check it out and enter.