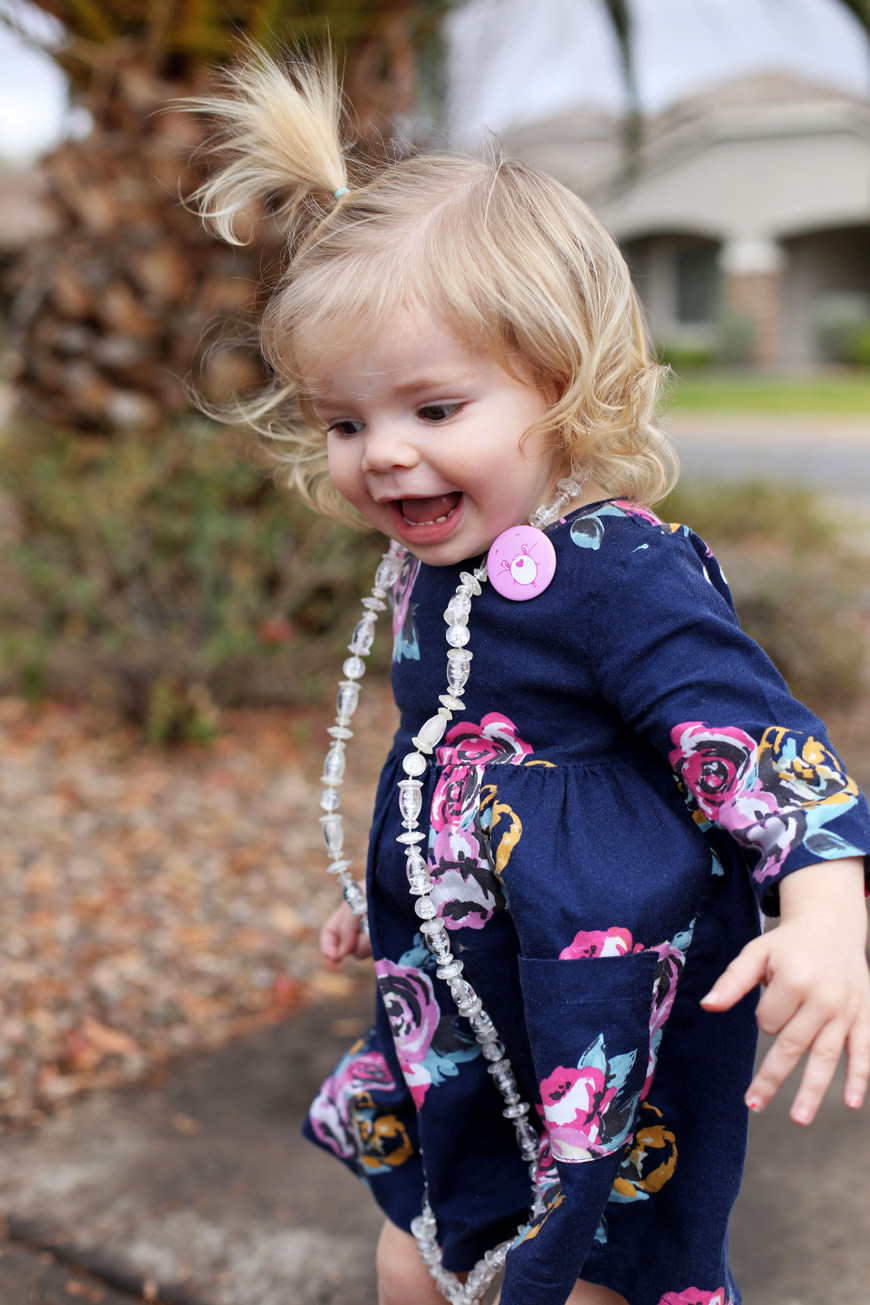 Over the past two years, Bart and I have said on multiple occasions, “She’s really the whole family’s baby.”

And it does feel that way – we are all just completely obsessed with her. Which is not to say that there aren’t times when she makes her siblings crazy. When we made goals for 2017, each of us picked one bad habit to work on and both of the older girls suggested that Star’s be “stop pulling people’s hair.”

She is convinced she’s one of the big girls, and never wants to be left behind. She colors with them, pretends to read books, jumps on the trampoline, digs in the sand at the park, and basically does whatever they’re doing.

She loves to sing and is constantly making up little songs or singing the ones she knows. She’s also SO loud. A few weeks ago in church, she was commentating SO loudly about everything and we could not get her to be quiet. “I SHARE MY SNACKS WITH JESUS!” and “THAT BREAD IS SO YUMMY!” 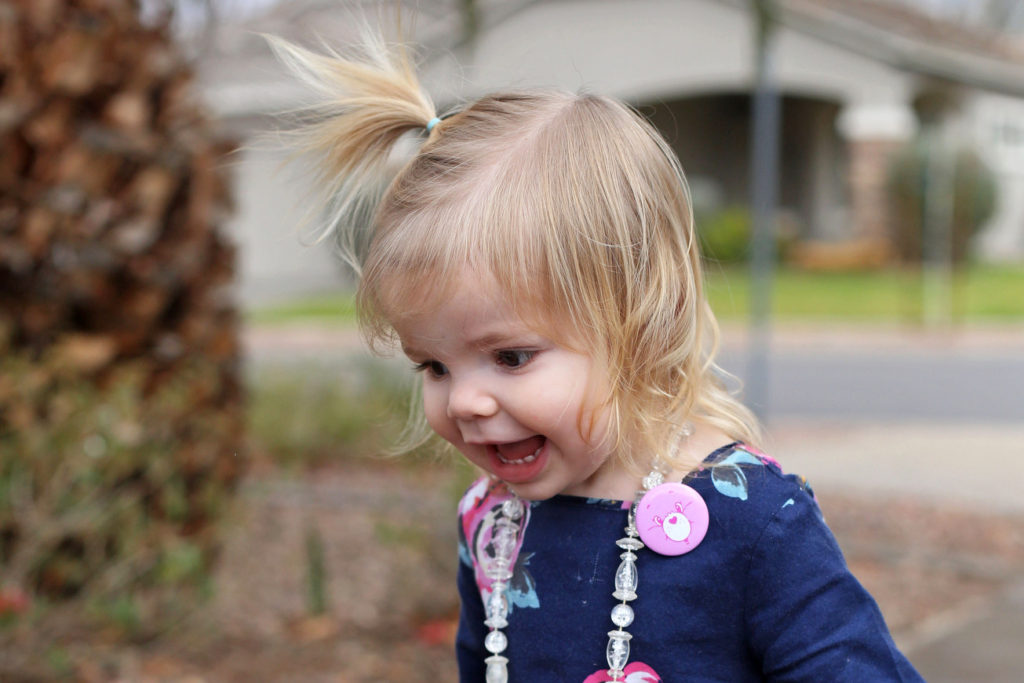 She has a goofy little streak in her too, that’s weirdly hilarious. She’ll stick out her arms and march around like a zombie (where she learned that, I have no idea) or make silly faces or just run around like a banshee.

She’s also unbelievably talkative and people comment on it wherever we go. She started talking pretty regularly around 18 months, I think, and then she just picked up words at an incredible rate. She speaks in complete sentences, clearly understands and responds to anything you say to her, and basically just blows us away with her vocabulary and ability to turn those into words. One of my friends, who is a speech therapist, said she was the most advanced talker she’d ever seen. I’m really glad she’s been such an early talker, since I think it will help her be less frustrated about a new baby because she’ll be able to express herself better and let us know how she’s feeling.

It’s hard to believe she was such a dark-haired baby because she is very blonde now, and her hair seems to have the same lovely curls as Ani’s. She loves for me to brush her hair every morning and put it in a little pig tail, mainly because the other girls are getting their hair done. 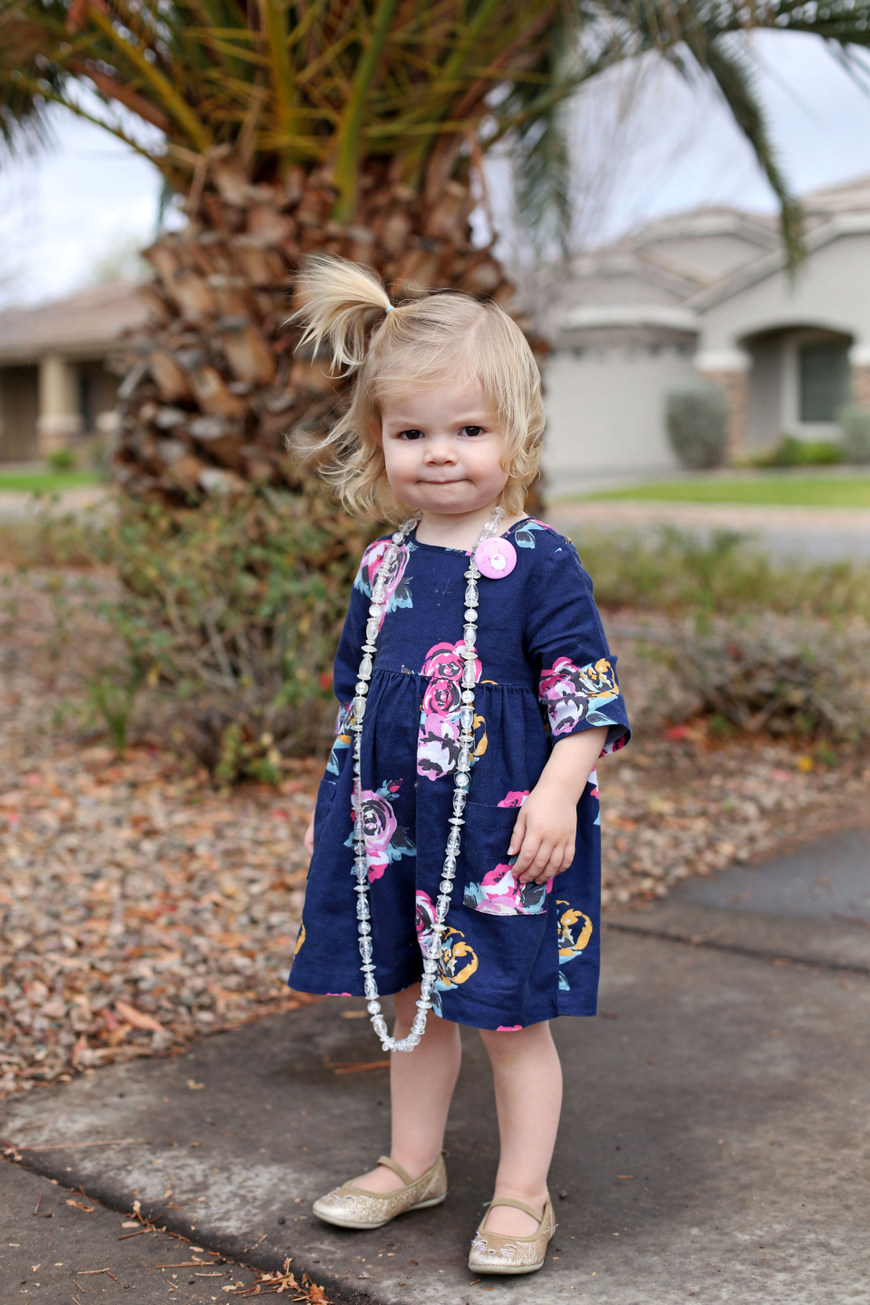 All of our girls have been good sleepers, but Star puts the older two to shame. She goes to bed around 7:00 or 7:30 most nights and then doesn’t wake up until between 8:00 and 9:30 (plus, she takes a two hour nap in the afternoons). Even once she wakes up, she loves to stay in her crib and sing to herself, look at books, or just snuggle with her blankets and stuffed animals. If you come in too soon to get her, she’ll request to stay in her crib until she’s good and ready.

I don’t know if it was because I was gone for four days a few weeks ago or if she sensed that she was about to be unseated as the baby, but she’s been extra cuddly and affectionate lately, saying, “Mommma, I just NEEEEEED you” over and over again, and always wanting to be held or sit on my non-existent lap. 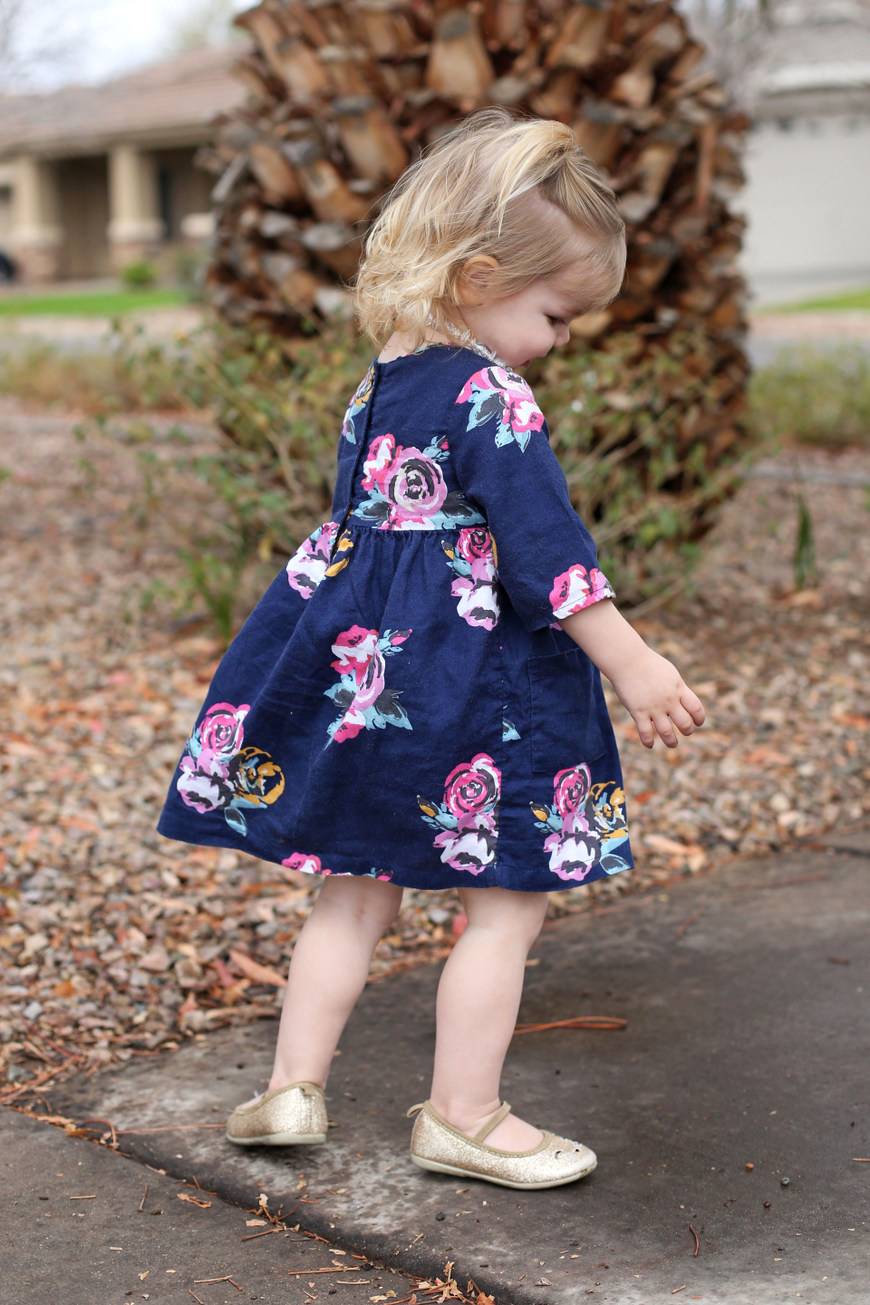 Star and the new baby will be my closest in age, and a tiny part of me feels like her babyhood got cut a little bit short because of it. She’s just been the most delightful little girl since the day she was born, and I can’t get enough of her. 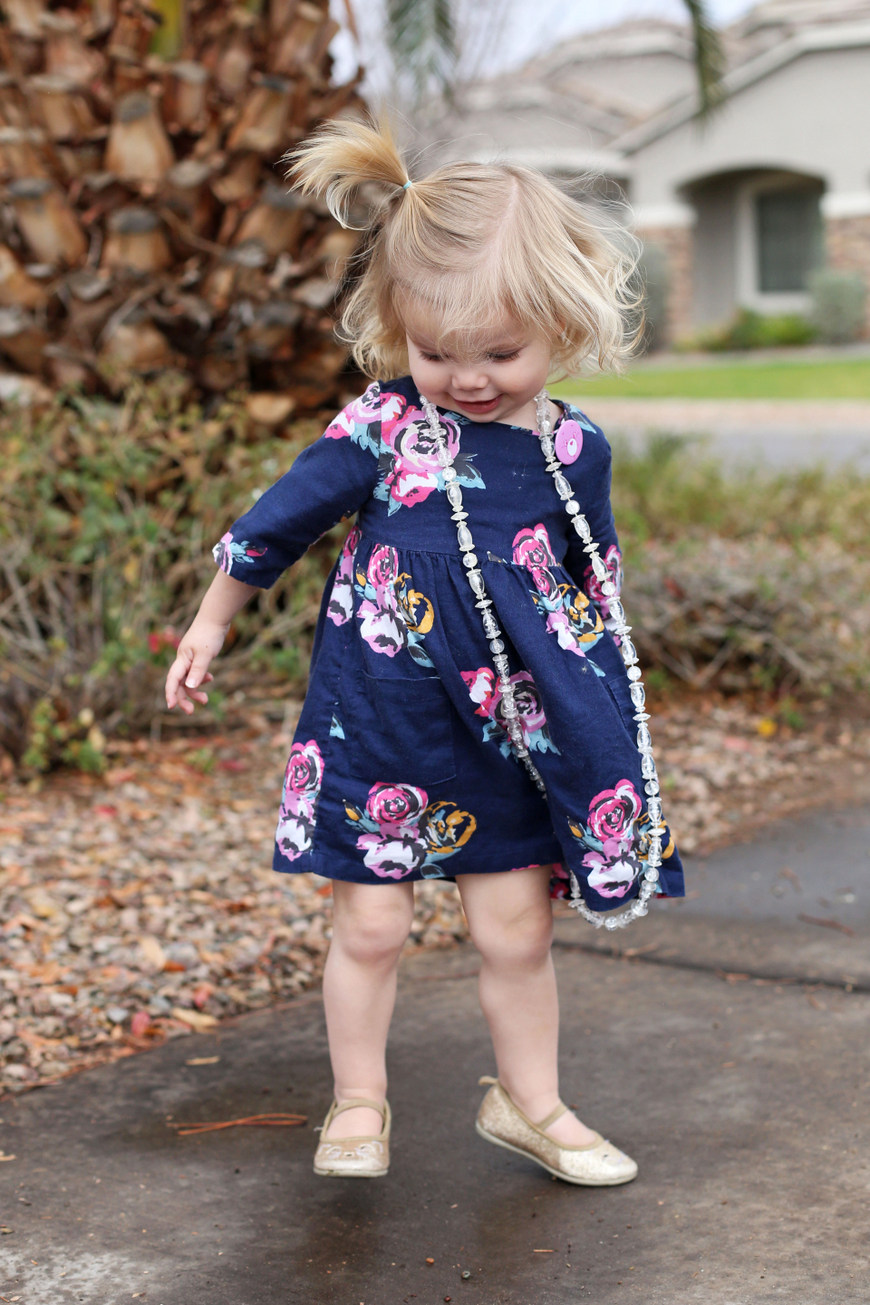