We’ve entered a new phase of childhood in the past year, where we have fewer play dates and more neighborhood children coming over to play.

I remember so clearly from my own childhood running across the street to see if the neighbors were home and wanted to play Capture the Flag or kickball in the cul-de-sac or board games or elaborate make-believe games inside.

Somehow, we seem to have been appointed the neighborhood house for the children between about 4-9 and I’d estimate that someone knocks on our door at least 3-4 afternoons a week asking if my girls can play.

Frankly, I’d prefer to have my girls be here with their friends, so I love that all these cute kids come over and play in the basement or backyard until dinner time. 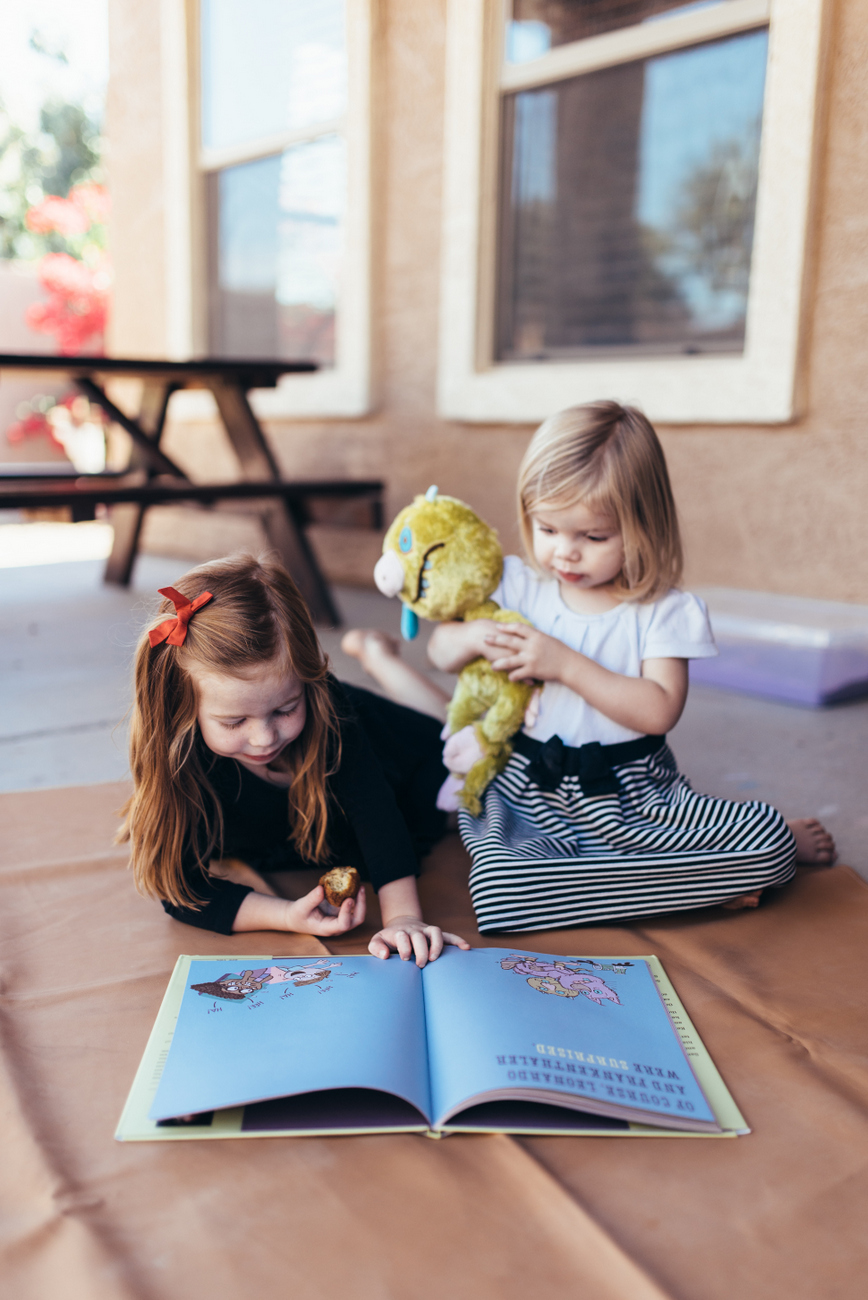 I remind the girls to ask their friends to help clean up before they go home so that we’re not stuck cleaning up six kids’ worth of mess before bed, but mainly I try to be pretty hands-off and let them do their own thing, while being nearby if any one needs me (plus, it’s a nice time to give the baby some undivided attention).

Of course, whenever you have a bunch of little kids around, eventually there’s going to be some arguing or moaning about being bored.

I’ve learned that two things seem to be tension-breakers. 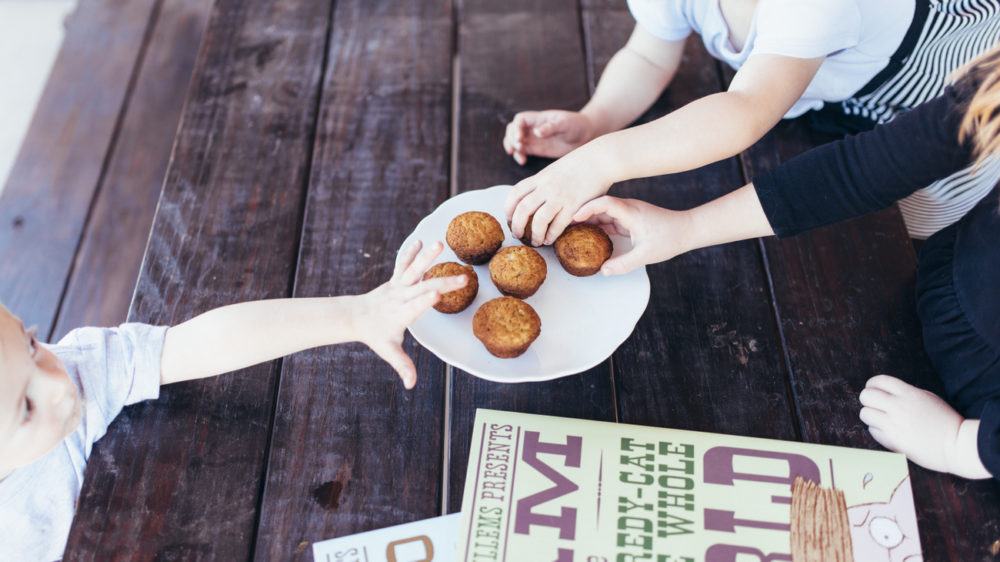 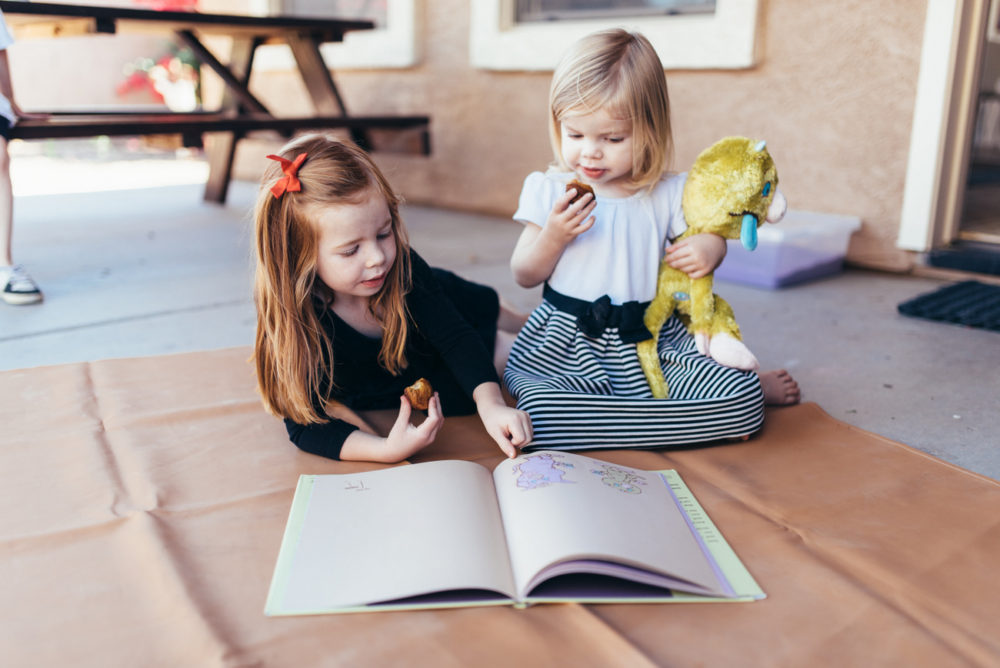 One is a dance party – turn on some fun music and everyone seems to cheer right up.

The second (and I know you’re going to be shocked to hear this) is a book.

If I start reading aloud to my littler girls, it’s amazing how quickly all the first and second and third graders migrate over to listen in.

They love to mention that they own that book or that their teacher read it to them at school or that they’ve checked it out from the library. 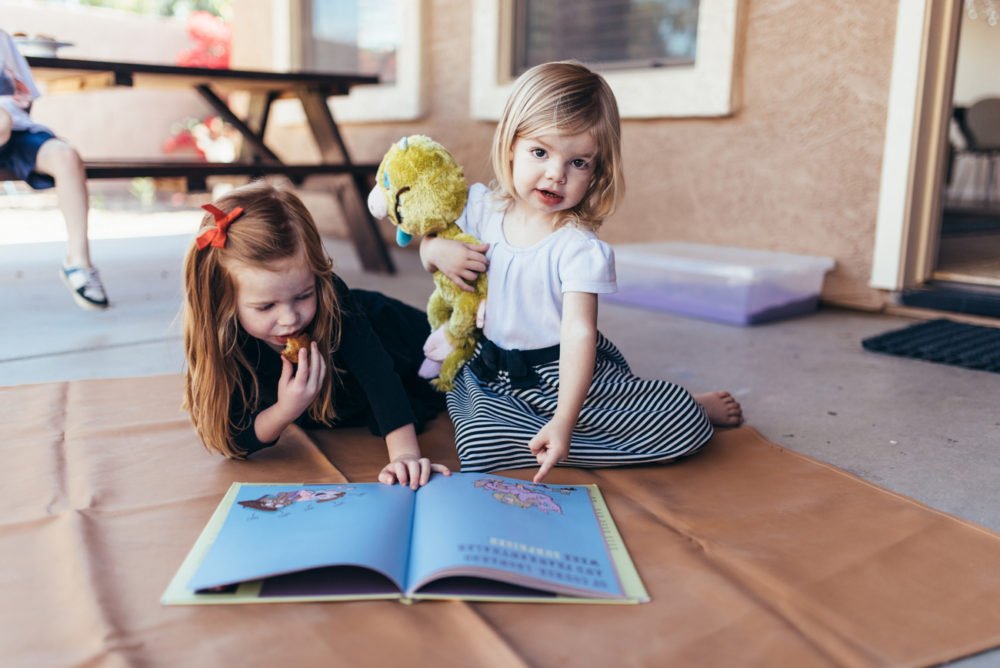 And when it’s a book like Leonardo, the Terrible Monster, which lends itself so well to reading aloud and many children are already familiar with, well, any arguments about who gets to be the teacher this time or who wore the princess dress last time are quickly forgotten.

Even more fun is pulling out a sequel and there are always some bright eyes when I whip out Sam, the Most Scaredy-cat Kid in the Whole World. 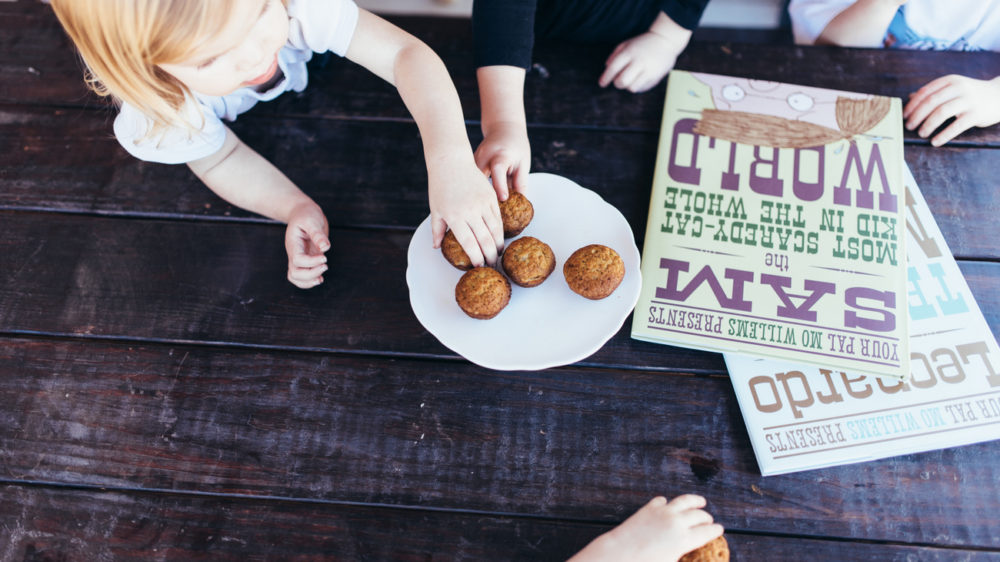 It just released in September, twelve years after Leonardo, the Terrible Monster was published.

And not only is Sam, the Most Scaredy-cat Kid in the Whole World a fun and dramatic read-aloud like Leonardo, the Terrible Monster, it’s also all about friendship, so it’s an easy way to casually bring up the topics of getting along and sharing and finding friends who have things in common with you and those who don’t.

The other thing I’ve learned about having children coming in and out of our house many afternoons is the importance of snacks.

I mean, how many of us judged how good a friend someone was based on how good the snacks were at their house? As a child, obviously. I would NEVER judge a friend now by how good their snacks are . . .

My personal favorite are mini-muffins because they make the house smell amazing, you can have them in the oven in about 10 minutes and cooked in another 15, and there are plenty to go around (the ones in these pictures are these banana muffins). 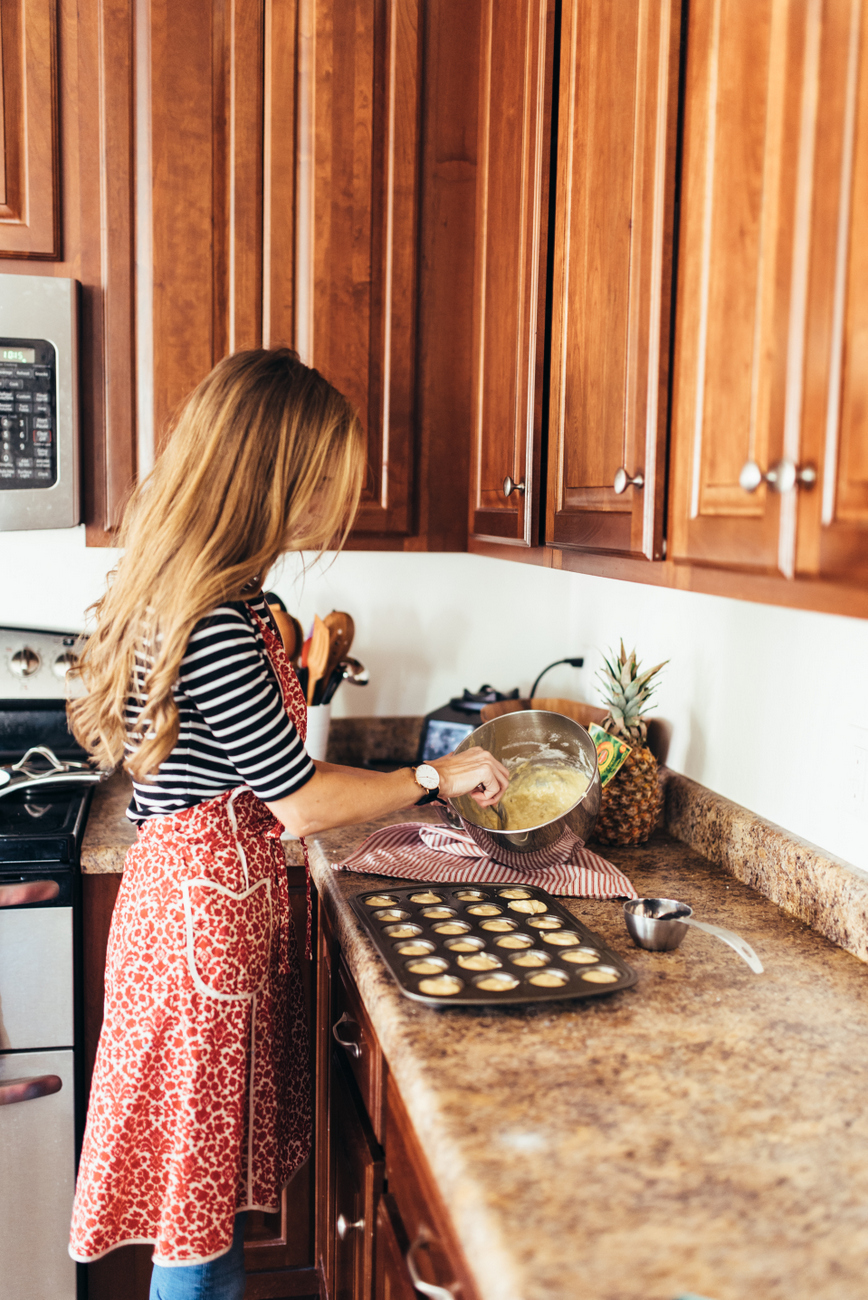 Someday, I’m pretty sure my girls will not be as easily delighted by a mini muffin and a picture book, but for now, I’m soaking it up.

And I do a darn good monster roar, too. I think Leonardo would be proud. 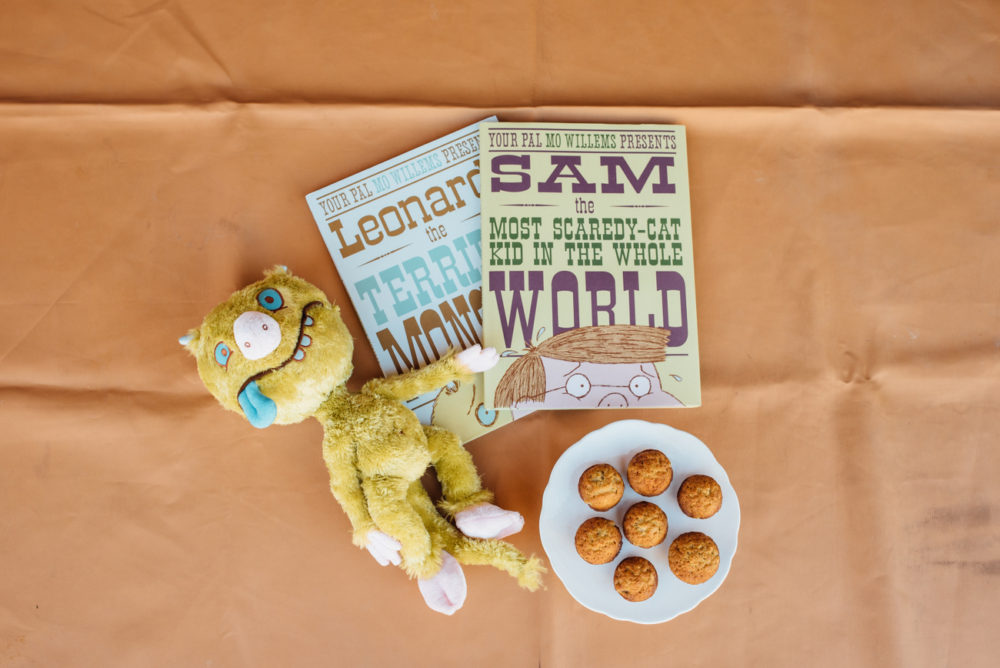 Previous Post: « 5 Reasons I Love Screen Time
Next Post: The Two Things I Want to Save During the Holidays »