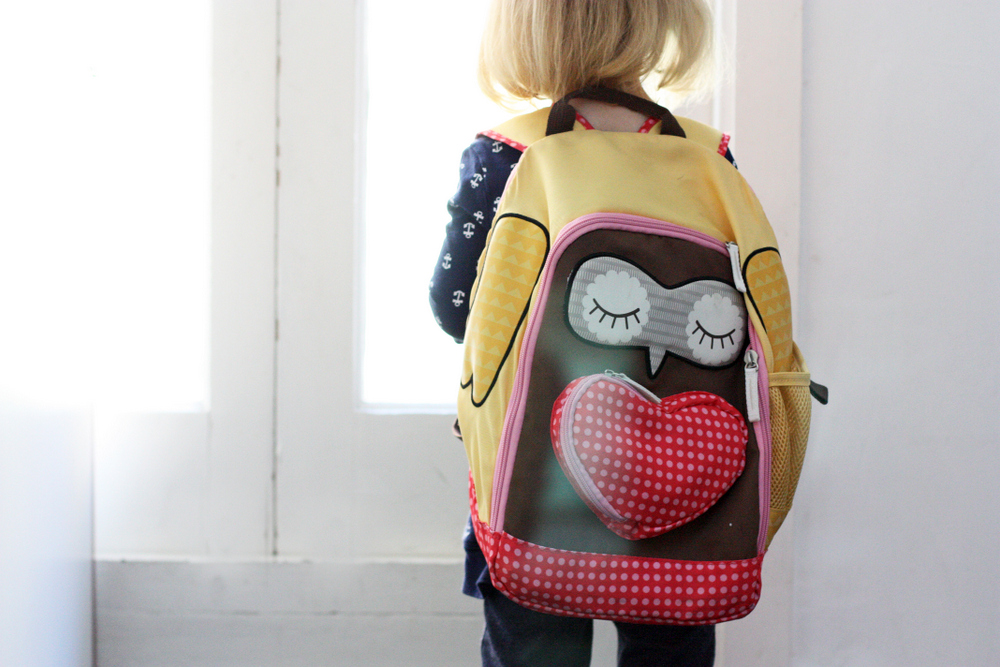 Remember how in the summer I was all “Check out the really impressive homeschooling I’ll be doing with Ella while we’re in London!”?

And then a reader emailed me a month or so ago and was like “how are you making this work with Ani’s naps?”

Which meant I was reminded about my grand plans which I’ d done. . . .zero of.

There was just a lot to get out and do in London, and also (here is where I sound like a total suburbs mom), I felt so claustrophobic staying home in our tiny flat.

Ella did actually learn to read over the fall, which was pretty thrilling, but I can’t take a lot of credit for that – we’d worked on it over the summer a fair amount, but then she just sort of ran with it when we were spending so much time in cars and airplanes in August and September, and suddenly could read almost anything. (The fact that she can read to Ani has made my life so so much easier).

In place of more formal schooling, we tried to incorporate more learning activities into our daily lives.

We continued to check out giant stacks of books from the library and read them together or let the girls read them in the mornings before they came in to wake us up or while I was getting ready in the morning. (I haven’t posted much about picture books here in the last few months, but I’ve been consistently sharing our favorites over on Instagram). 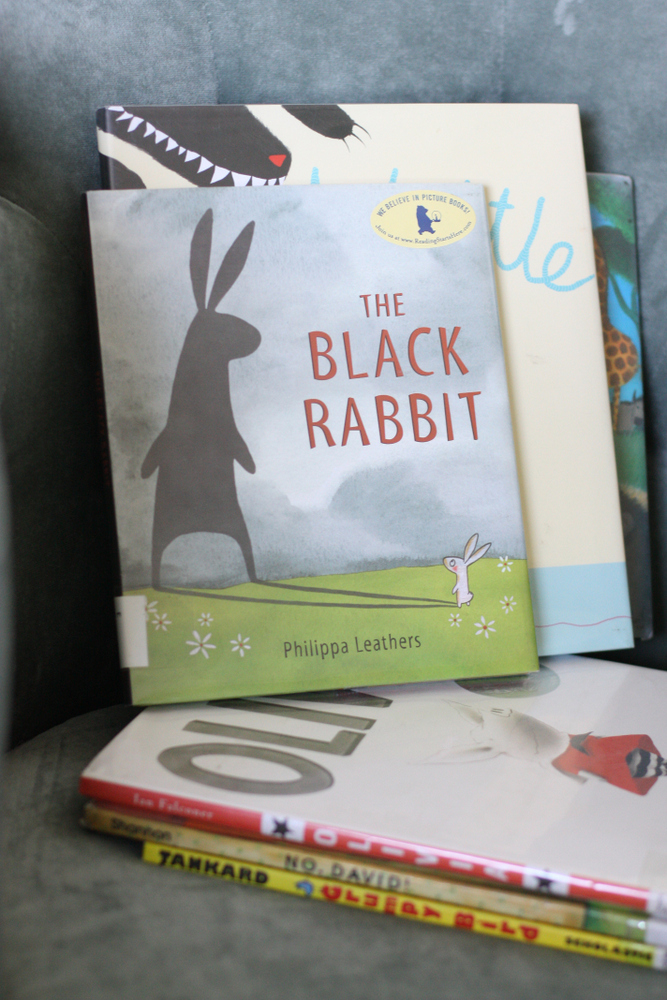 When we were out exploring London, Bart and I (mostly Bart) made a big effort to tell the girls stories, ask them questions about what we saw, and explain some of the things we were doing. They probably won’t remember a bit of it, but . . . it make me feel good.

And we’ve been playing around on the new Mickey’s Magical Math World app (you can download it for free here). It’s part of the Disney’s new learning brand for kids between about 3-8, with the goal of engaging through the power of imagination and creativity.

Ella has been an enormous fan (she hides under my parents’ baby grand piano so that Ani won’t try to steal the iPad from her – I wish I’d snapped a picture). I’ve been impressed by how intuitive the games are – she’s easily picked up how to play them without any help from me, although she’s shown me all of them because she thinks they are so cool, and there is a lot of good review for her on pattern sorting, basic math, and problem solving. 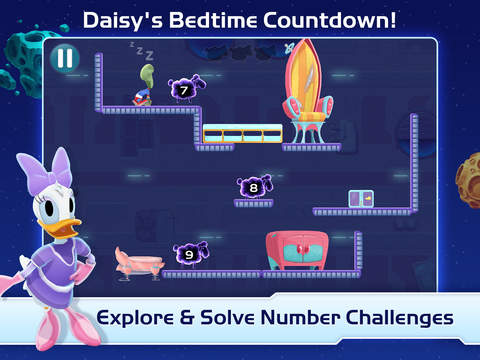 There’s also a parent app, Imagicademy: Parents, where you can monitor your child’s progress and also get lots of ideas for ways to interact with your child and help them learn. I love that it’s basically like a highly curated Pinterest board of parenting ideas that are totally do-able.

One cool thing is that several of the projects I did for the now-defunct Spoonful over the last two years will be on the parent app in the next few weeks. I’m happy to see some of those posts get new life.

I’m hoping that when we get back to North Carolina next month, I’ll be able to do more school activities with the girls, but with a new baby, I’m not holding my breath.

I was selected for this opportunity as a member of Clever Girls Collective and the content and opinions expressed here are all my own.

Previous Post: « Leaving Time by Jodi Picoult
Next Post: Raiding My Sister’s Closet: How to Look Decent on Christmas Morning »