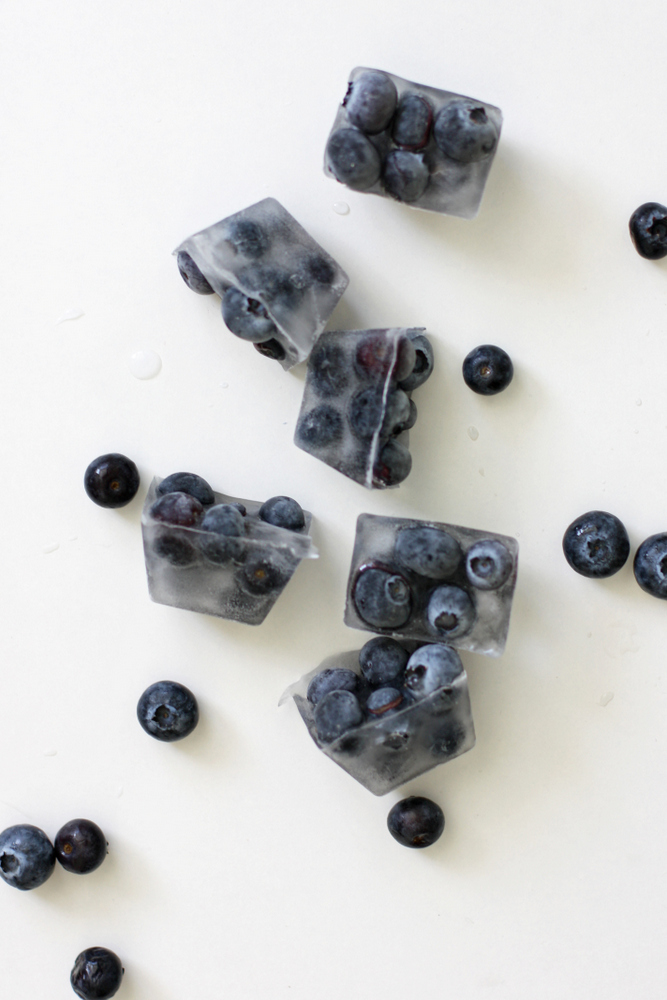 The first time I ever had a French soda was at a Borders Books cafe (RIP) and I thought it was basically the best thing I’d ever drunk.

18+ years later, they are still one of my favorites.

This Fourth of July version is super easy and festive (and check out the bottom of the post for a couple of fun variations). 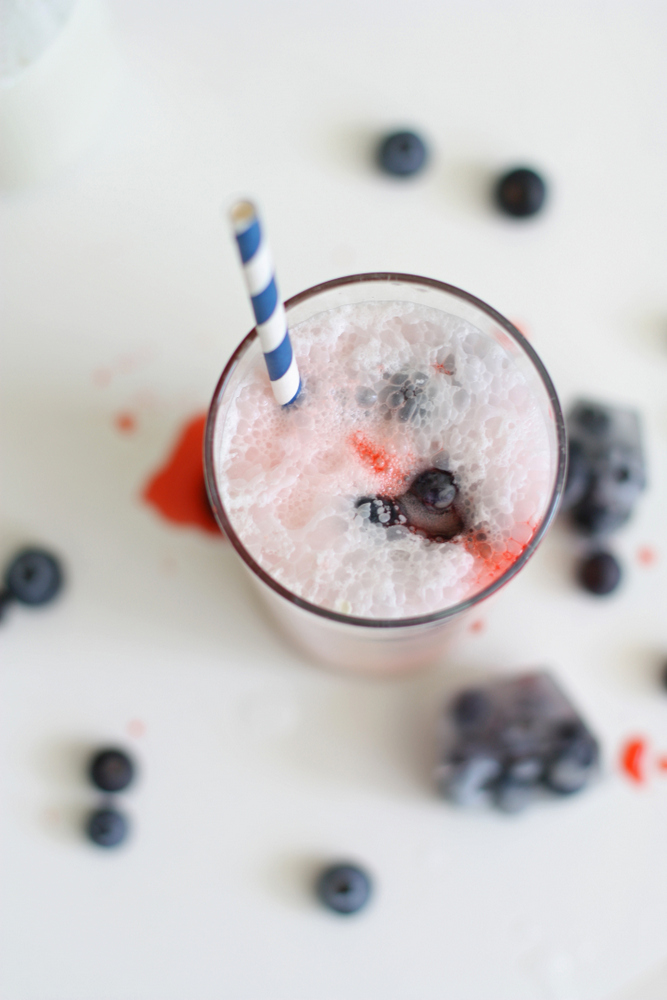 what you’ll need for french sodas

Pack the ice cube trays tightly with blueberries and then pour sparkling water over them until full. Freeze until solid (mine took about three hours). 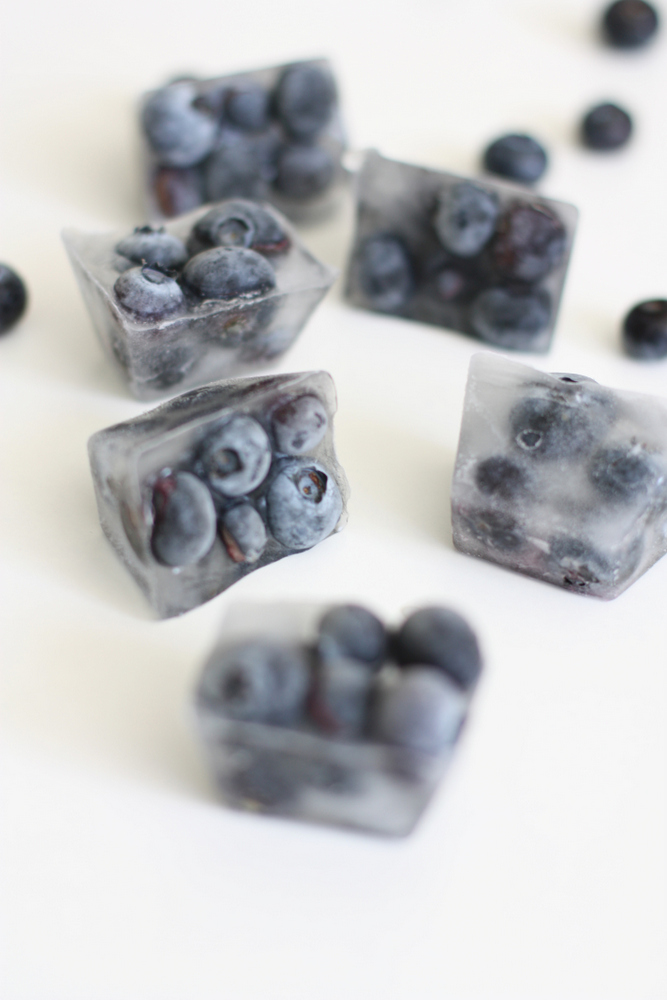 Put three or four ice cubes in each glass then fill 3/4 full with sparkling water. 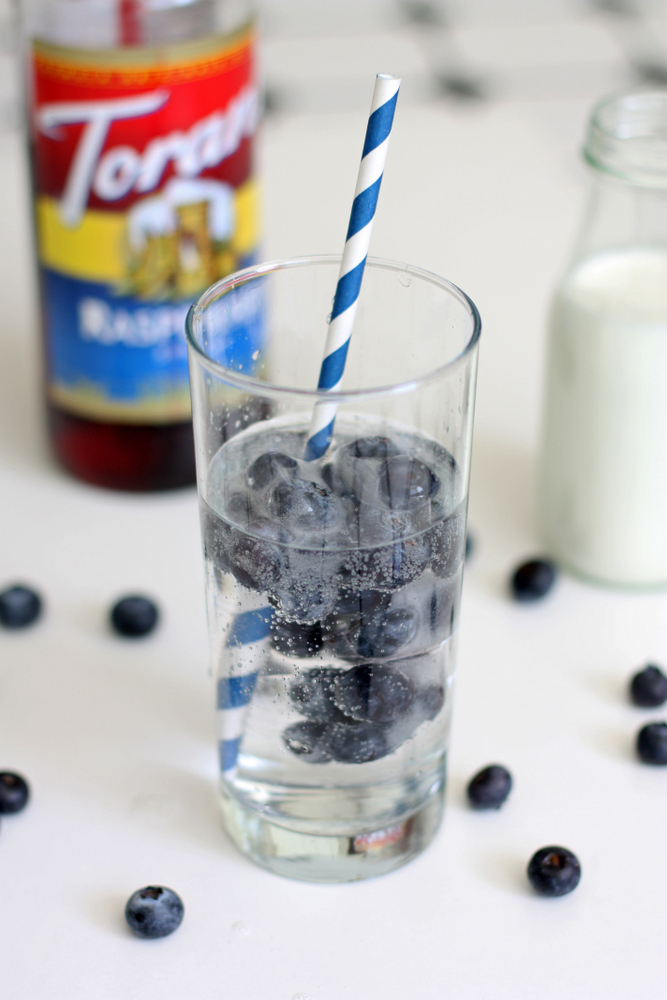 Add a few squirts of flavored syrup to taste and then pour in 2-3 Tablespoons of half-and-half or cream. Serve immediately. 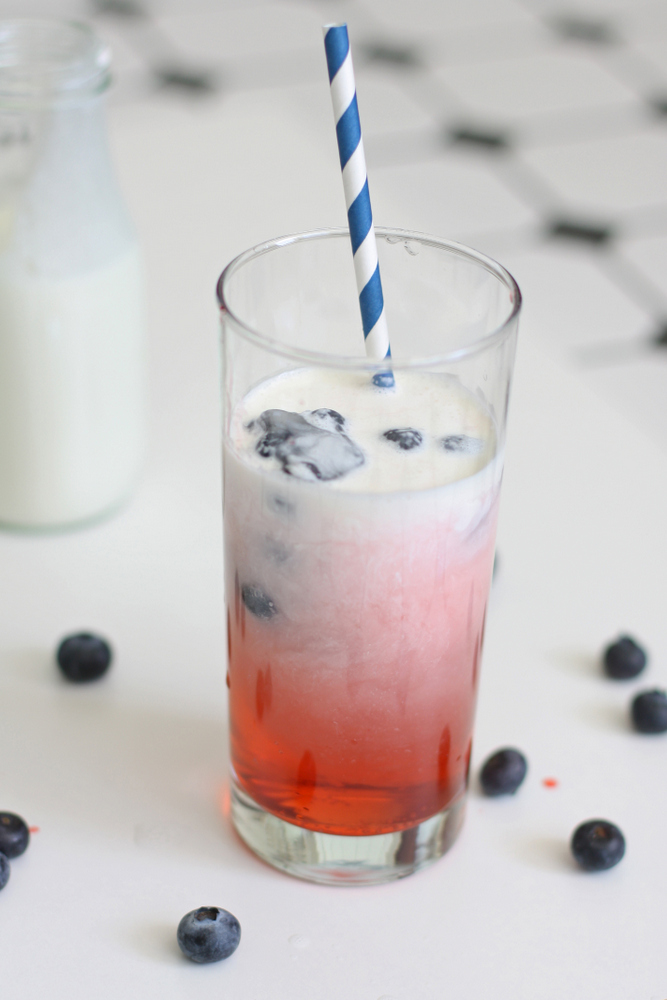 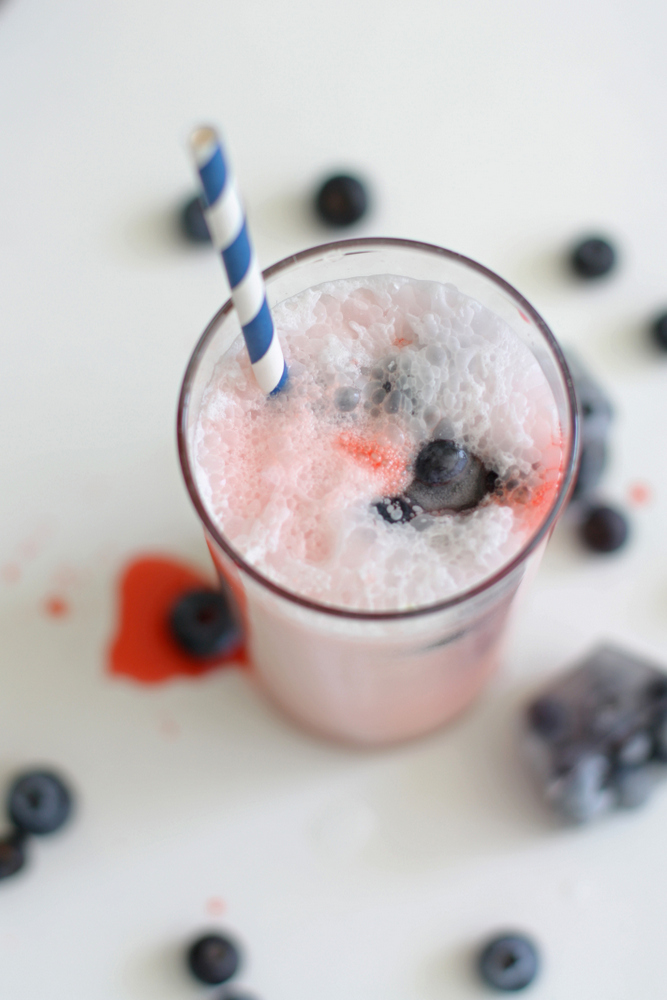 Previous Post: « Delancey: A Man, a Woman, a Restaurant, a Marriage by Molly Wizenberg
Next Post: 7 Tips for Toddler Quiet Time »

Summer is for trying new things and my girls are S

Do you have a tablet you particularly like for you

As Star's reading has taken off this past year, I'

Does your child read on their own? It’s really

About a month ago, Bart and I went on a trip to Mi

We’ve spent the week with Bart’s family in Bri

Does your child have pierced ears? Ella has been