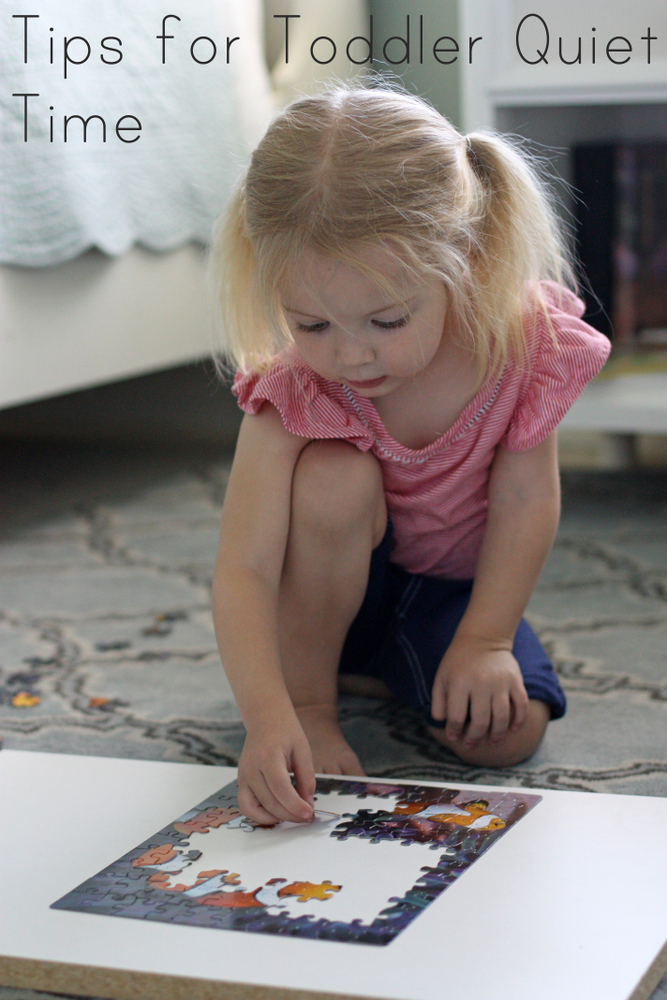 This post is in collaboration with VTech Safe & Sound, but obviously this post is all written by me because, shockingly, no one at VTech actually knows how I run quiet time for Ella. (Like a drill sergeant, is how).

I sometimes hear about these kids who take naps until they go to kindergarten, but. . . I don’t have those kids.

Ella stopped napping consistently before her third birthday, napping only every few days, and then maybe once a week and now she only sleeps about once a month during the afternoon (or in the car, where apparently her carseat has magical powers to knock her straight out).

But I was not about to give up my two hours of precious beloved alone time every day. Also, I need a chance to eat popsicles while no one is watching. 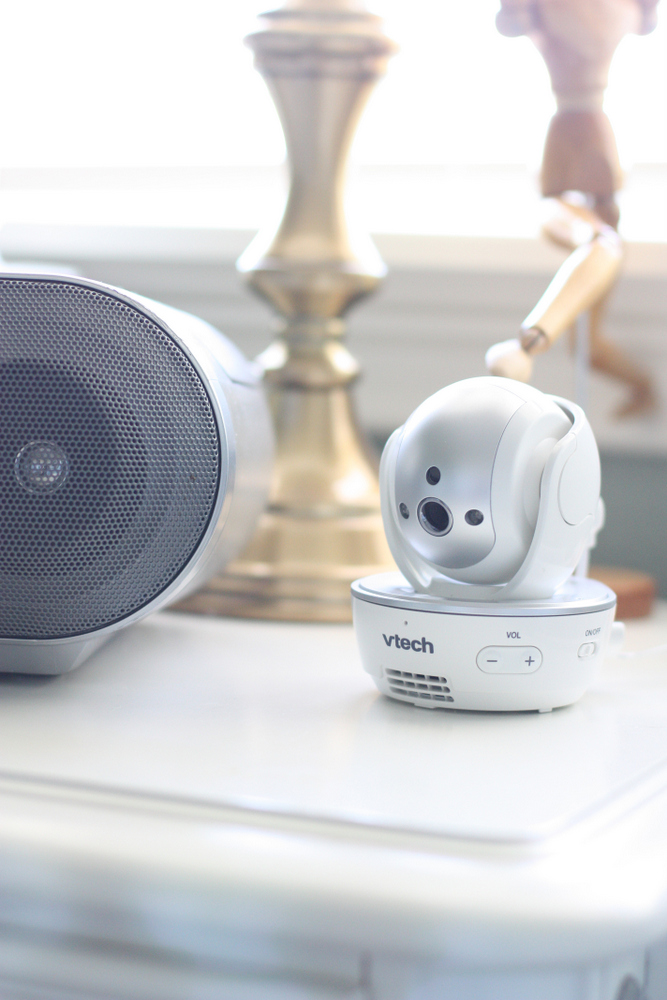 Also, as Ani’s naps shifted over the past year, I could move quiet time earlier or later depending on Ani’s schedule.

I’ve also noticed that Ella is much better behaved on the days when she has quiet time – I think it’s very relaxing for her to have some time by herself without a little sister around or too much stimulation. She’s able to be pleasant and happy for the rest of the afternoon, whereas on the rare days we don’t have quiet time, she’s generally an emotional wreck by the dinner time.

Anyway, should you be so inclined to have quiet time at your house, here are some of my secrets to success: 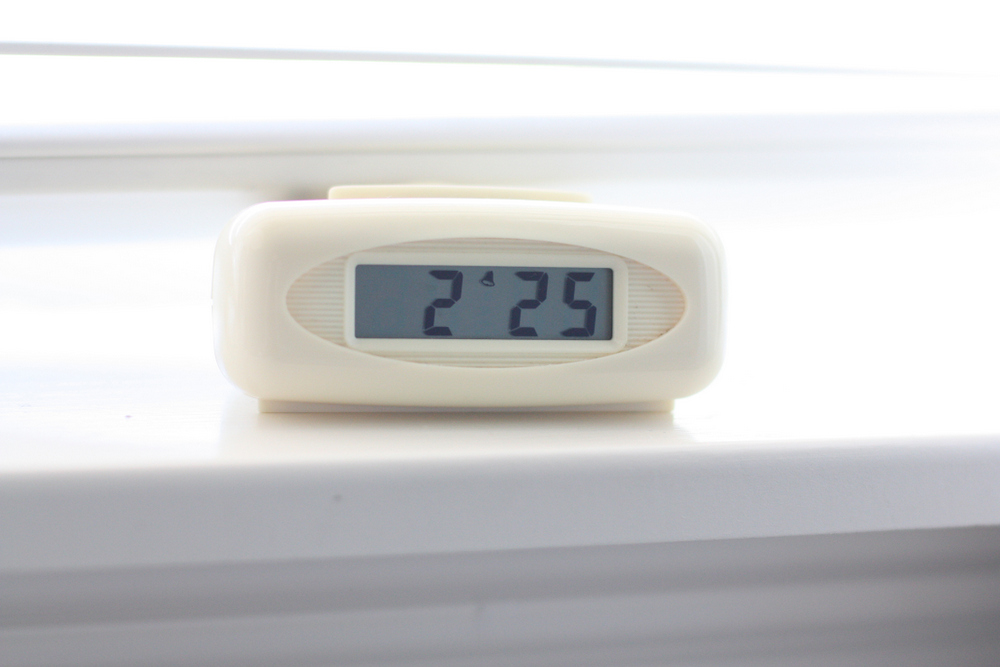 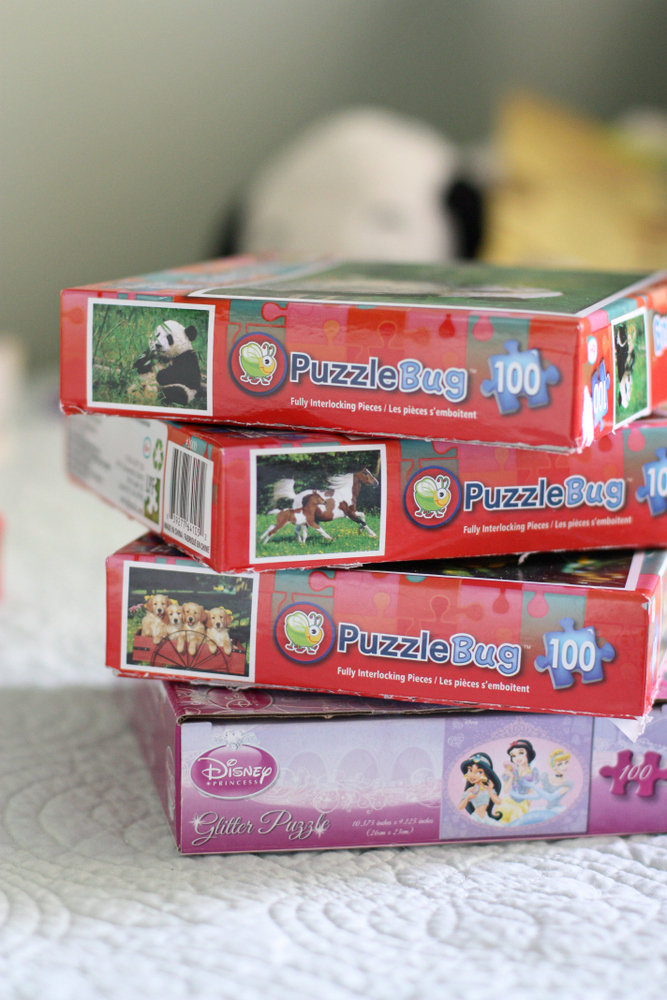 Sometimes, Ella asks how long she’ll have to do quiet time. Until you go to college, my little friend. Mama’s never going to be tired of some alone time in the afternoons. 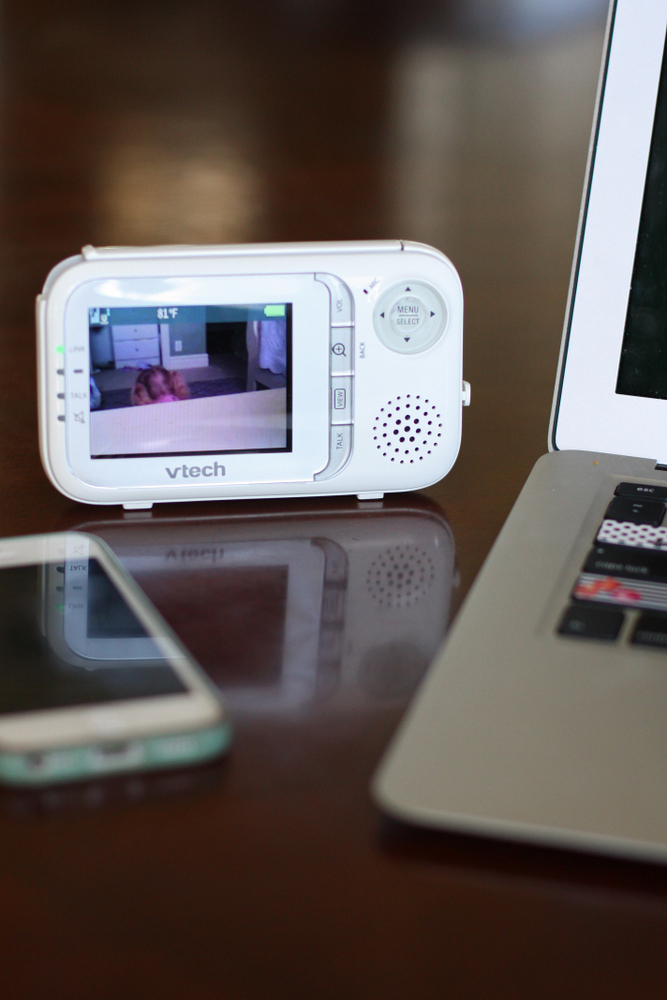 Do you do Valentine’s Day gifts for your kids?