A couple of years ago, I read a book about habit change, which included a bunch of “know yourself better” categories to help you determine how to set up habits in a way that would work for you.

Some of them were pretty standard, like “are you a night owl or an early bird?” but the one that stood out most to me was “are you an Opener or a Finisher?”

This category is about which one of those energizes you or gives you a lot of satisfaction. 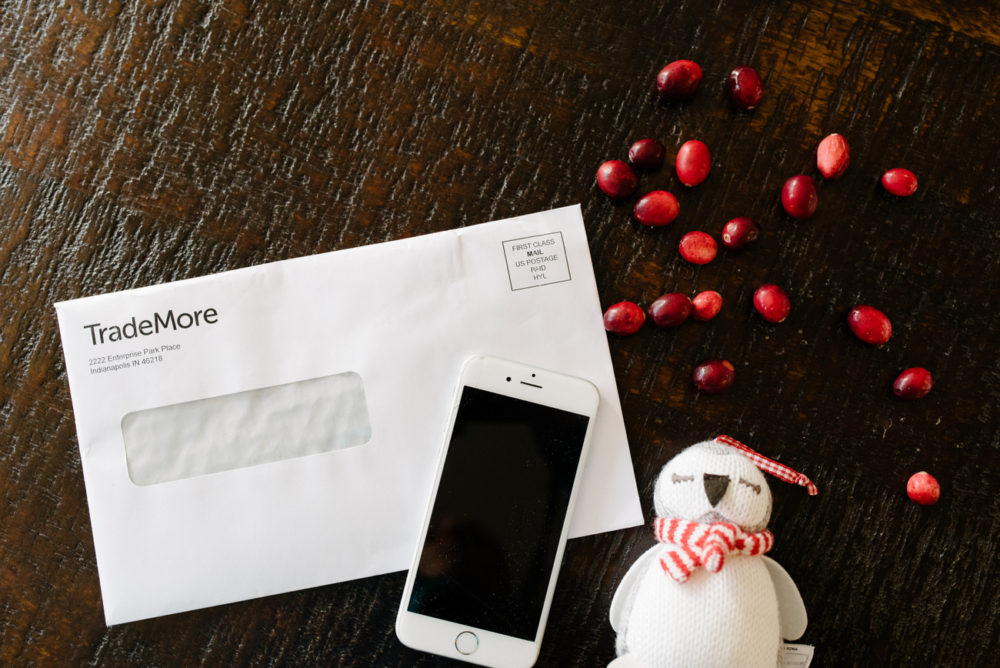 Bart is an Opener. He LOVES a new project, a new idea, or trying out a new program. He gets a huge boost out of the novelty and excitement of starting something new.

The book gave examples of Finishers who love using the last egg in a carton or are satisfied by something wearing out so they can replace it or recycle it.

That just SPOKE TO ME.

I love finishing off a box of cereal and getting to throw away the bag and recycle the box. Just today, I made some crockpot soup for dinner, and when I saw that I had the exact right amount of carrots for the recipe and could throw the whole bag away, it gave me a little burst of happiness.

I love returning library books that have been read, immediately recycling junk mail, cleaning out a closet and then taking everything to a local donation center, and checking things off my to-do list.

Getting everything unpacked after a vacation and then getting the car washed is one of my favorite parts of a trip.

I love closing the loop on any project and having it complete. 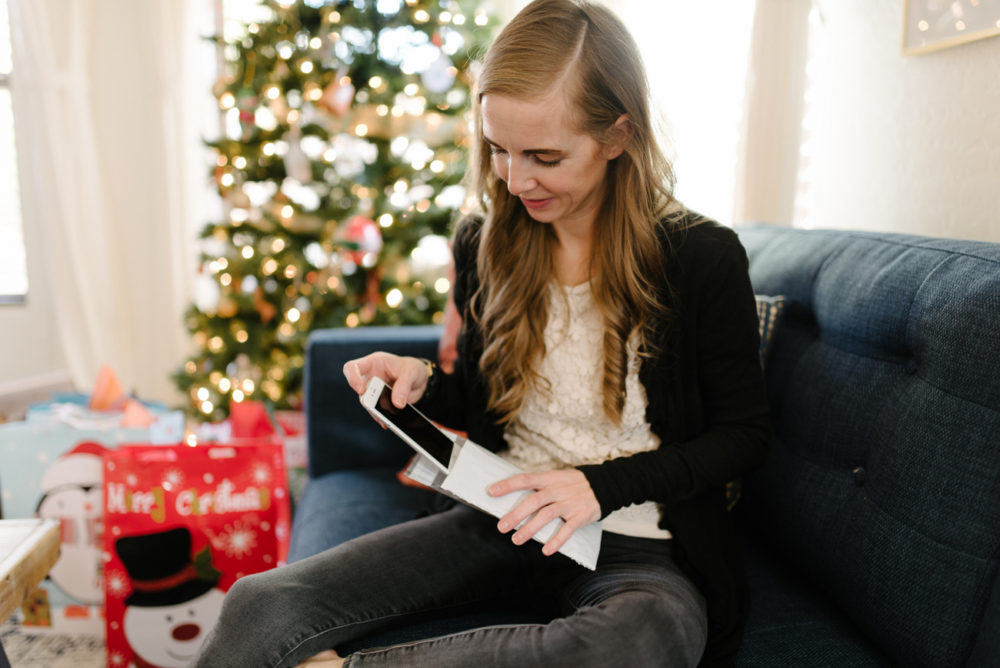 Which means, in contrast, it makes me a little nuts when something is incomplete or I don’t know how to finish off some project.

One of those things for me is whenever we upgrade our phones or tablets.

I love having a shiny new phone with a better camera, more memory space, and a crisp clean screen.

I do not love having no idea what to do with my old phone or having it sit around losing value by the second in a drawer.

They make it super easy to send in your old devices and turn them into cash, plush it can help keep them out of landfills and help reuse them or recycle their materials.

Bart and I both upgraded our phones in the spring, but at different times.

The store offered to take my old phone and gave me a tiny rebate for it (like laughably small), but I was just so glad to have it off my hands and not have to figure out how to recycle it or try to sell it on my own, that I went with it.

Bart, however, brought his old phone home with him.

And it has sat on his desk in his office for the last eight months.

(He probably hasn’t even noticed it, but it bothered me every time I saw it when I went into his office).

TradeMore to the rescue. 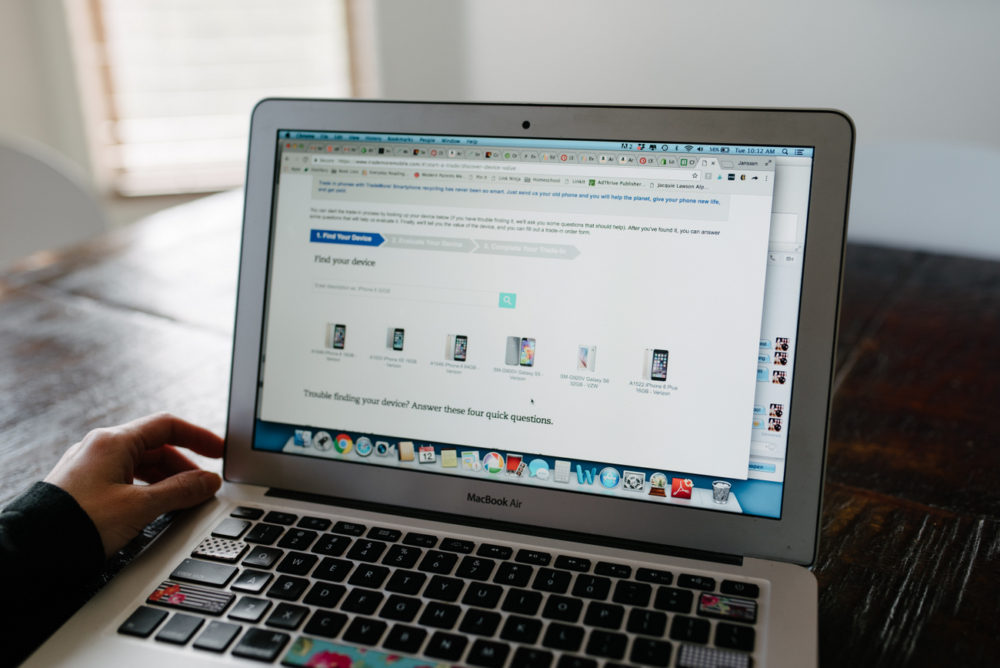 I hopped on their site, searched for his device, answered the four questions about its condition, and plugged in our address so they could send us an envelope.

It took all of three minutes. 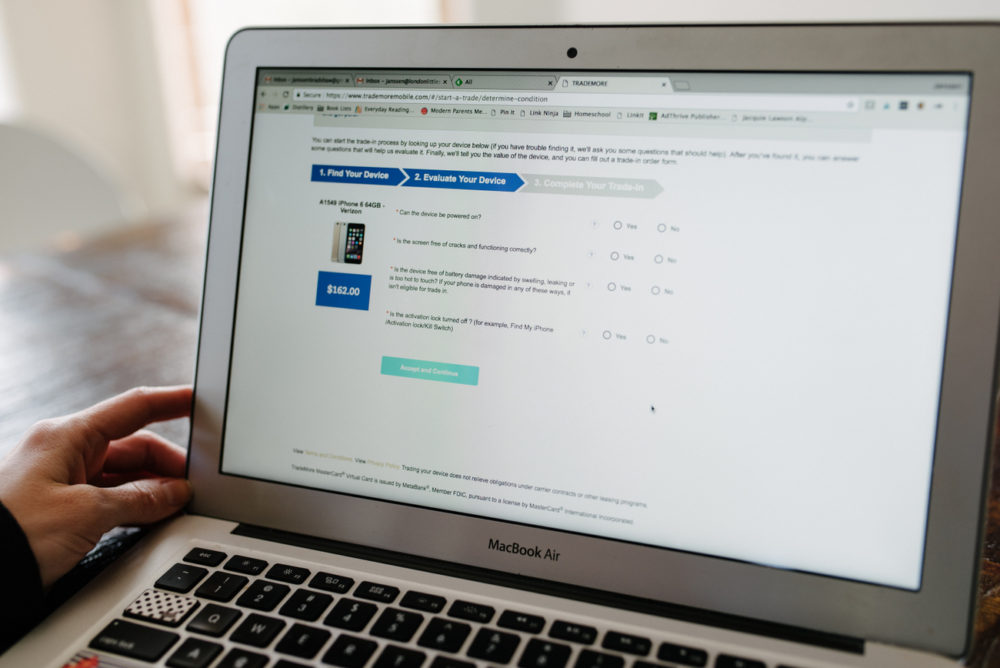 In a few days, the envelope arrived, and all you have to do is pop your device in the envelope and stick it in your mailbox (no driving to a different location to drop it off). 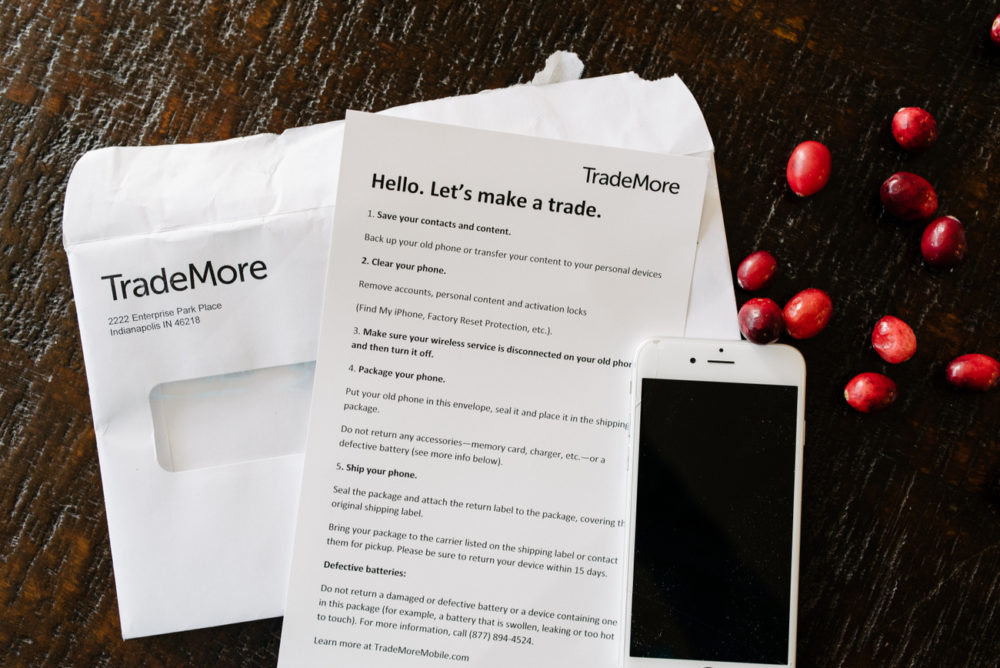 Once the TradeMore operations team receives your device, they process it and send out your digital MasterCard Debit Card you can use anywhere that takes MasterCard (and the payouts on TradeMore are substantially higher than their competitors – for example, TradeMore pays $411 for an iPhone 7 Plus 128 GB while their top competitor pays only $355).

Not to mention that turning things that are just taking up space into money is basically one of my favorite things in the world.

It’s also SUCH an easy solution if you’re giving the gift of a new phone or tablet or wearable for the holidays. You could request a TradeMore envelope for the old device and gift it WITH the new one so that they  get the thrill of being an Opener AND a Finisher at the same time.

Now the real question is – does that MasterCard Debit Card belong to me or to Bart?

It was his phone, but I was the one who turned it into money. . . 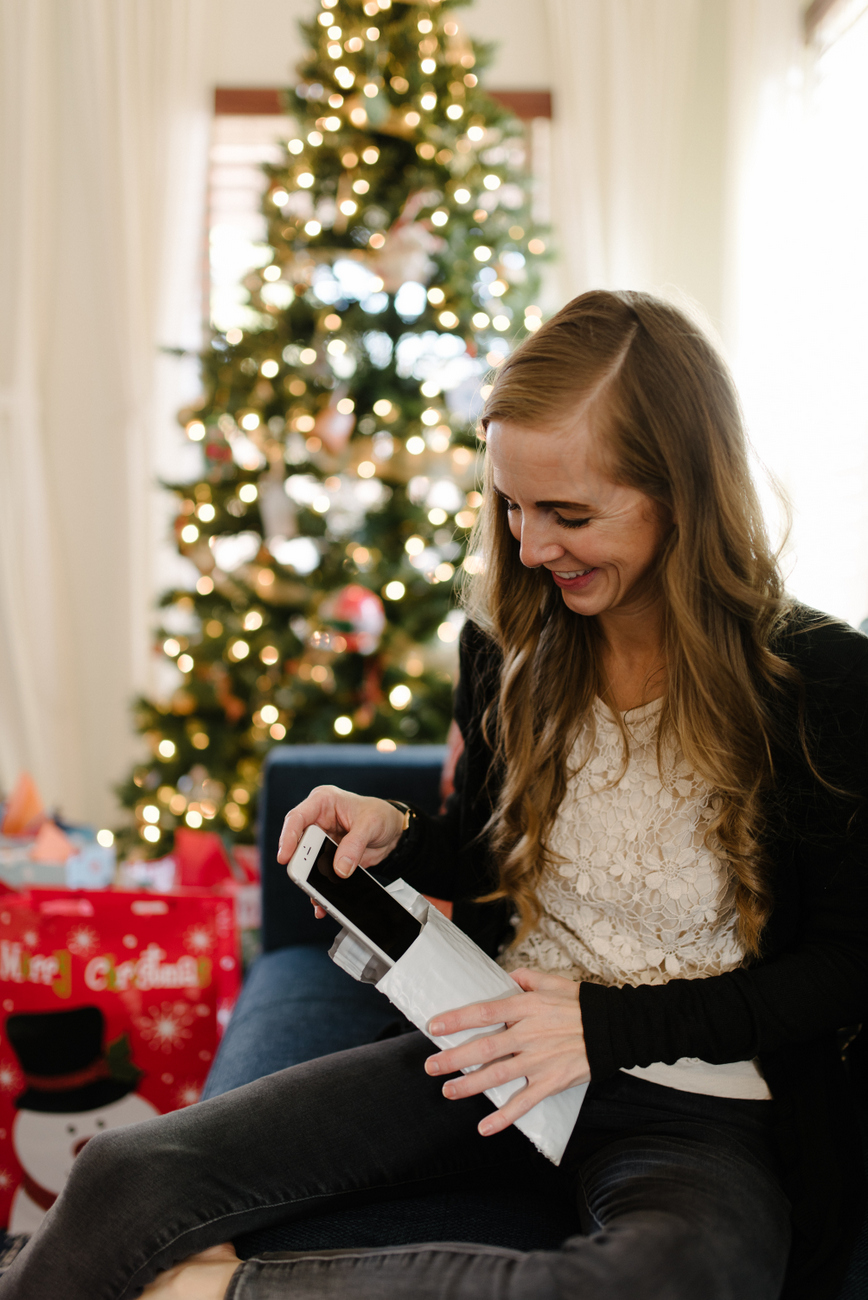