Do you feel like you’re a good decision maker?

The older I get, the more I feel like being decisive is a true blessing – you can spend so much of your life waffling over every decision big or small and it can get in the way of being able to make progress.

Plus, I think for most people, that waffling is endlessly exhausting. To stew over every single decision – from where to go to dinner to whether or not to buy a house – can just wear you down so much.

I hear from so many people who hate how indecisive they are, but don’t know how to become better at decision making.

I’m definitely not an expert, but here are eight things that help me MAKE decisions instead of spending so much time worrying about making a decision. 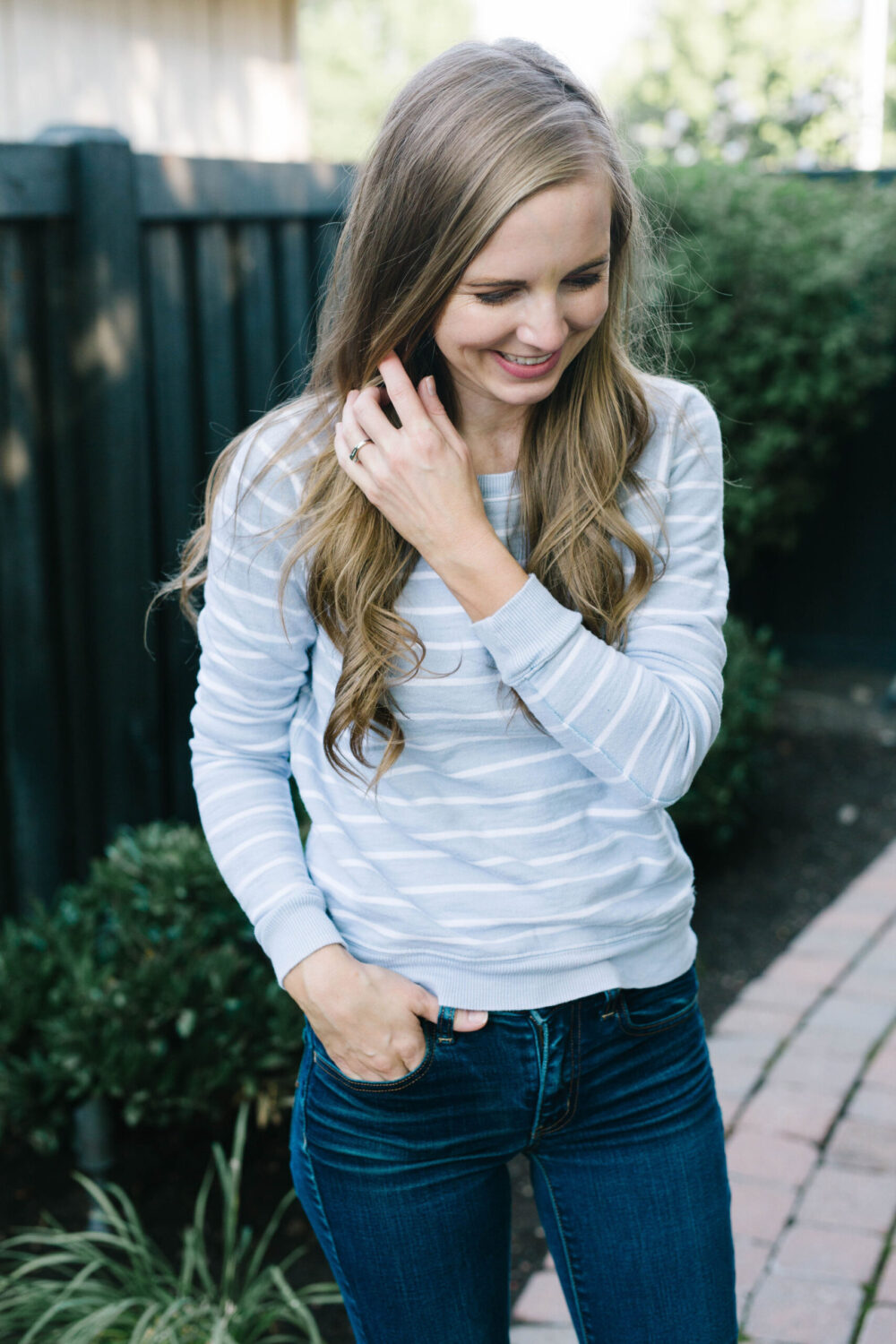 8 Tips for Being a Better Decision Maker

Any other tips for getting better at decision making? What works for you? I’d love to hear! 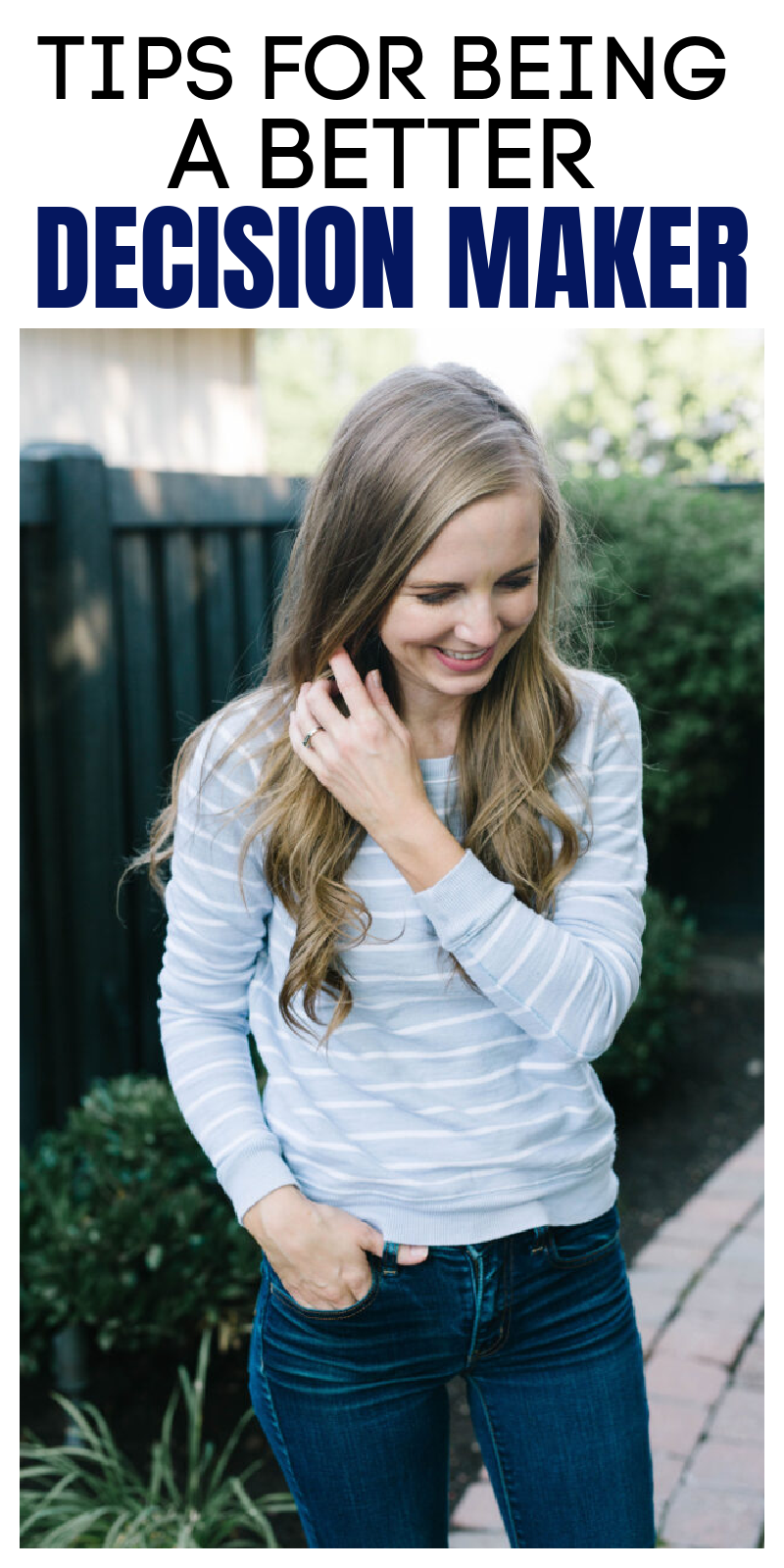