Last year, I put together a Mock Caldecott list and I loved having so many of you participate in reading and picking your own winners, and then comparing them to the official winners chosen by the American Library Association. 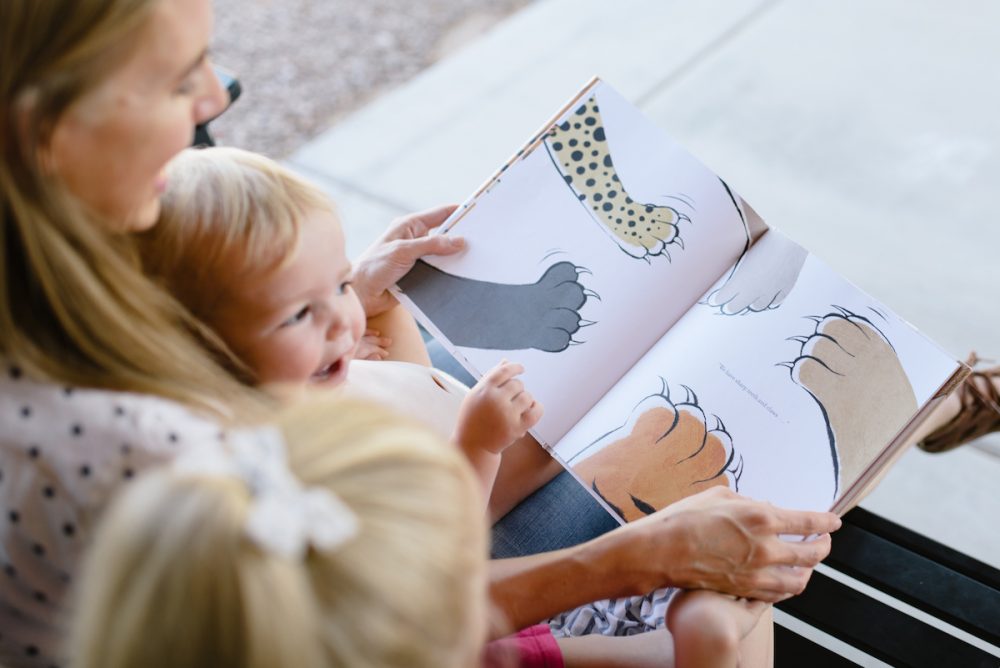 Well, book award season is just around the corner, which means it’s time for a 2019 Mock Caldecott Book List!

If you’re unfamiliar with the Caldecott award, it’s an award given to the artist of the most distinguished American picture book published in the previous year (“most distinguished” according to the panel of judges made up of librarians that year).

Each year, the winner (and any chosen Honor books) are awarded in late January or early February at the American Library Association conference.

I’ve been able to attend a couple of times (once in Boston in 2010 and once in Dallas in 2012) and it is pretty much the most thrilling thing to be in that room when they announce all the award winners.

This year, it’s being held in Seattle, and I’m delighted to be able to attend, although I won’t be there for the actual announcements.

The committee will spend the weekend deliberating and then the winners will be announced on Monday, January 28th.

I’ve participated in a few Mock Caldecott discussions in the past – when I was in graduate school and taking a children’s literature class, my professor held one at the end of the semester (she’d actually served on the Caldecott committee at one point, so she knew what she was talking about).

Then, when I was a student librarian, the (fabulous) librarian I trained with did her own Caldecott with her elementary school students each year. The following year, when I was a librarian with my own two schools, I did my own mock Caldecott award with the second graders.

It was SO fun and one of the highlights of the school year.

I made a short list of contenders and we read them all together over a week or two. We talked about what makes a book “distinguished” and the Caldecott criteria.

It’s pretty short criteria, actually, but it talks about Caldecott books being a VISUAL experience, with the story or theme developing primarily via pictures, rather than resting mostly on the text. It also has to have children as the intended audience and respect their understanding and abilities, and have both artistic excellence and appropriateness to the the topic and audience.

Last year, I thought it’d be fun to do as a family and see how our picks matched up with what actually won, and I was so delighted by how many of you did the same! 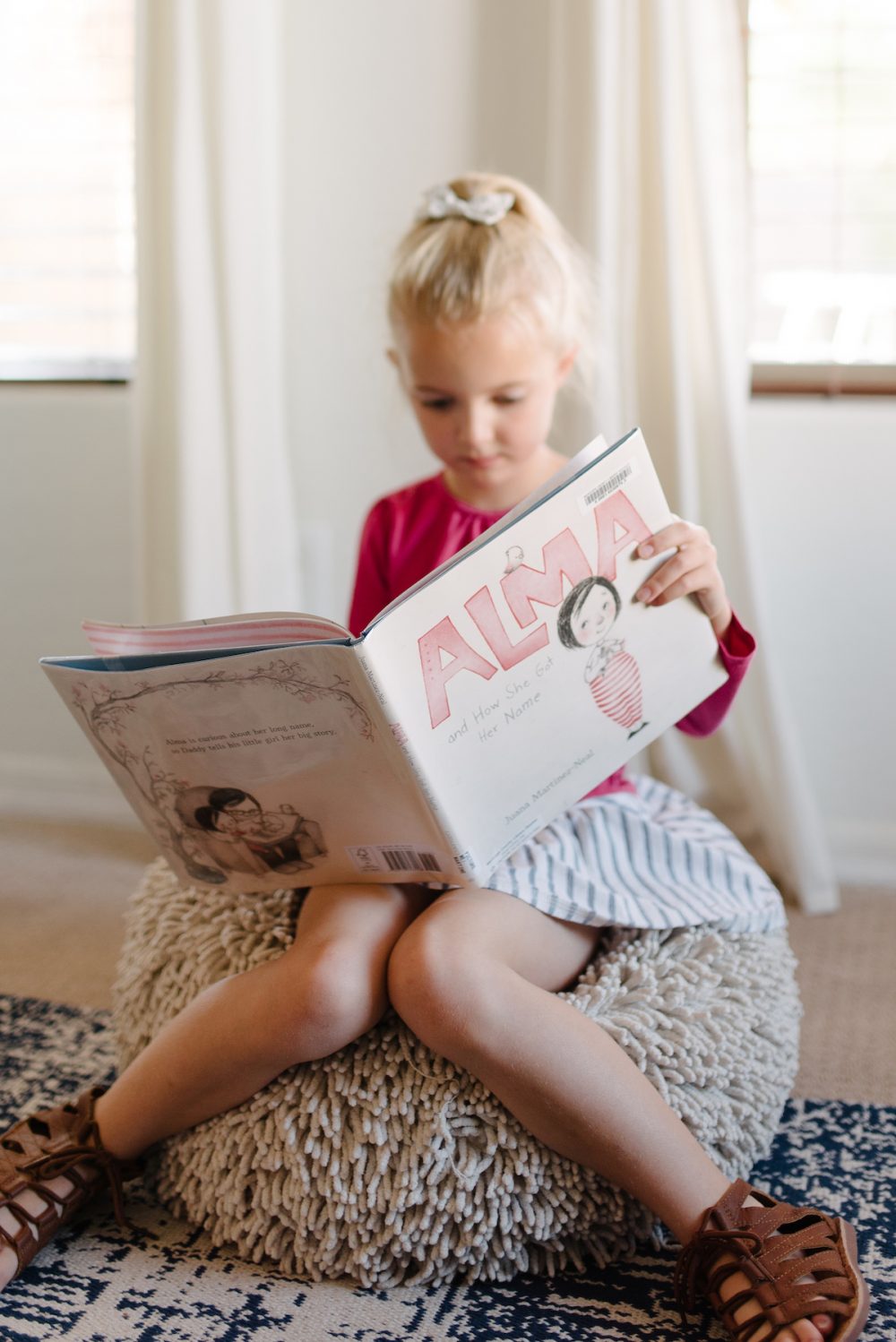 If you’d like to do it again this year, I’ve come up with a list of possible Caldecott books and have checked out as many of them from the library as I can.

I printed off score sheets with a list of all the titles of the Caldecott books I chose and then as we read them, we rate them according to the Caldecott criteria.

I spent a long time reviewing books that are getting buzz as Caldecott contenders, so your odds of at least one of them being picked as a Caldecott winner or honor are pretty good!

I made a score sheet with each of the 28 titles and then the four criteria:

On the score sheet, there’s a space after each book to score it on each part of the criteria between 1-5. Once we’ve read all the books, we’ll tally up all the scores and determine our Caldecott winner, plus a few Honor books.

And if you’d like a copy of the score sheet with all the book titles printed on it, you can grab a free printable copy here! 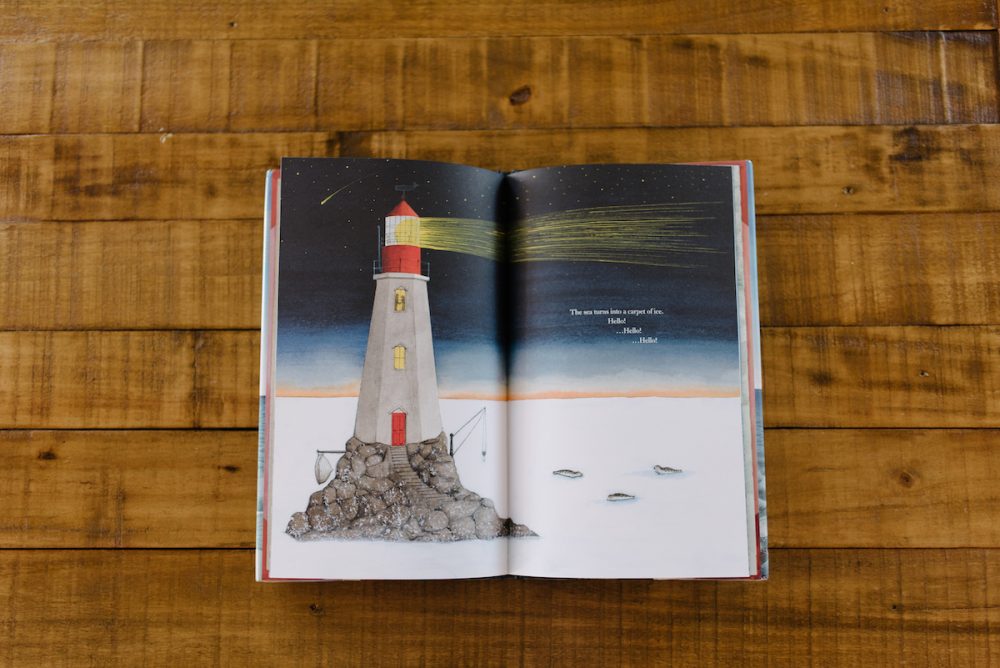 Here are the 28 Caldecott books on our  score sheet this year:

And if you’d like a copy of the printable score sheet I made, just plug in your email here and I’ll send you a copy right away!

Does your family like creepy or cute Halloween pic

You wonderful people have just blown me away today