I truly cannot believe another 100 Picture Books list is here.

When I did the first one, back in 2015, I had no idea that it would become an annual part of Everyday Reading or one of the most popular lists I produced!

Six years later, this is the seventh of these lists (you can see all previous ones here!) and I love seeing you use them to find great new books for your children or students or grandchildren.

It’s such a delight to put together every year and I hope you love this year’s list! 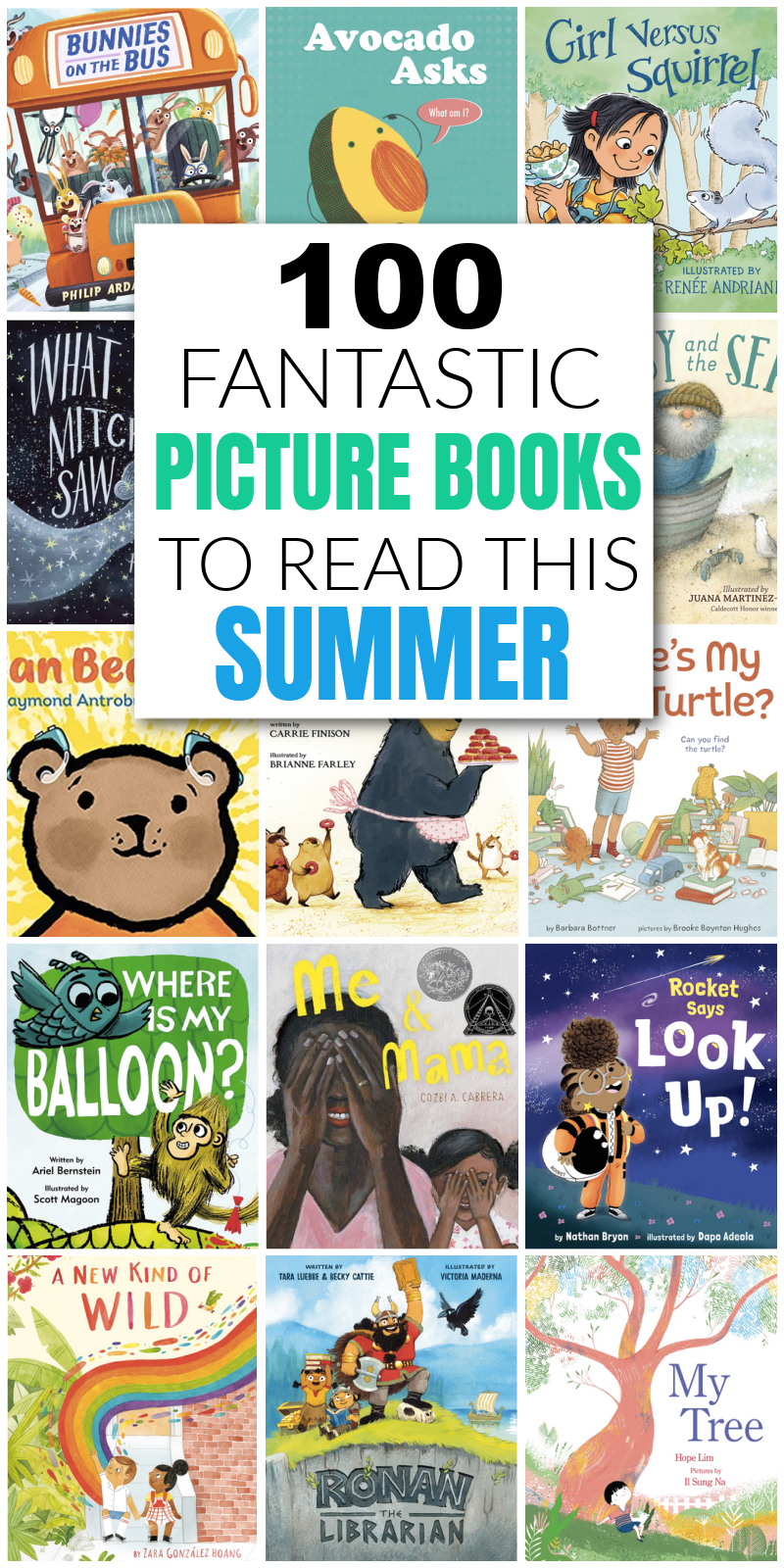 IF YOU LIKED THIS LIST OF The Best Picture Books 2021, YOU MIGHT ALSO FIND THESE POSTS HELPFUL:

Do you have a good way to organize your jewelry?

Does your family like creepy or cute Halloween pic