After our London trip, I mentioned that we’d gotten our tickets much cheaper than normal through Scott’s Cheap Flights.

If you’re unfamiliar with Scott’s Cheap Flights, it’s an email service that sends flight deals right to your inbox.

I was first introduced to Scott’s Cheap Flights by my mom who has been a subscriber for several years and in 2019 forwarded along $160 round-trip tickets to Hawaii. I happened to be sitting at my desk when the email came through, texted Bart at work who responded within seconds, and we had those flights booked within about ten minutes total (which was lucky because they sold out SO FAST).

So I’ve been a fan ever since.

Here’s how it works: 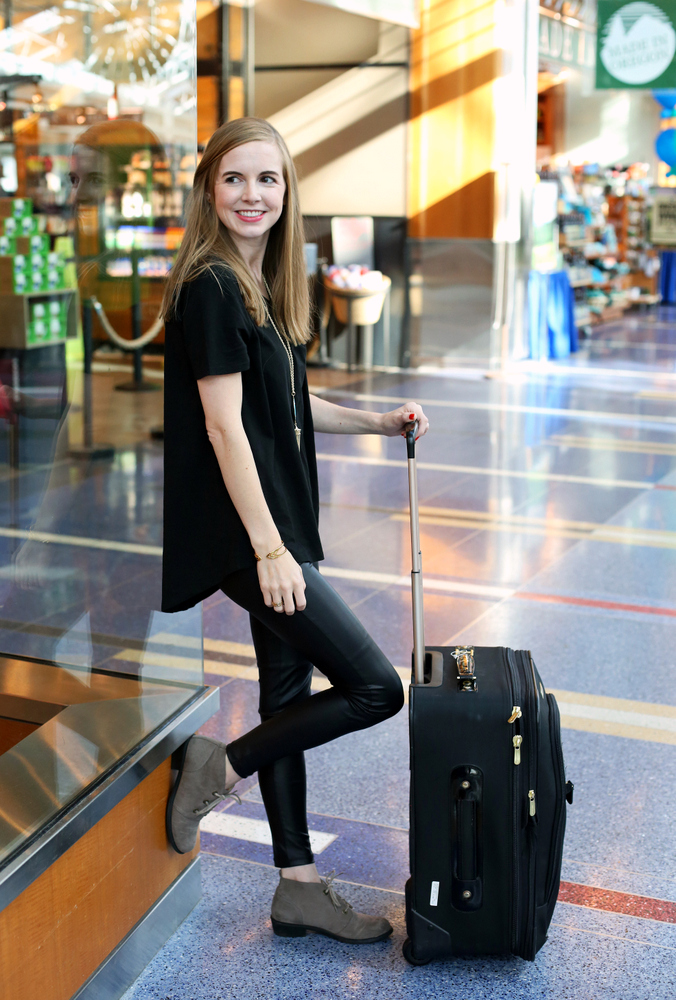 When you get those emails, they’ll look like this: 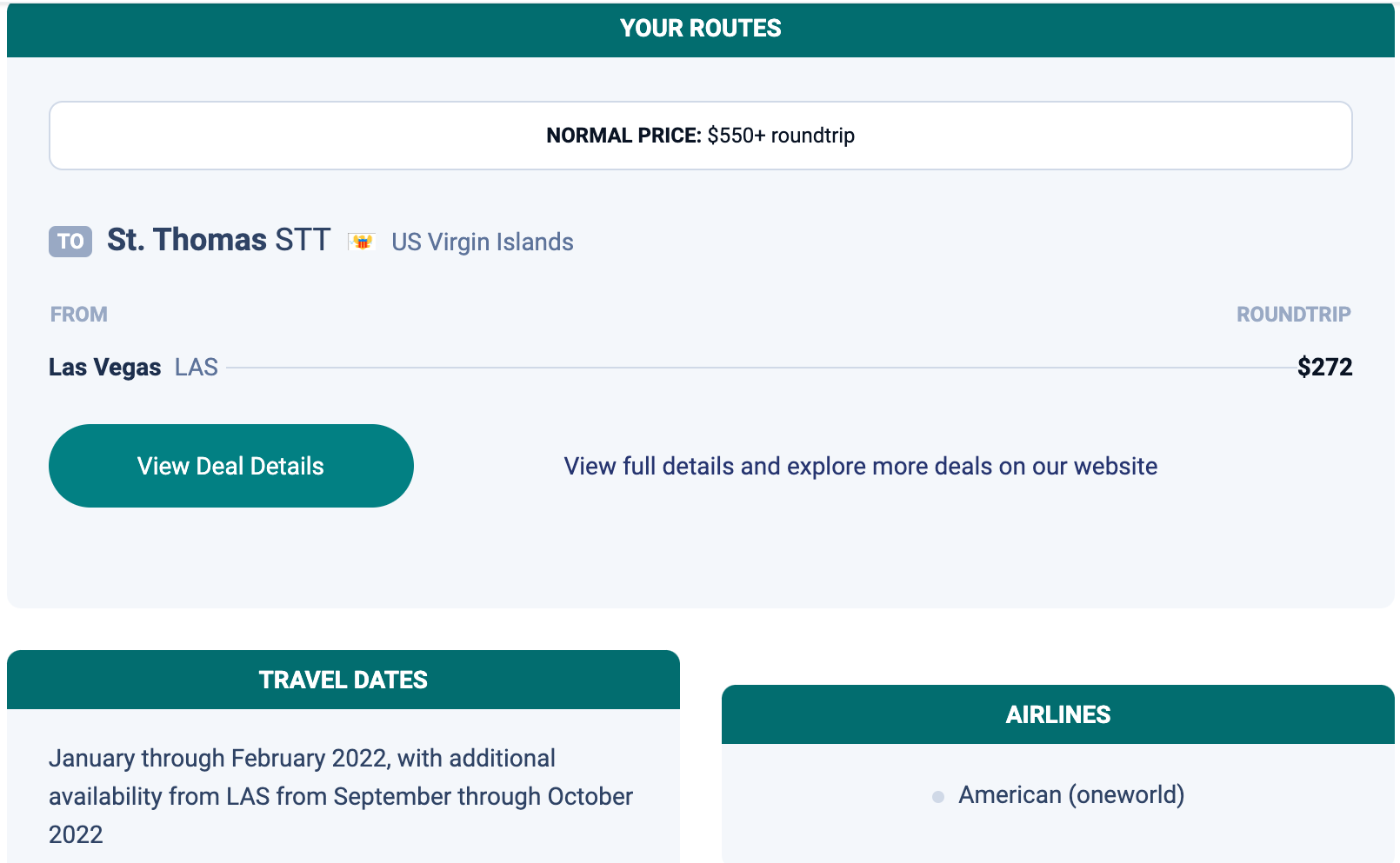 I did the free plan for about six months and then, thanks to referrals, I got bumped up to the Premium plan and while there are definitely perks as a Premium member, I think you can get a LOT of value just with the free plan.

If you’re at all interested, I’d sign up for a free plan and then if you decide you want to upgrade, you can. (FYI: the Premium Plan for Scott’s Cheap Flights is $49 a year). You can also try out the Premium or Elite memberships for 14 days for free if you’d like.

Here are the main differences between a free (what they call a “Limited” membership) and a Premium plan:

Here are a few things I love about Scott’s Cheap Flights:

Have you used Scott’s Cheap Flights before? Any other questions about how it works? I’m happy to help!