Some weekends are spectacular failures.

This past weekend was not one of them. 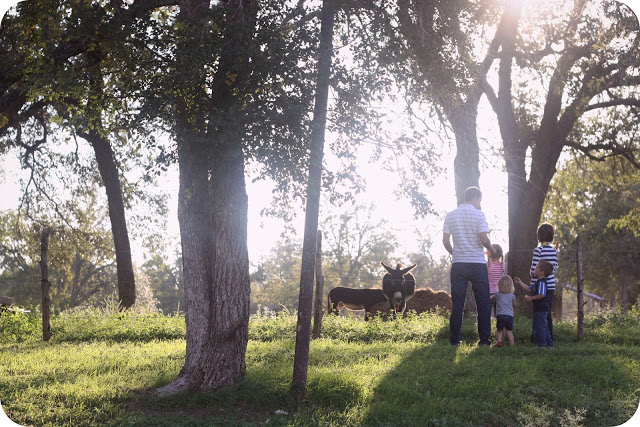 It started out with our fake-camping trip. The weather was beautiful, we had our tin-foil dinners (by which I clearly mean tin-foil wrapped pitas from Pita Fusion), and a bag of carrots to feed to the donkeys.

Ella talked about the donkeys the whole way up there, but when it came right down to it, the donkey was a little bit terrifying. 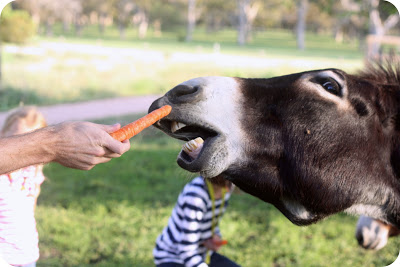 Wouldn’t YOU be terrified? Especially when this mother donkey started smacking the baby donkey away when he tried to get a carrot. Totally the kind of parent you would give judgmental stares to at the grocery store. But maybe she just didn’t want her darling child ingesting non-organic carrots.

Ella didn’t let go of Bart’s hand for a second, and then finally just opted to eat the (non-organic) carrots herself. 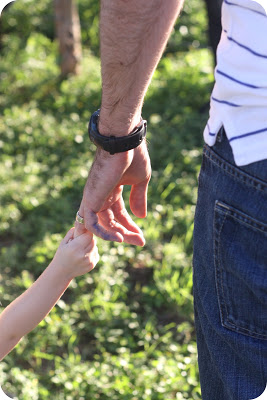 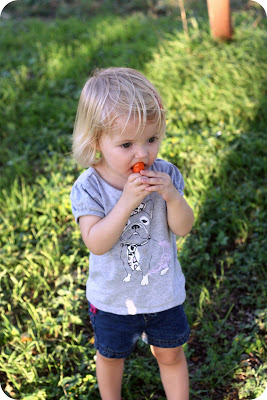 Ella relaxed for a few minutes in her camping chair (Bart bought it for her while I was in Portland and it was the first thing she showed me when I came home). 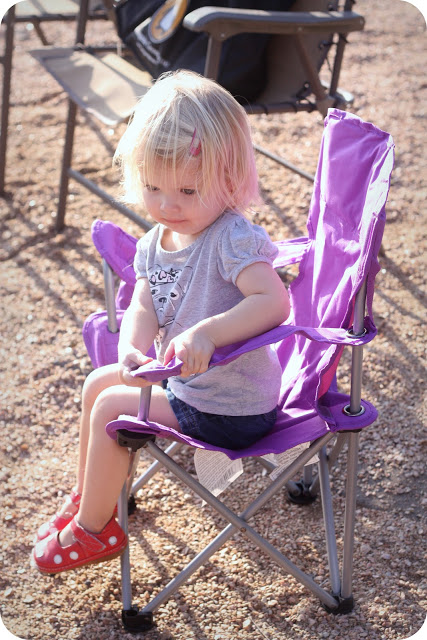 And then out came the real reason I do anything related to camping. 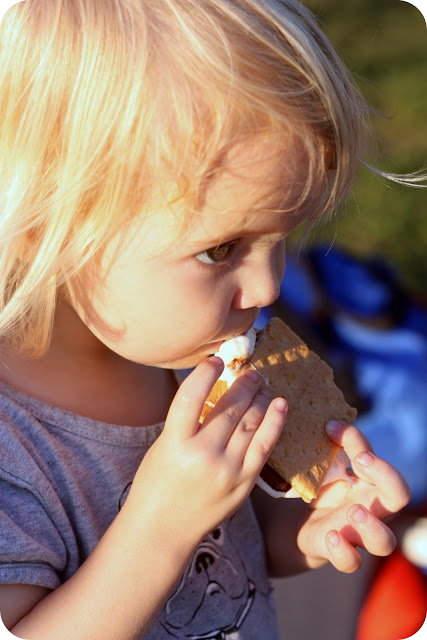 Ralphie told me that s’mores are one of those things where you can really only eat one. She said this to me as I ate my last bite of my third s’more. And I totally could have eaten another one, except that it was time to go home and put Ella to bed.

The next morning, Ella slept in until well after eight a.m. (as if we needed additional confirmation that coming home to go to bed was the right decision), and then we headed off to Chick-fil-A to use up some of our free breakfast coupons.

Bart dropped me off at the house to get some things done, while he took Ella to the bank (she got three suckers which she said were for the three of us, but somehow, she ended up eating all three) and hit up a garage sale (Bart bought a bench there which I didn’t much care for and we sold it on Craig’s List this week for double what he paid, so it was a win).

When they came home, Ella took the first decent nap she’d taken in a week, while Bart and I ate some ridiculously good pizza (I’d say the best I’ve ever made, perhaps, in the pepperoni category), and then, while it drizzled outside, I started reading Overdressed and also browsed the latest issue of Martha Stewart Living, because I’ve become an old person.

While Bart attended a church meeting in the late afternoon, Ella and I whipped up some chocolate chip muffins and took a little plate of them over to a friend. Ella insisted on carrying them. 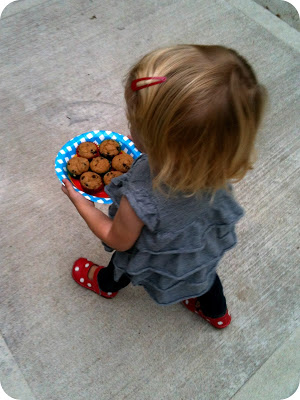 And when we arrived, she said, “You out of muffins?” Which I’m still laughing about.

Bart came home, I headed out to a church meeting with my neighbor, and when I came home, Bart had mopped the kitchen floor and cleaned the bathrooms.

Oh, if only every weekend could be so delightful. But hey, we’re going to a pumpkin patch this Saturday (we’ve never done pumpkins with Ella), so this weekend isn’t looking too bad either.