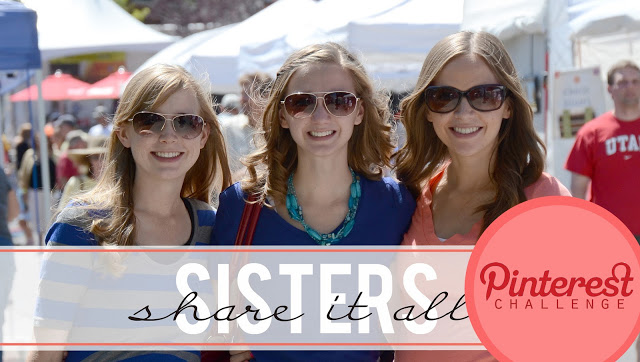 Like pretty much everyone I know, my sisters and I are big fans of Pinterest. And yet, sometimes it’s easy to get carried away with the pinning and forget to actually DO some of those things you pinned.

So for this round of Sisters Share It All, we’re each picking six things from our Pinterest boards to do over the next six weeks until I’m hosting again.

And if you’d like to join, we’d love to have you play along! Just pick six things from your boards, write a post about what you’ll be doing, share it in the link-up below, and then write about them as you go or write a final post in April (or a combo of the two. . .which is probably what I’ll be doing).

If you’d like a button to use in your posts, you can just grab the HTML code from the box below:

Here are the six things I picked:

I’m so looking forward to seeing what Merrick and Landen picked to work on over the next six weeks! 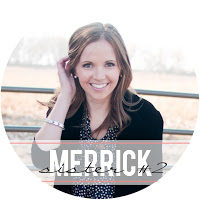 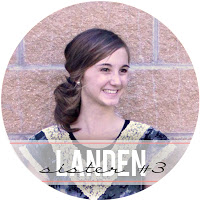 Previous Post: « The Most Romantic Valentine’s Day of All Time (Sarcasm Font Needed)
Next Post: A Good American (or A Love Story with Audiobooks) »