I don’t miss much about apartment living, but I do miss the communal mailboxes for 30 buildings because whenever there were free food coupons, I would get about 15 of them because everyone just tossed them in the garbage without looking at them (did I just admit to dumpster diving?).

One year, during Bart’s busy season, we ended up with about a dozen coupons for free McDonald’s McCafe items, and on several long gray days, Ella and I burned up a lot of time sharing strawberry banana smoothies (my absolute favorite thing at McDonald’s) and trying all the varieties of milkshakes and hot chocolate. I’ve definitely spent worse afternoons. 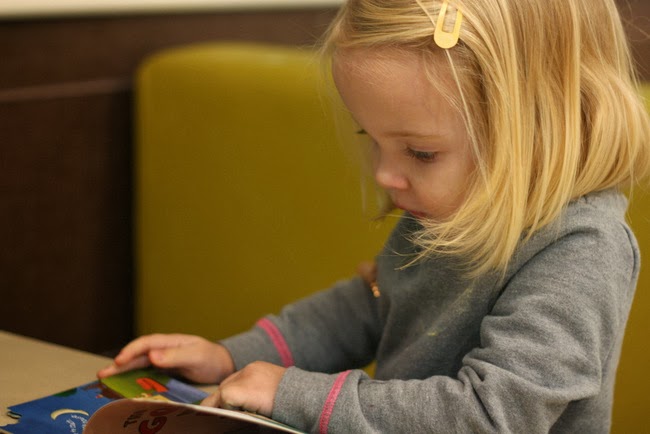 On Monday evening, when I hadn’t been grocery shopping in way too long, Bart was going to be gone until well after bedtime, and the early darkness was throwing off my groove, the girls and I headed to McDonald’s.

Ella, who had had sort of a grumpy day, just charmed me to death during dinner. It was one hilarious thing after another, and by the end, I just wanted to hug her until her eyes bugged out.

When we first walked in, she stopped in her tracks and exclaimed, “Whoa. It smells SO GOOD in here.”

And then, while we were ordering, she was making the whole line laugh with her loud commentary about what she was going to drink, “I think I need a smoothie. And some juice. Oh, and did you just see that milkshake up there? I think I need that too. Whoa, three drinks for me tonight!”

After her first taste of BBQ sauce (which, I promise, she’s had before. We have spent the last six years in Texas), “Oh. I can’t even handle this, it’s so yummy.” 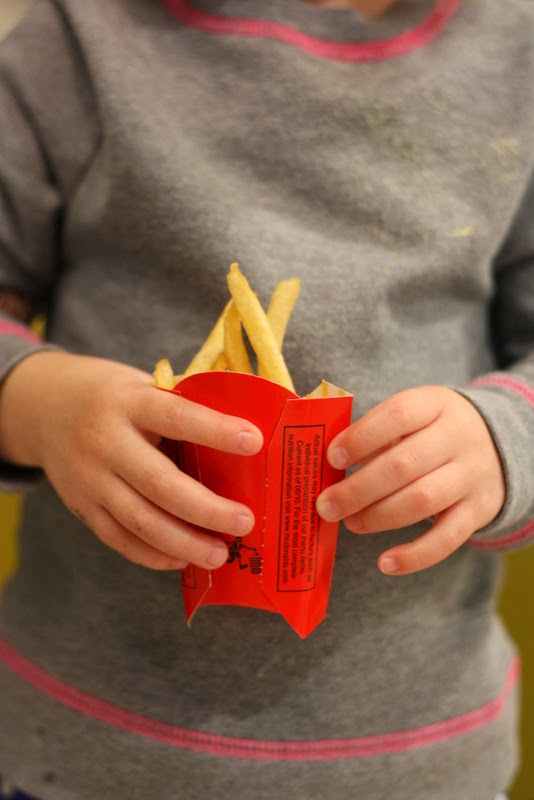 When I took a drink of the smoothie, she snatched it back, saying, “We ordered this for ME. You have some water to drink. And if you want some of MY smoothie, you need to ask. Because if you don’t ask, it just doesn’t really make me want to share any with you.” 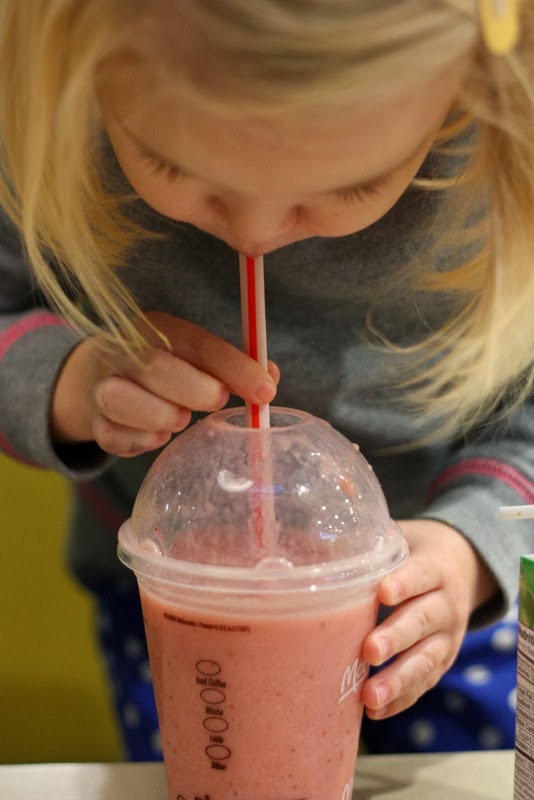 When she was full, she handed me the fries and said, “I think Ani might enjoy the rest of these.” And then, “I’m so full! Look at my big tummy! I think I need some snuggles.” 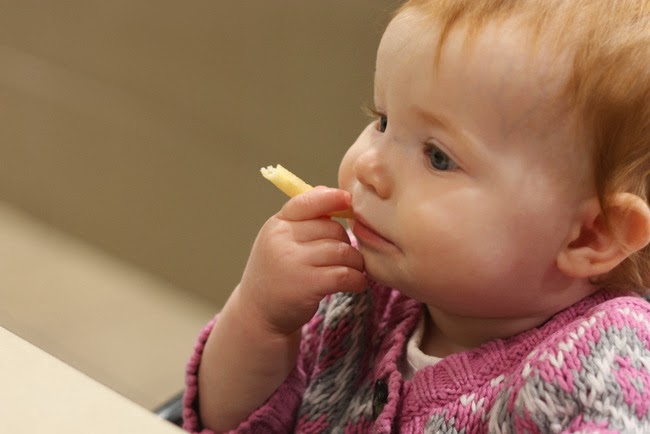 And, while Ani drank the rest of the smoothie – her first successful go with a straw – and some apples and french fries, Ella busied herself with the book that came in her Happy Meal (all through November, McDonald’s is partnering with RIF (Reading is Fundamental) and putting books in their Happy Meals in place of a toy – a move I’m highly in favor of. They have four book choices, The Goat Who Ate Everything, Deana’s Big Dreams, Ant, Can’t, and Doddi the Dodo Goes to Orlando). 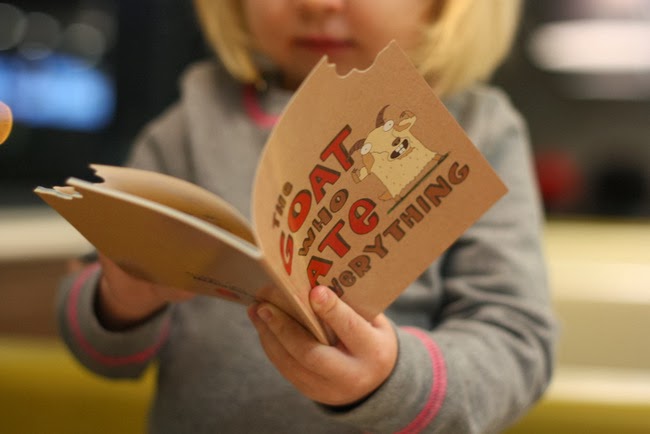 Then we came home, tossed Ani in bed, and Ella and I read her new book, plus a couple of other books, together before she went to bed too.

(It also reminded me that the last time we went to McDonald’s was when we were driving across the country from Texas to North Carolina. It wasn’t nearly as pleasant, because I knew that as soon as we finished our smoothies, we were facing 17 more hours of driving with two small children in the backseat. It was much better to hop in the car and be home two minutes later). 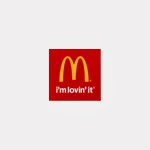 Compensation was provided by McDonald’s via Glam Media. The opinions expressed herein are those of the author and are not indicative of the opinions or positions of McDonald’s.