Our move is not too far away and while we haven’t started any packing yet (I don’t want to live out of boxes any longer than I absolutely have to),

This move is much less intense than some of our other cross-country moves, which is super nice.

This will be our twelfth move (if I’m counting correctly), so it’s definitely not our first rodeo and I’ve definitely picked up some moving tips over the years. I like to joke that our favorite hobby is putting all our belongings in boxes and then taking them back out again.

I’m crossing my fingers hard that this is our last move in a long, long time.

If you have a move coming up, here are some of my best moving tips – I hope they’ll help make it a little smoother! 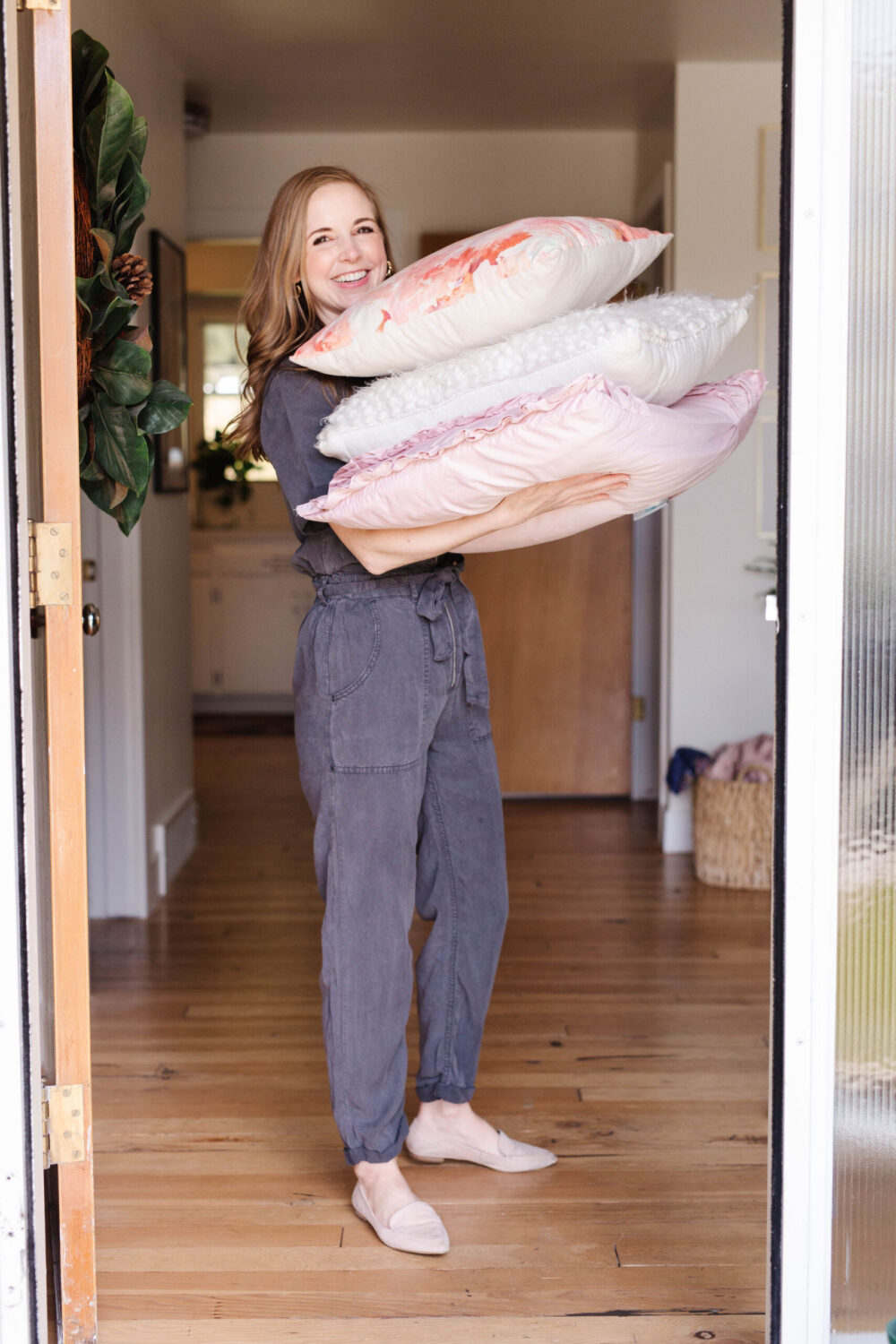 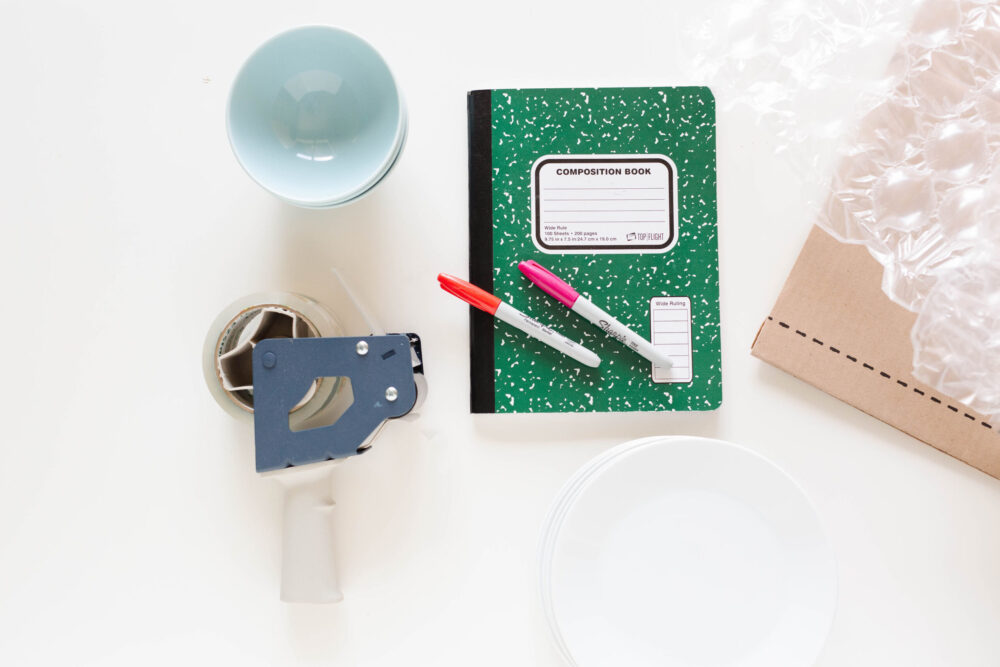 Any other moving tips? I’ll take them all!

Previous Post: « HOT DEAL: Lego Magazine for FREE (no shipping!)
Next Post: Being Mortal: Medicine and What Matters in the End by Atul Gawande »

We’ve spent the week with Bart’s family in Bri

Does your child have pierced ears? Ella has been