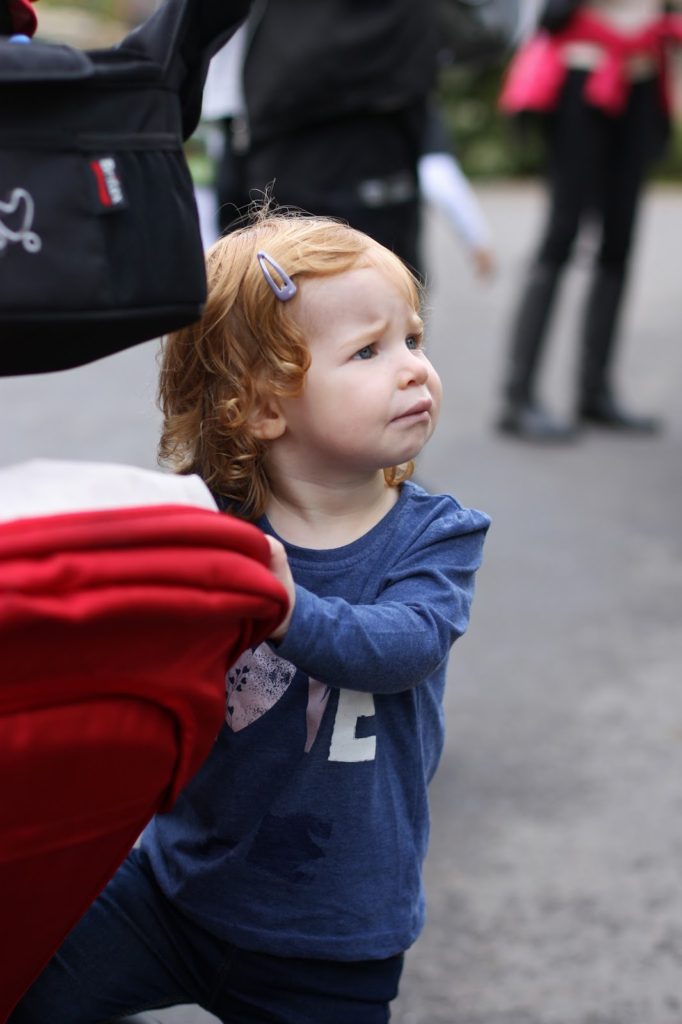 The other day, I was looking at Ani, who seems months older every day, and I thought, “You’ve spent almost half of your life moving.”

The whole fall before she was born, we spent looking at MBA programs (and the day after we got home from the hospital with her, Bart flew to North Carolina to interview at Duke).

We spent the next four months waiting to hear back from schools so we could make a final decision about where to move.

In July, we moved our entire lives from Texas out to North Carolina, and spent the next ten months there.

That was relatively stable to some extent, but Bart also spent much of it interviewing for internships, which meant that nearly five months of the ten were spent in the endless loop of applying, interviewing, and waaaaaaaaaaiting to figure out where we’d be in the summer.

In May, after a week at the Outer Banks, we drove back to our house in Durham, packed up basically all our belongings and cleaned the house, then flew out that night to Las Vegas. After a weekend there with my family, we spent three weeks in Utah, then went back to Vegas and Bart spent six weeks working all week in Phoenix and then driving up to be with us in Vegas on the weekends.

After six weeks of that baloney, we rented a house in Phoenix and spent the rest of the summer together, before driving back to Vegas, repacking all our belongings, and setting off for Europe.

Four weeks of galivanting around Europe later, and we finally landed in London. In a few more weeks, the girls and I will head back to Vegas while Bart finishes his classes, then we’ll drive back to North Carolina after Christmas (where we still need to find a new house to live in for the last semester), and then have a new baby, and then, post-graduation, move back to the west coast. Hopefully to not move again for a very long time (you know, at least two years. . . ).

All of which is to say that I feel like I’ve had a lot of practice dealing with change in the last two years.

I do not feel like I’m someone who generally deals with well with change. I like planning and structure, and pretty much no one who knows me would say I’m someone who just “goes with the flow.”

There have definitely been days where I’ve felt at complete loose ends and I will admit to a few crying jags where I was just completely overwhelmed, but overall, I’m surprised by how well I’ve handled living in flux for basically the last two years.

how to stay sane during change

P.S. Related to basically nothing except maybe productivity and scheduling, I’ve been listening to The Lively Show podcast for the last week or so (highly recommended), and one of her guests was Whitney English and now I’m dying for a Day Designer planner. Of course, I’m also dying over the price tag ($59) so. . . maybe not.