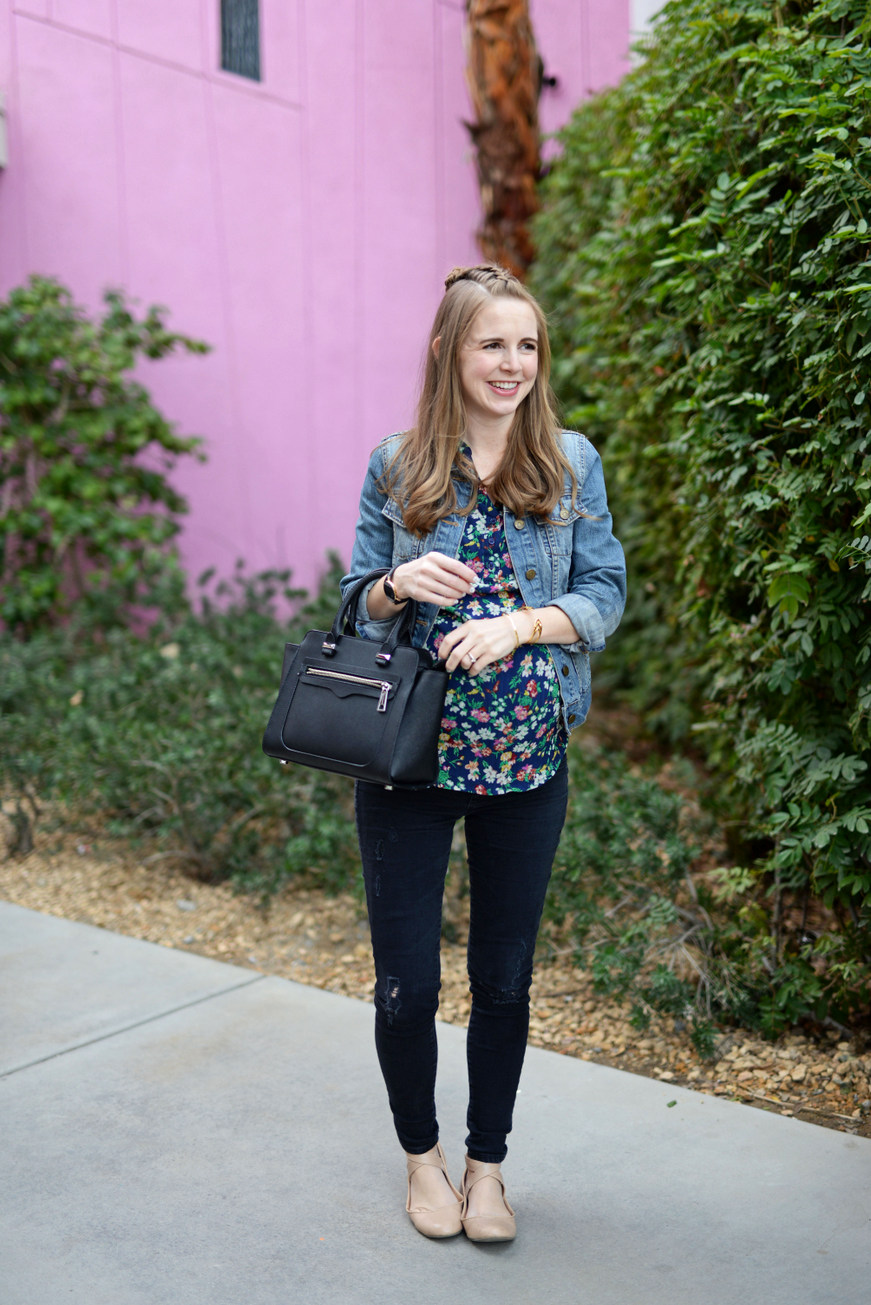 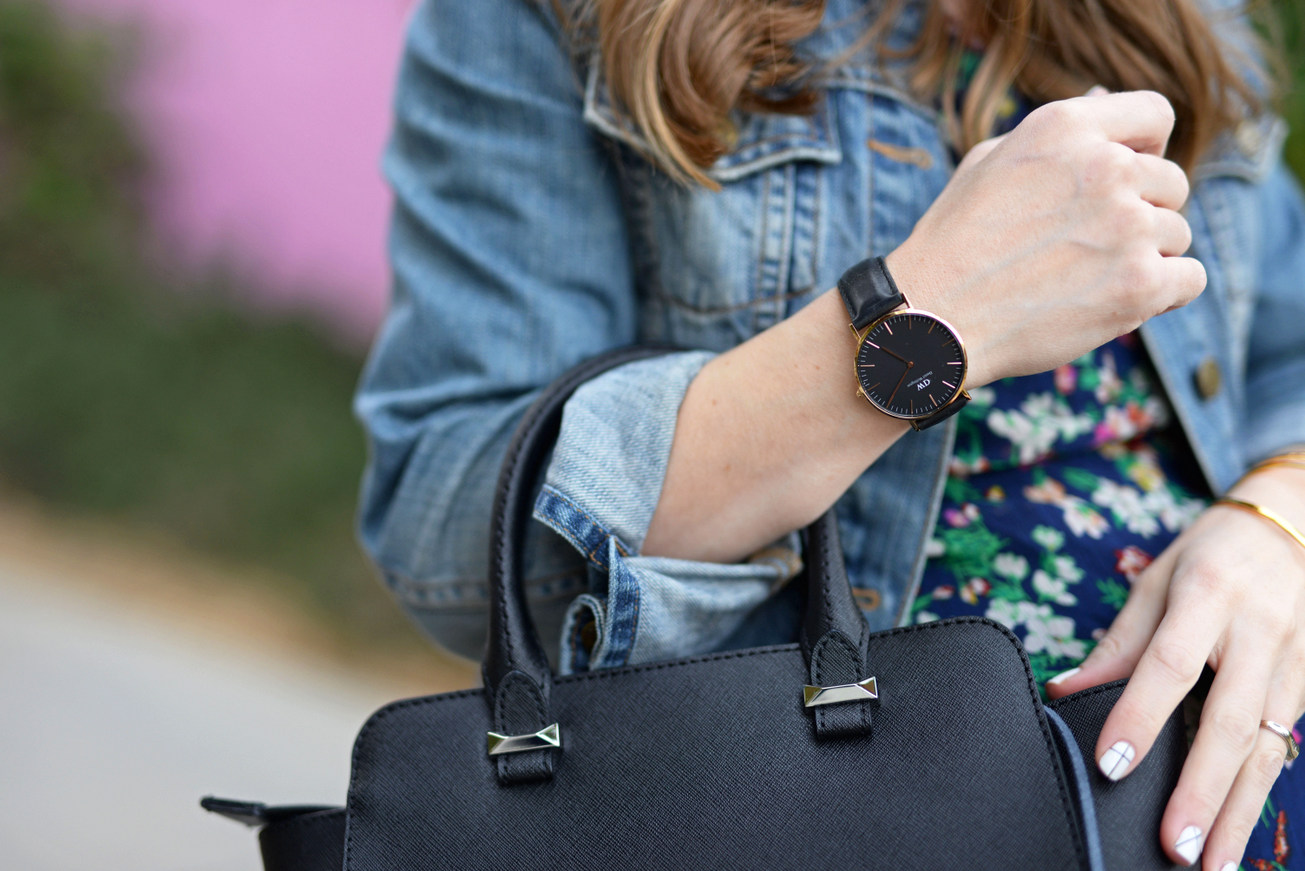 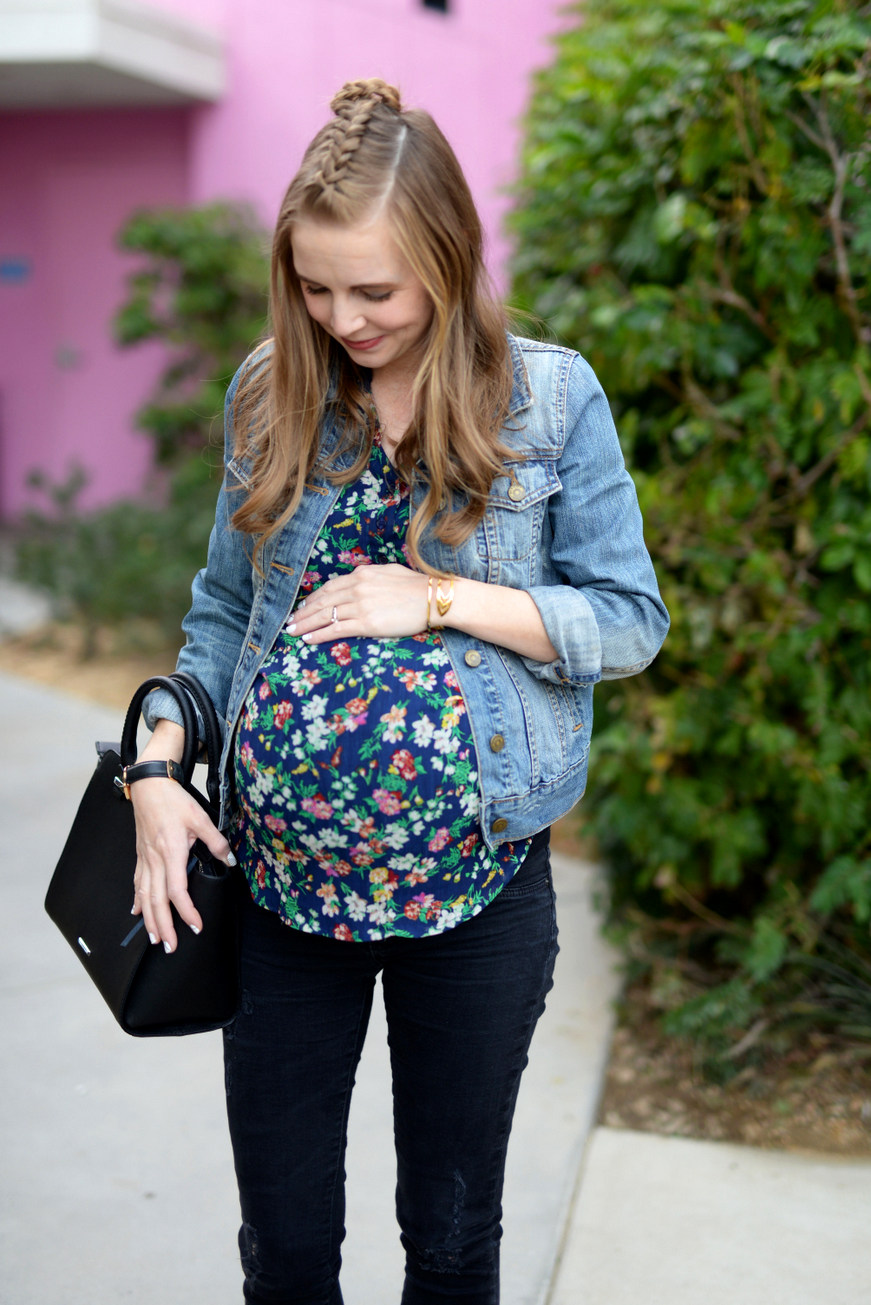 It’s just the weirdest thing to have a baby and then look back at pregnancy photos and think, “It was YOU in there all this time!”

In the hallway by our kitchen, there’s a big framed magnet board left by the previous owners. At my 17 week appointment, when they did a serious ultrasound and my hemorrhage wasn’t showing any signs of shrinking and I was still many weeks away from a viable baby, they printed out a big series of ultrasound photos for me.

Despite the fact that she was only the size of a pear at that point and weighed all of 5 ounces, there were detailed shots of her tiny hands, her profile, her little feet, and her nose.

I hung that strip of photos on the magnet board and over the next few months, I walked past them dozens of times a day. I’d look at those tiny little fingers and think, “Hang on, baby. Stay in there. Keep growing.”

Now, when I’m nursing her or just holding her while she sleeps, I whisper to her, “You did it. You made it.”

And those ultrasound photos are still hanging on that board because I don’t want to forget how much I hoped and prayed that she’d someday be more than black-and-white pictures in the hallway. 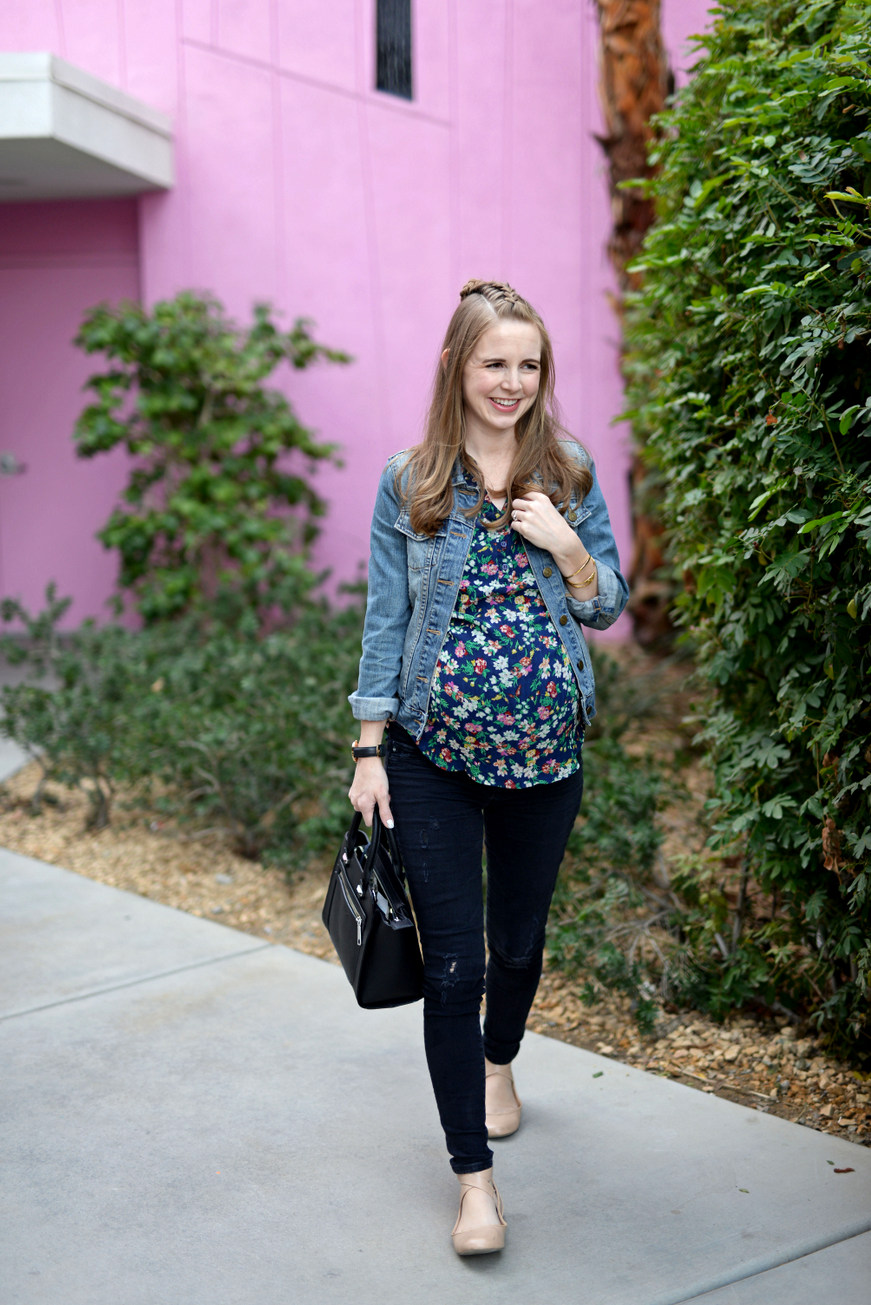 Previous Post: « A Trick for Writing Thank You Cards
Next Post: Eight Books That Belong on Your Baby Registry »