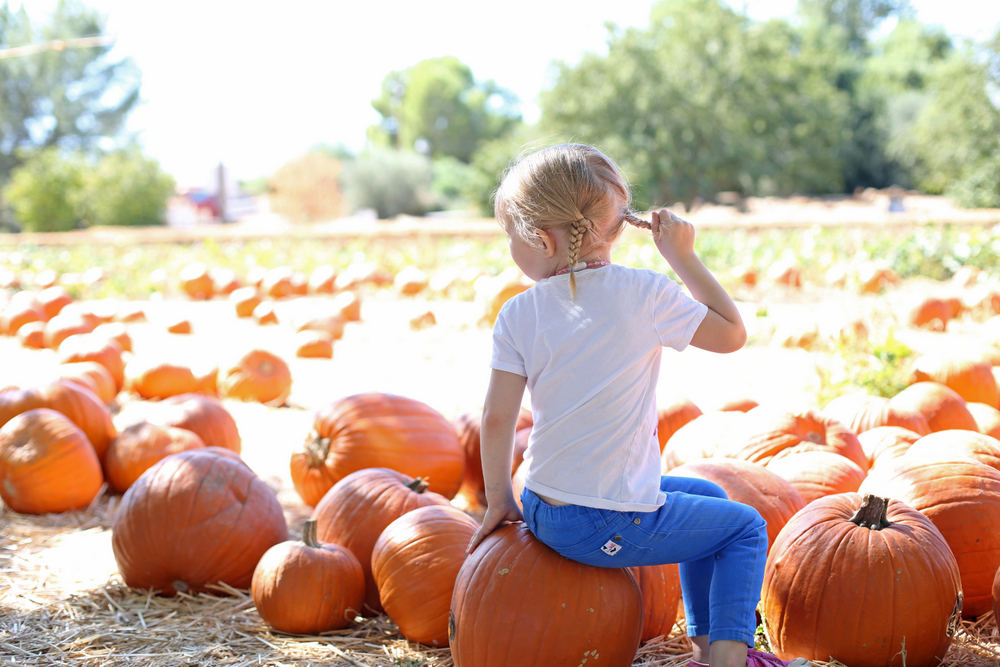 Just before Ella started school, she abruptly told me she’d changed her mind about doing part-time homeschool and that she wanted to go to kindergarten all day.

I told her that was fine, but asked what was giving her second thoughts.

“I just want to go on the field trips every day,” she said.

After I explained that there wouldn’t be field trips every day and probably only one or two the whole year, she reverted back to wanting to go part-time.

Yesterday as the long-awaited day and the two littler girls and I tagged along to spend the morning at the pumpkin patch.

The weather was just about perfect (77 degrees!), and Ella was delighted about riding the bus and meeting us at the pumpkin patch.

I was expecting a small farm, but this place was pretty enormous, with carnival rides, a big petting zoo, a train (which we didn’t get around to riding), two corn mazes (which we got very lost in), and, of course, pumpkins.

The two older girls got to pick their own pumpkins, Star took a snooze in the stroller, and we had a little picnic on the grass. There were plenty of other kids around and it was fun to meet some of the other parents and students from Ella’s class. 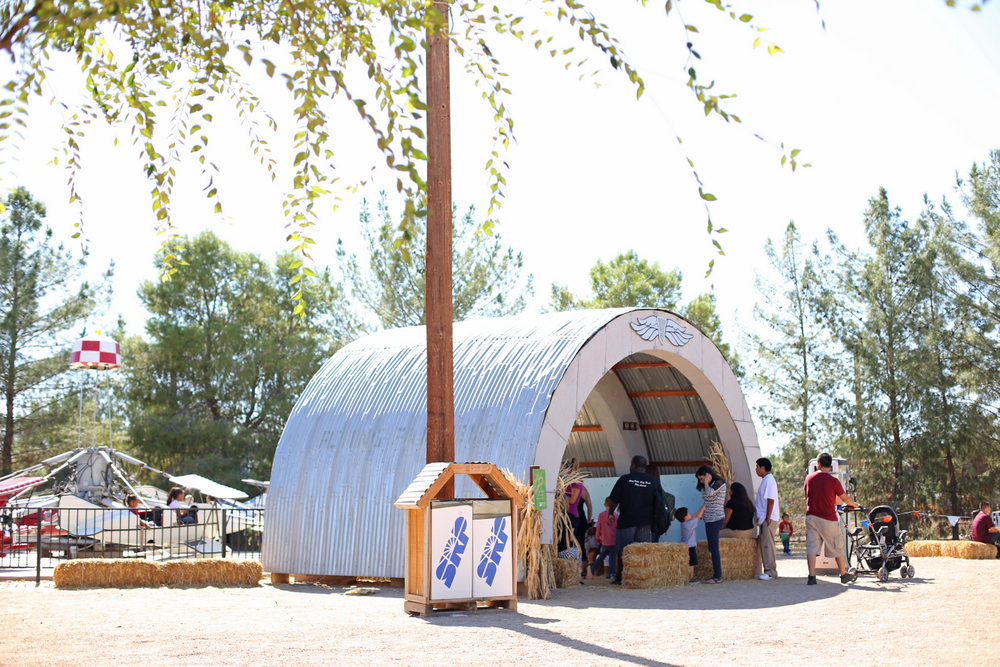 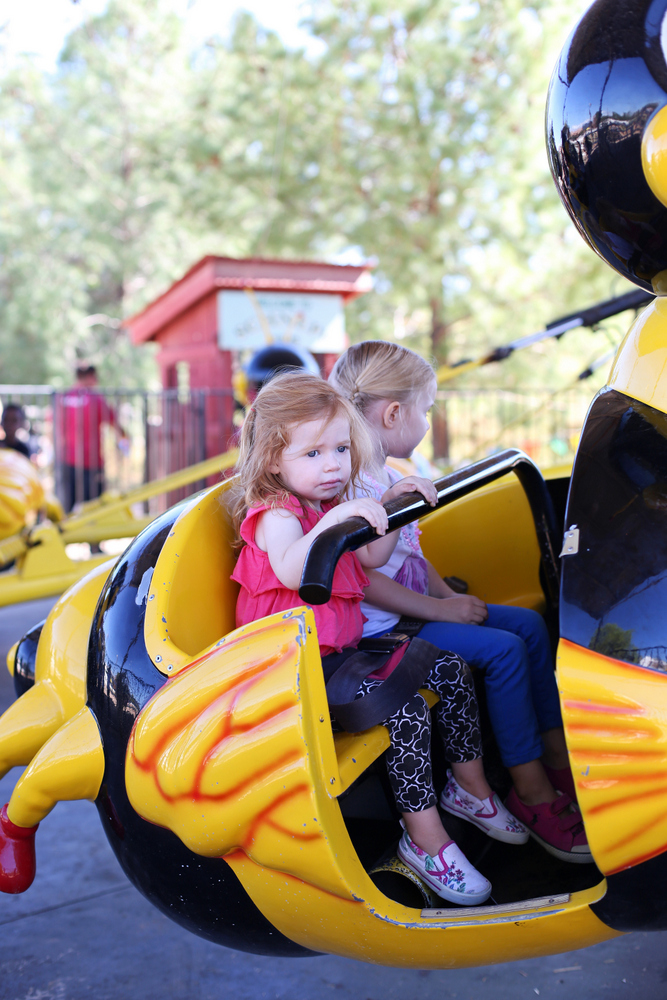 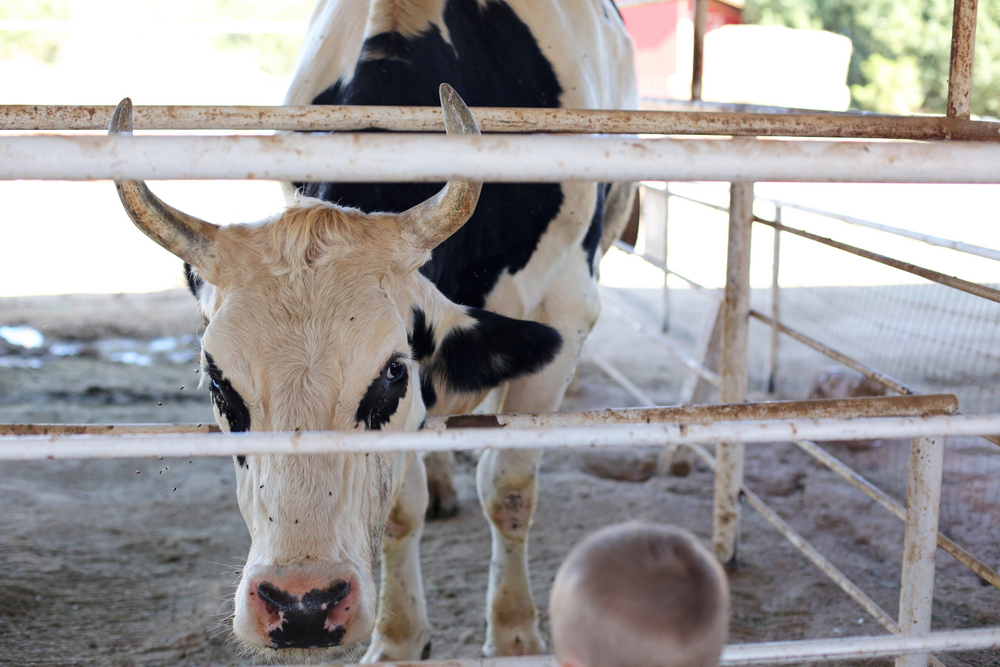 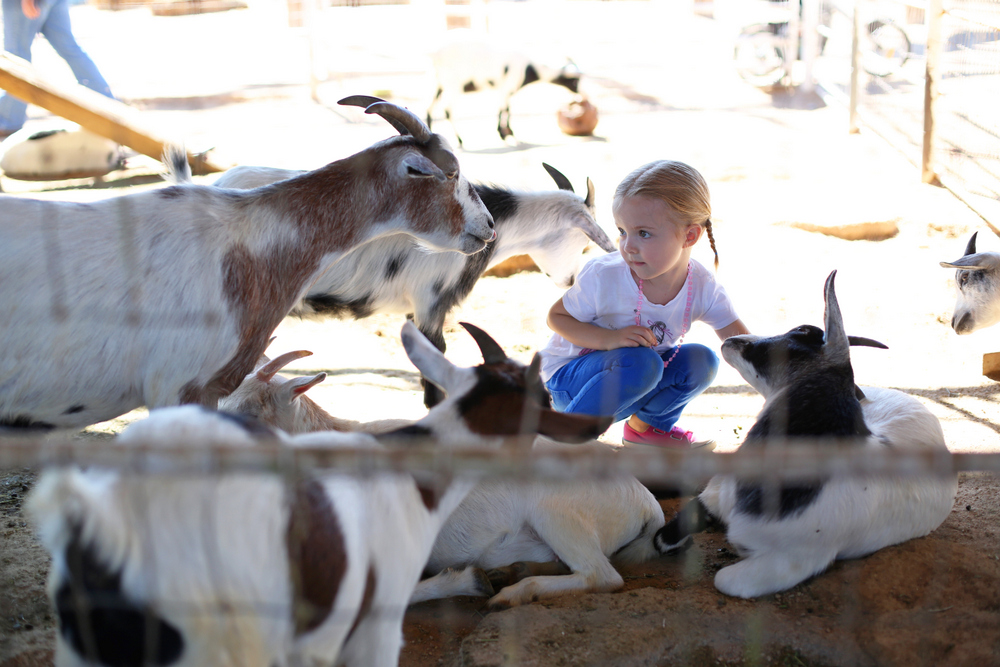 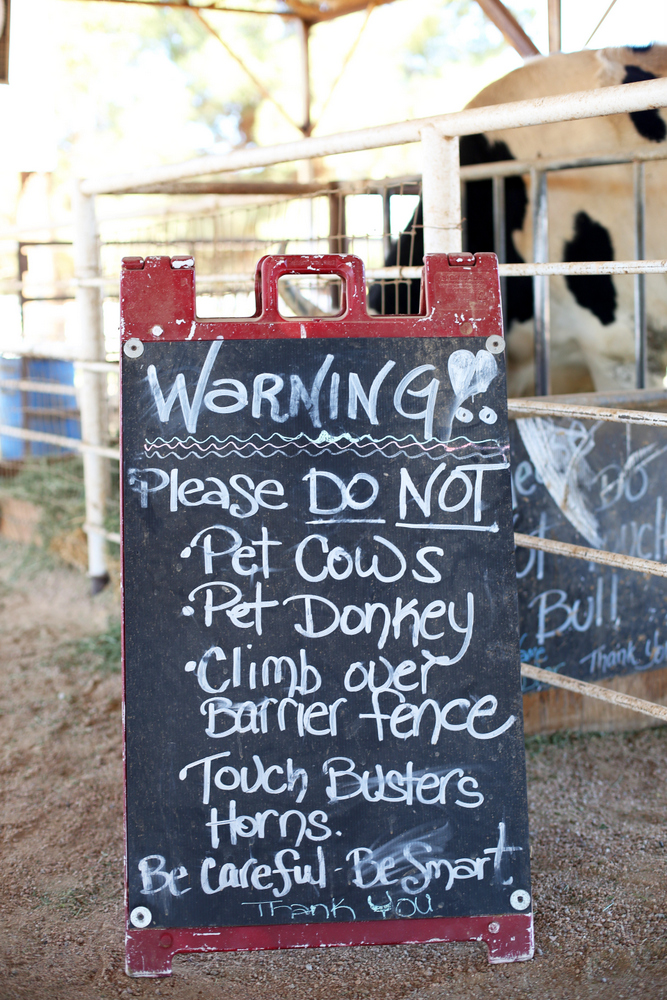 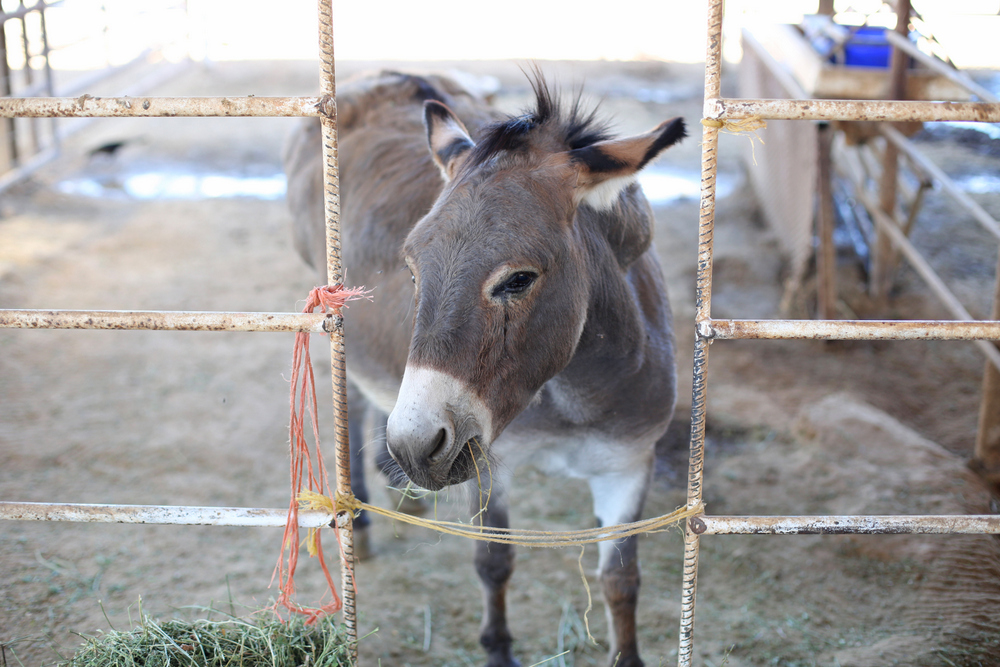 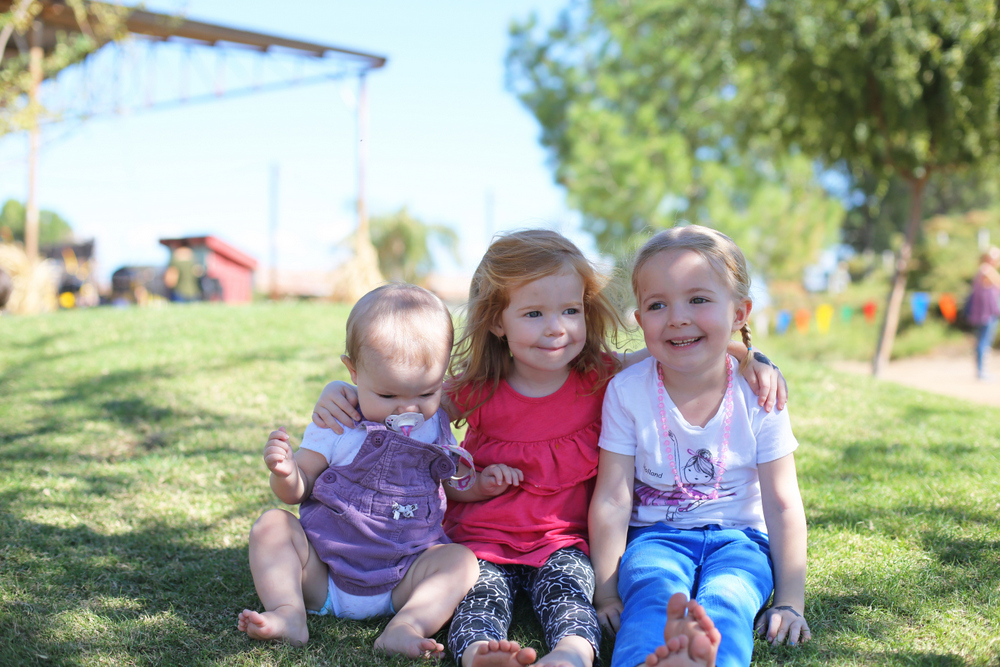 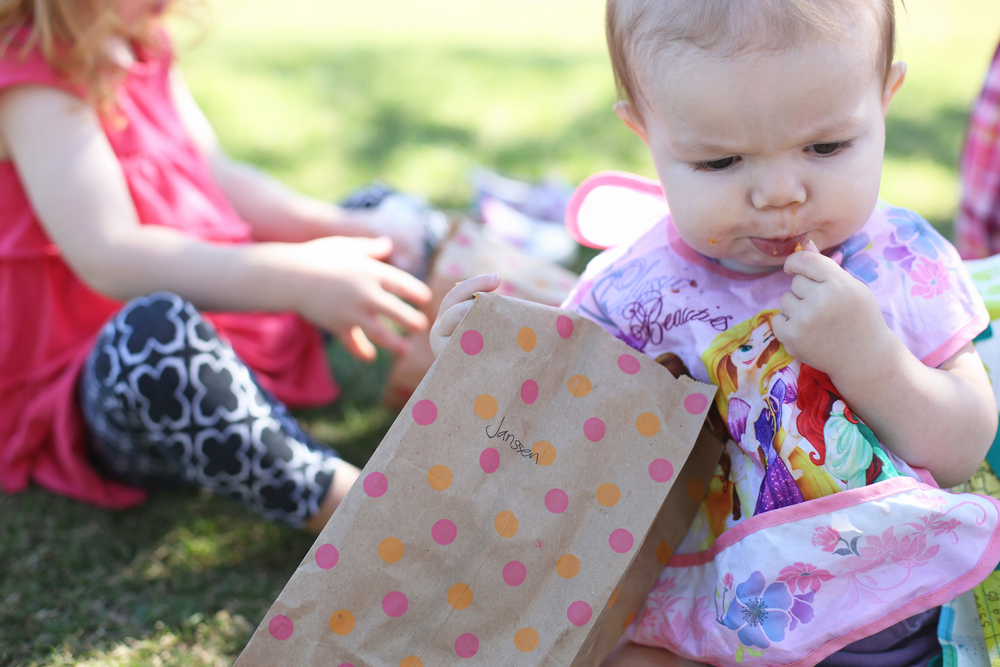 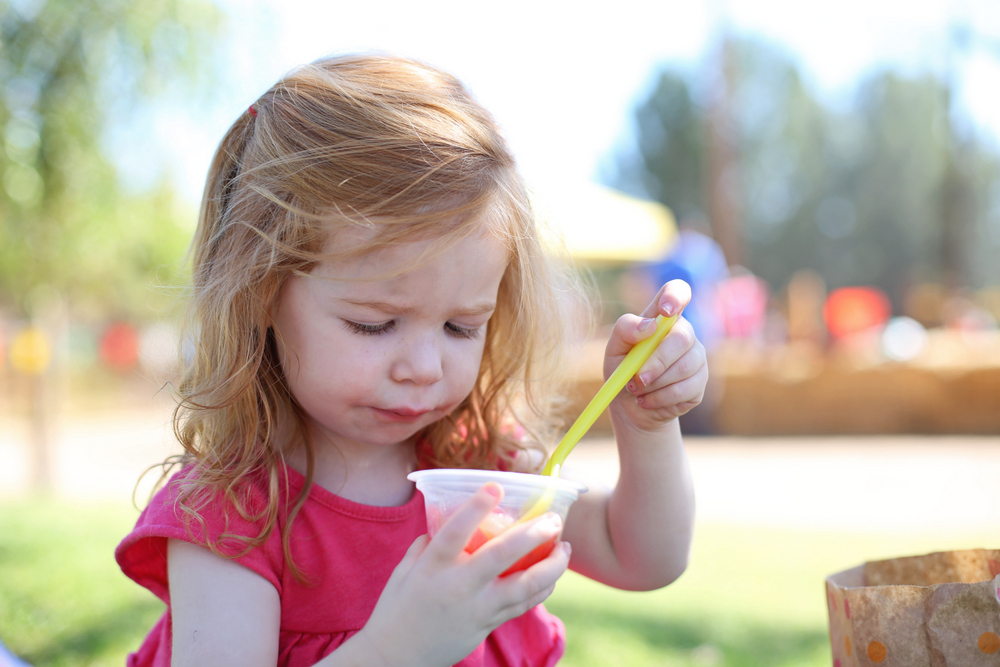 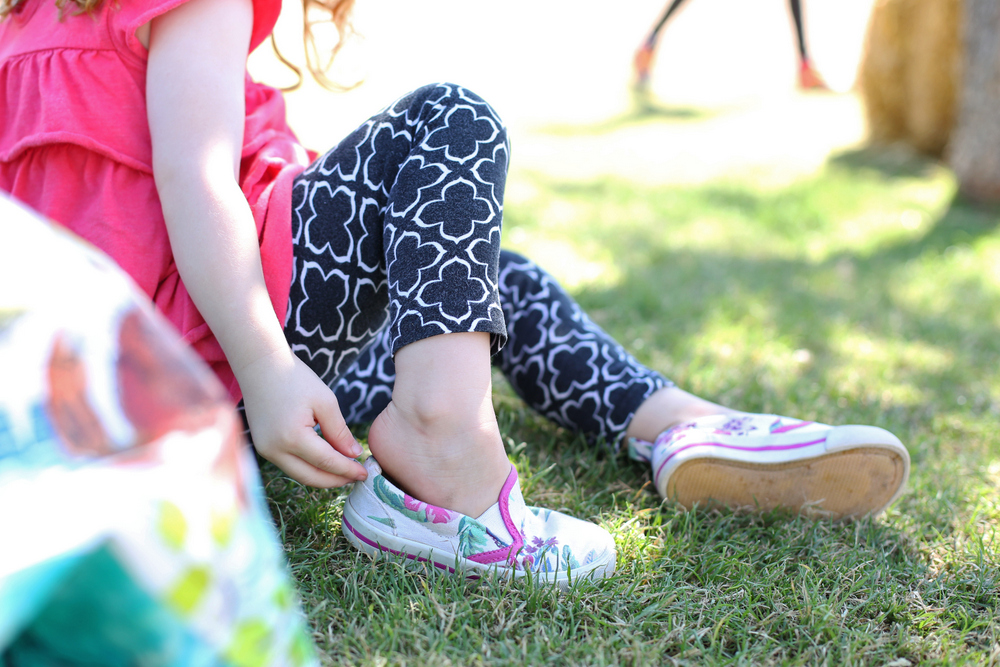 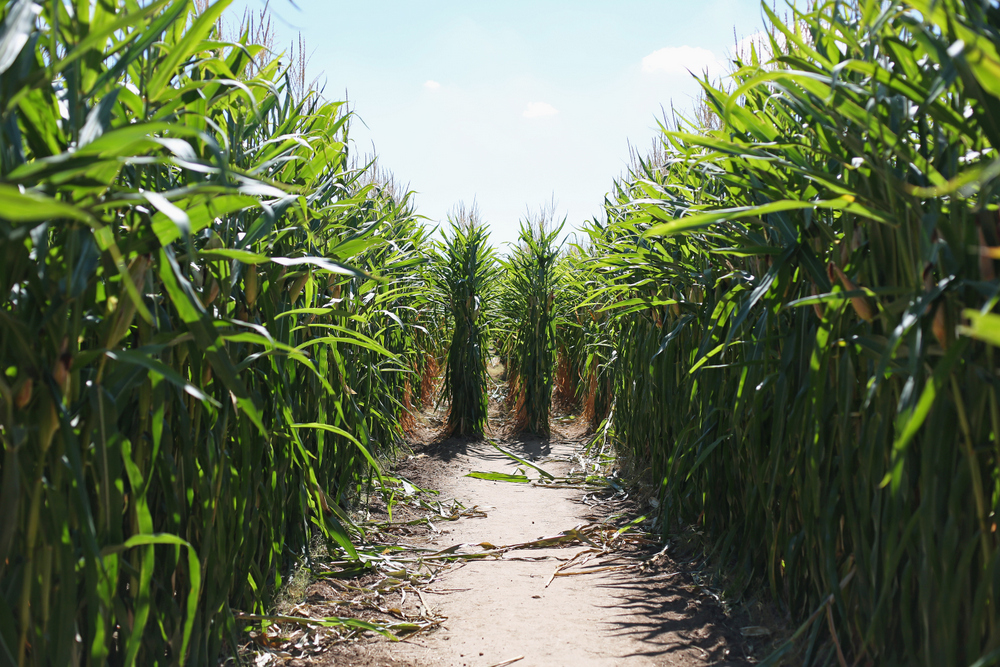 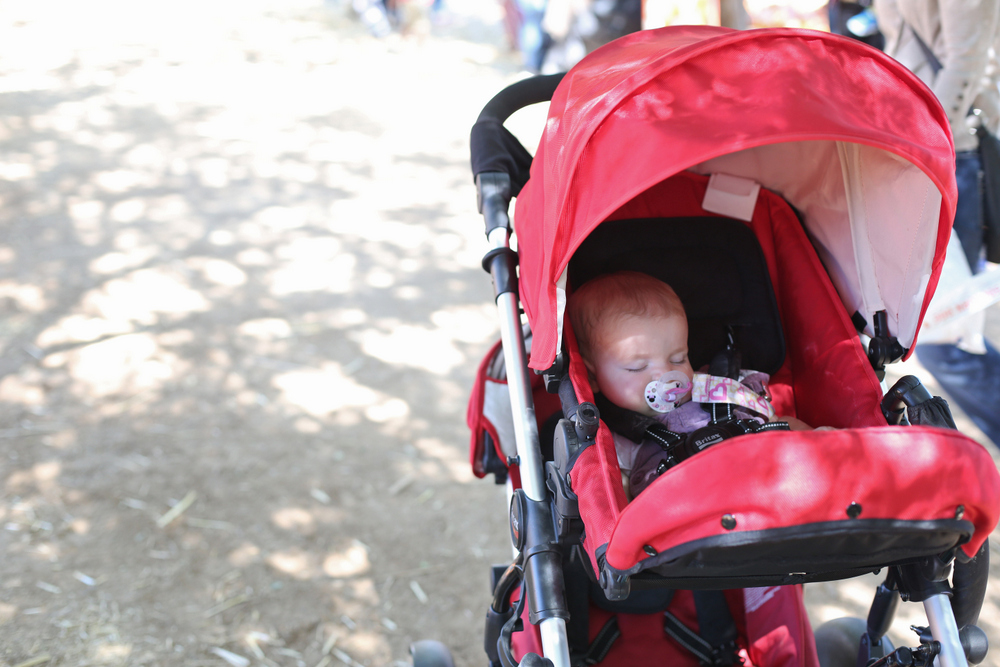 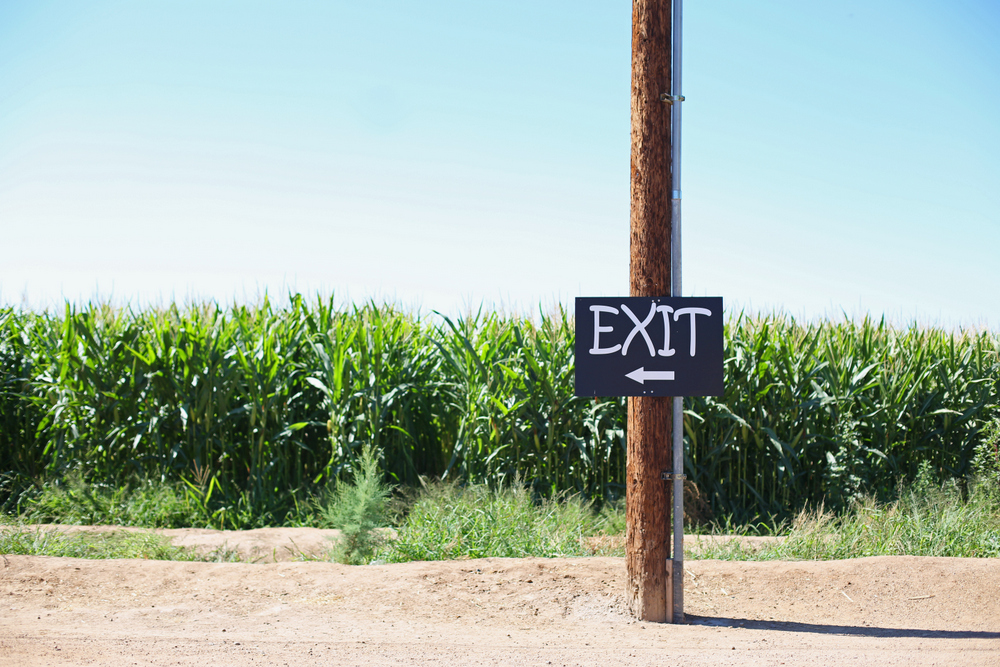 (P.S. The last time we went to a pumpkin patch, we only had two kids and Ani was so little I can hardly believe it! Also, I just really want a pumpkin patch with a corn crib like that again.)