Last Monday, Bart came home around ten p.m. with the happy news that busy season was over. And even better, he had the rest of the week off.

We made every effort to enjoy the week with him off.

There was lots of hanging around at home (while Ella asked to “weed, weed!”). 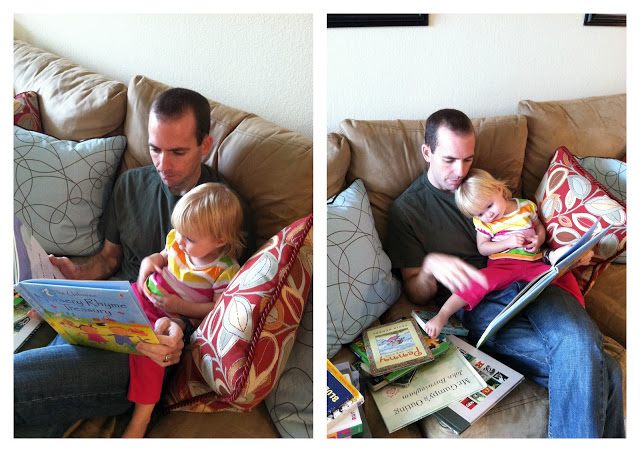 But we also got out plenty too.
There were trips to the new park. 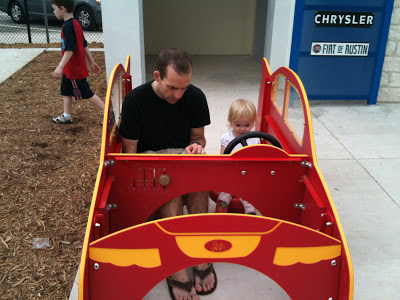 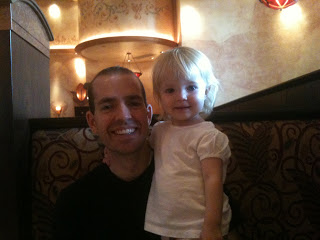 followed by the discovery that there is a whole herd of stone cows at the Arboretum (what, you don’t want ride a giant stone cow?) 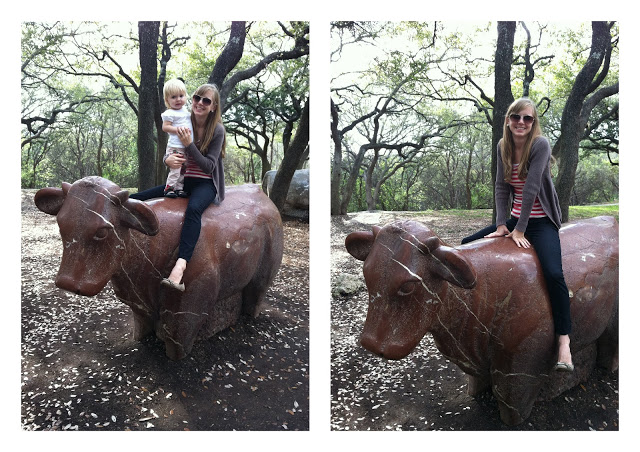 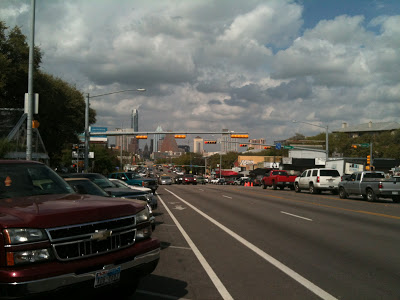 where Ella thought eating the chipotle ketchup plain was a great idea. Until her tongue (and lips) started burning. Poor baby. 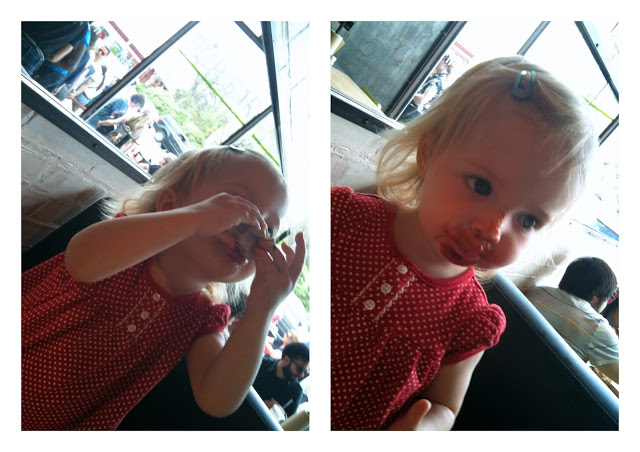 Madeline, her husband, and their darling baby came over for lunch. It’s really nice of people to come over when complete strangers invite them to come eat.
Our Pi Day party was a smashing success (and I happily ate leftover pie for days) 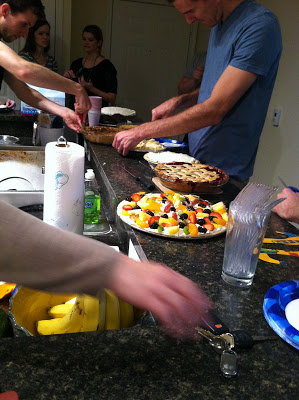 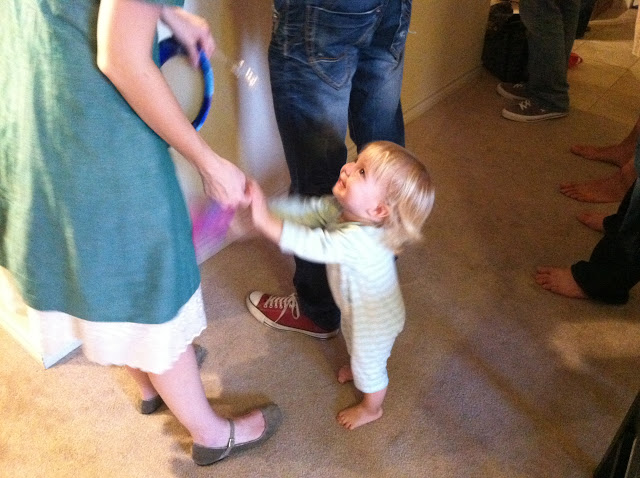 We went for a run as a family one morning, read plenty of books (I’m engrossed in Stephen King’s 11/23/63), watched a couple of movies at home AND recruited Adam to watch Ella while Bart and I hit Mission Impossible 4 (surprisingly good!) at the dollar theater.
There were long evening walks, Pita Fusion, and an embarrassing amount of scones at Landen and Adam‘s place on Sunday night. 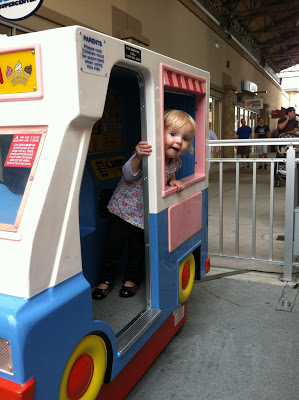 Now it’s back to real life, but we have a good time while it lasted. 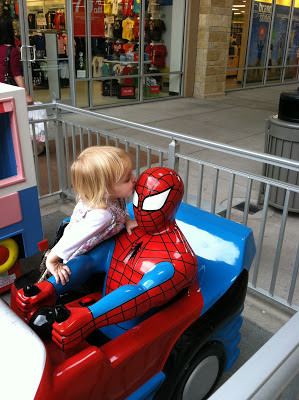 Do you read a Christmas book aloud during the holi

Do you love puzzles like I do? My very favorite i

We were all BLOWN AWAY by the Harry Potter studio

Have you ever skied? ⛷ When we moved to Utah th

What’s on your Christmas wishlist this year? I

Do you add a new Christmas book to your collection