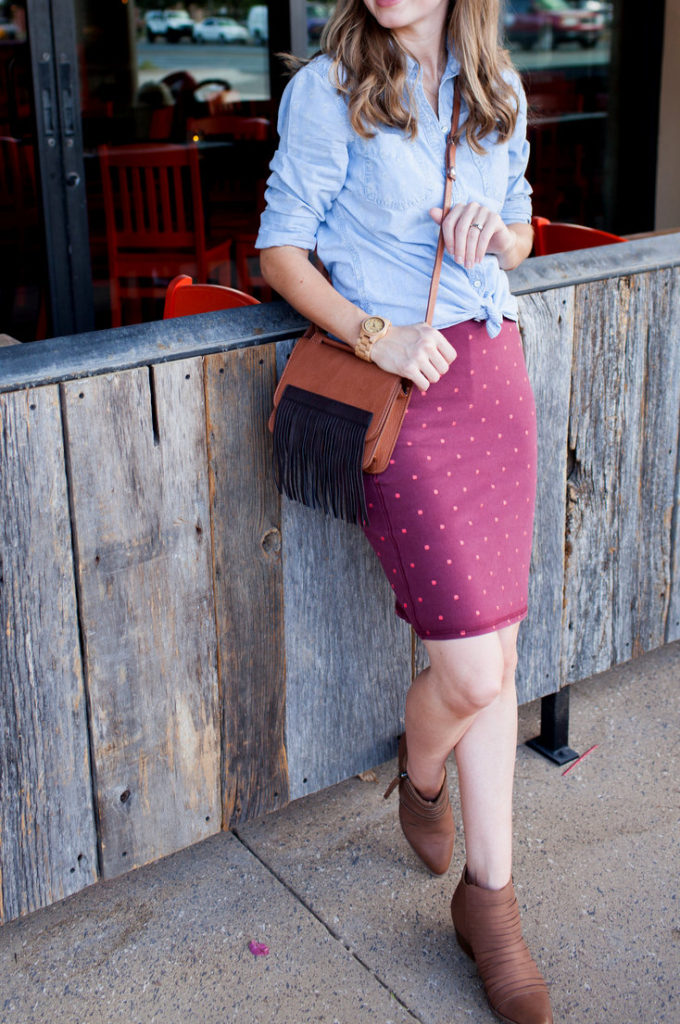 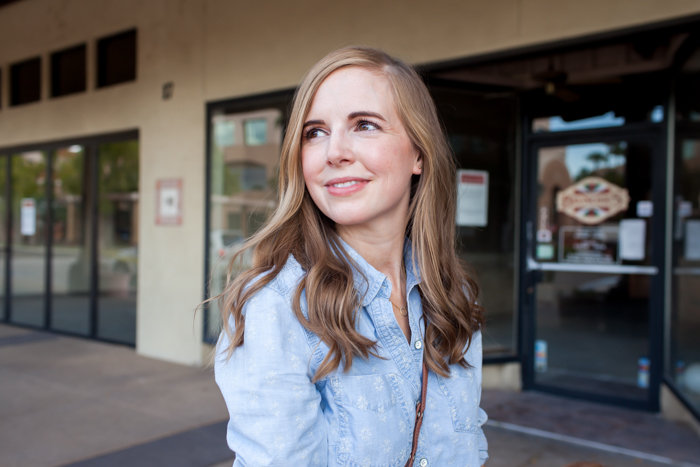 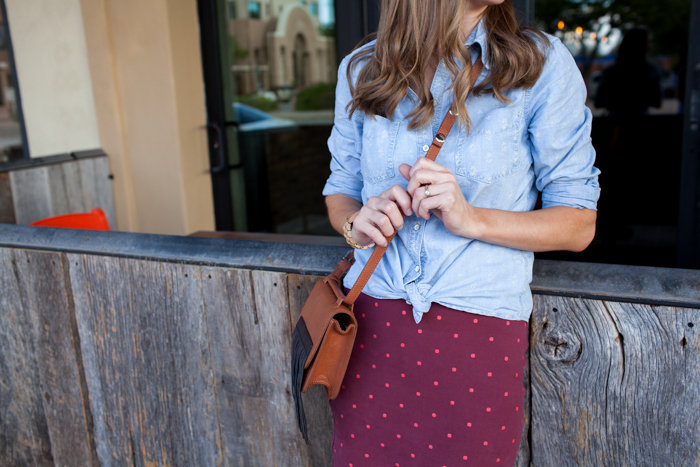 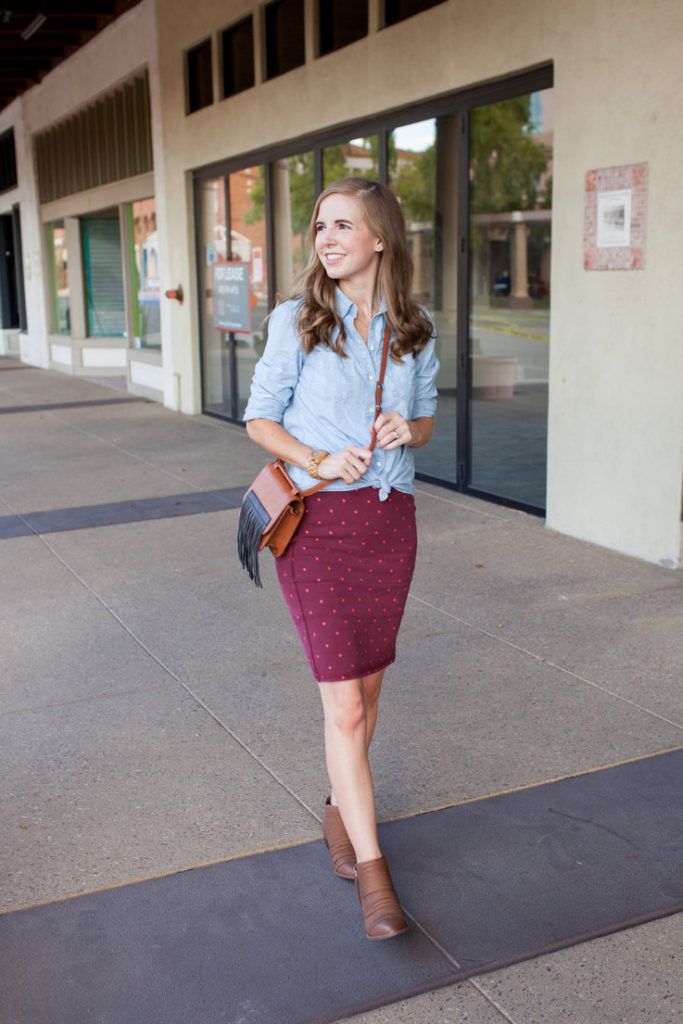 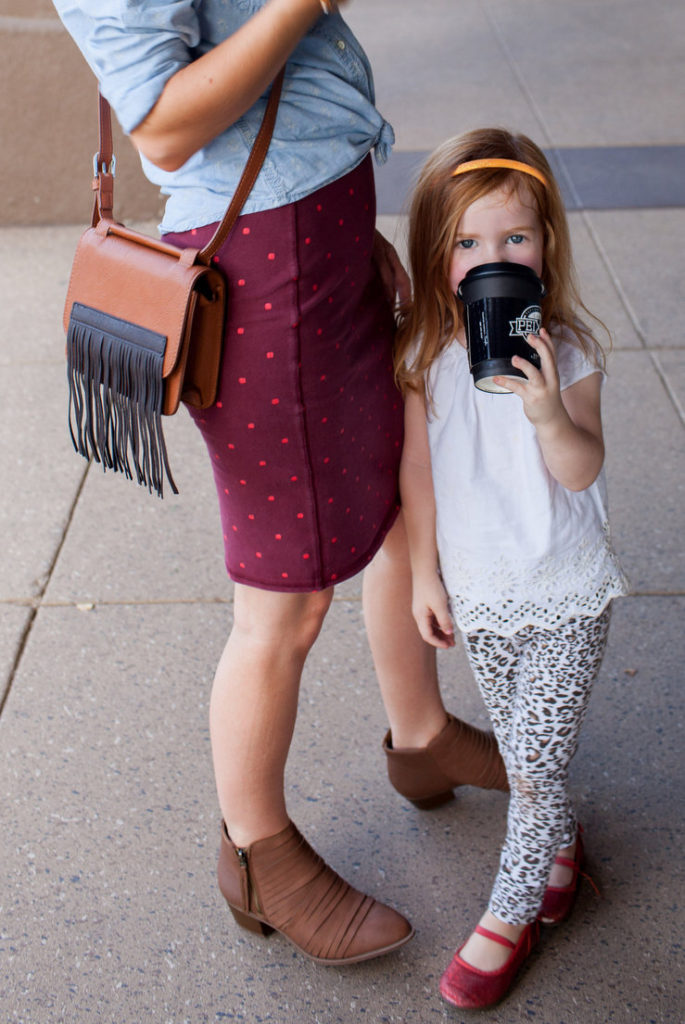 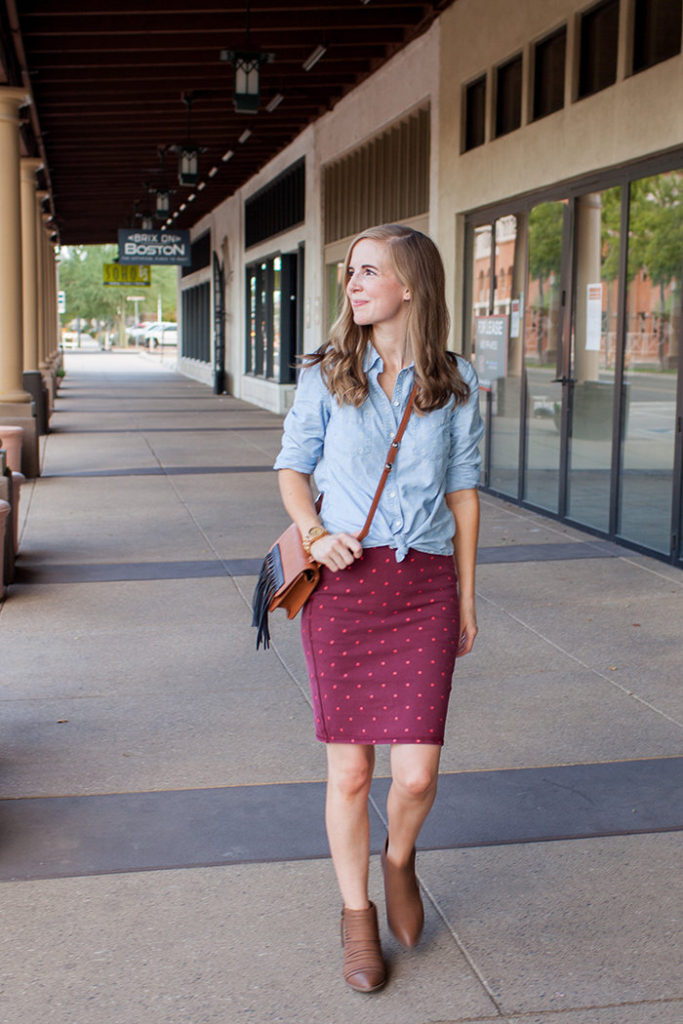 I remember when I was pregnant with Ella, thinking, “I cannot believe I haven’t even finished one pregnancy, and I’ll probably have to do this whole thing again at least twice more, and maybe three.”

And yet, here I am almost halfway through a fourth one.

This pregnancy has been my most scary, since at 12 weeks, I was convinced I’d had a miscarriage. I’ve never had one, but I had so much sudden bleeding on a trip home from the library and then continued all evening long, that I was sure there was no way I was still pregnant.

I hadn’t yet been into the doctor’s, so I made an appointment for two days later, and when I went in, and they found a strong little heartbeat, I was totally shocked.

After an ultrasound, they determined that the cause of all the bleeding (which has completely stopped after that first day) was a subchorionic hemorrhage, which I’d never heard of, but appears to be pretty common.

Mine was actually quite large and so they’ve been monitoring it pretty closely, and I’m under strict instructions to take it reasonably easy. So far, it hasn’t made many signs of getting smaller (which, I’ll admit, is giving me more nerves than any pregnancy ever has), but the baby is growing steadily and I haven’t had any more bleeding, so I’m crossing my fingers that it resolves itself and everything turns out fine. But definitely more stressful than the last three, where I was pretty much a textbook-easy pregnancy.

Other than that, this pregnancy has been pretty much like my others. Pretty constant low-grade nausea through the first trimester, although I’ve throw up quite a bit less this time than I have with any other pregnancies (the most memorable this time was during a stop-and-go taxi ride during rush hour traffic from Manhattan to the JFK airport, where the poor driver had to pull over FOUR times so I could throw up on the street), and I have to eat basically non-stop. I’m keeping the cereal aisle of my grocery store in business all by myself.

I also haven’t felt as tired during the first trimester as I did with Ani and Star, both of whom, required that I nap practically every day as soon as I tossed the other children in their cribs for naps. This time, it was right about the start of the second trimester where the exhaustion has been more pronounced, and my energy levels have definitely stayed low the past few few weeks.

This baby started moving a little bit during week 16, but then the day I hit 17 weeks, there was a LOT of movement, with obvious kicks and flips. Ever since Ani was born, I’ve had phantom baby movement when I’m not pregnant, so it’s fun to feel those this time and know it’s actually a baby, not just some weird mental thing.

Now Bart and I should probably stop procrastinating any discussion of names. People keep asking if we’ve picked, but the truth is that we don’t have any picked out (not even contenders!). Even if this baby had been a boy, we don’t have any boy names either. 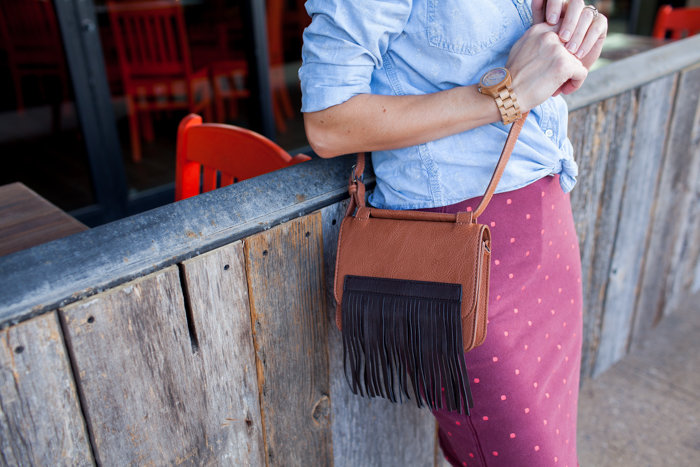 Previous Post: « A Birthday Weekend in Sedona
Next Post: 5 Little Things I’m Trying to Be Better About »