These are the books that are so good and so gripping, you’ll stay up way too late reading or hope your road trip lasts just a LITTLE bit longer. 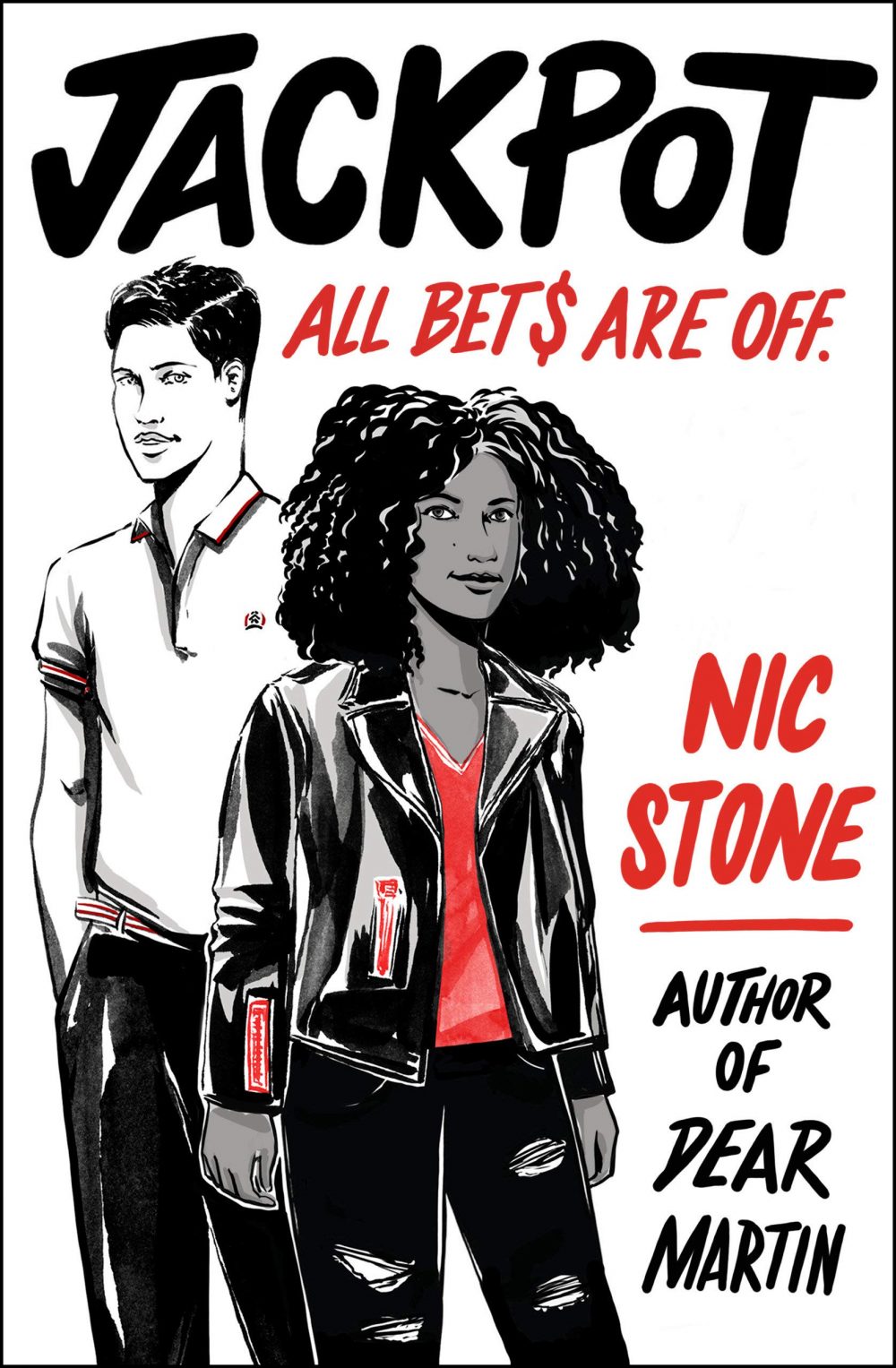 Have I ever bought a lottery ticket? No. Am I endlessly fascinated by stories that include the lottery as a major plot point? Yes. Rico is a high school senior who spends her school days at an elite private high school and her afternoons and evenings working at a gas station. When the winning lottery ticket comes from her gas station, no one comes forward to claim it and Rico is determined to track down the elderly woman who bought it. But it’s not likely to happen without some help from her handsome and super wealthy classmate, Zan. This book took all sorts of surprising twists and made me laugh out loud over and over again. 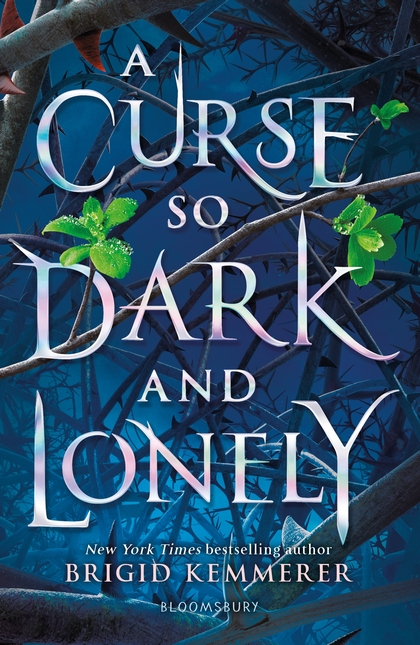 A Curse So Dark and Lonely by Brigid Kemmerer

This retelling of Beauty and the Beast is so fantastic – you probably already know that because I’ve been talking about it non-stop for the past 3 months. Rhen is the heir to Emberfall, which sounds good on paper and is pretty terrible in real life, thanks to a curse that dooms him to repeat the same autumn every year until he can get a girl to fall in love with him. Even better (worse)? At the end of each fall, he turns into a terrifying monster that goes on murderous rampages. And when Harper is snatched from her life in modern-day D.C. and brought to Emberfall as the last chance to save Rhen and his kingdom? Well, now things are going to get very interesting. 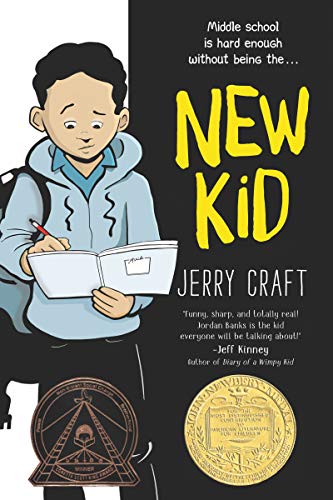 Have I ever put a graphic novel on the Summer Reading Guide? No. But I can’t possibly leave New Kid off because it’s just SO GOOD. My children’s literature book club read it last year and I blew through it in a day. Jordan Banks is going to a new school – a fancy upscale private school. Frankly, he’d rather be going to art school, but his parents insist that he give it a chance. Being the new kid at a school you don’t want to be at is bad enough. Being one of the only kids of color makes it even harder. Leaving behind his neighborhood friends every day makes him feel like he doesn’t belong anywhere now. 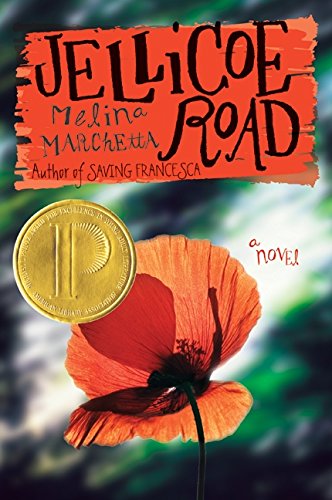 There are some authors that I just absolutely love and can’t get enough of their writing. Rainbow Rowell is one of those for me. Melina Marchetta is another. She’s an Australian author and every time I read one of her books, I fall in love with her all over again. This is probably her most famous title about a boarding school feud between the students, the local kids, and the cadets that come camp nearby each year. The beginning is a little confusing because there are multiple narrators and also two different time periods. But I promise, it’s worth it.