Whether you’re road-tripping or just need some entertainment while you fold pool towels, these audiobooks are smart, funny, and compelling – they make the perfect soundtrack to your summer! 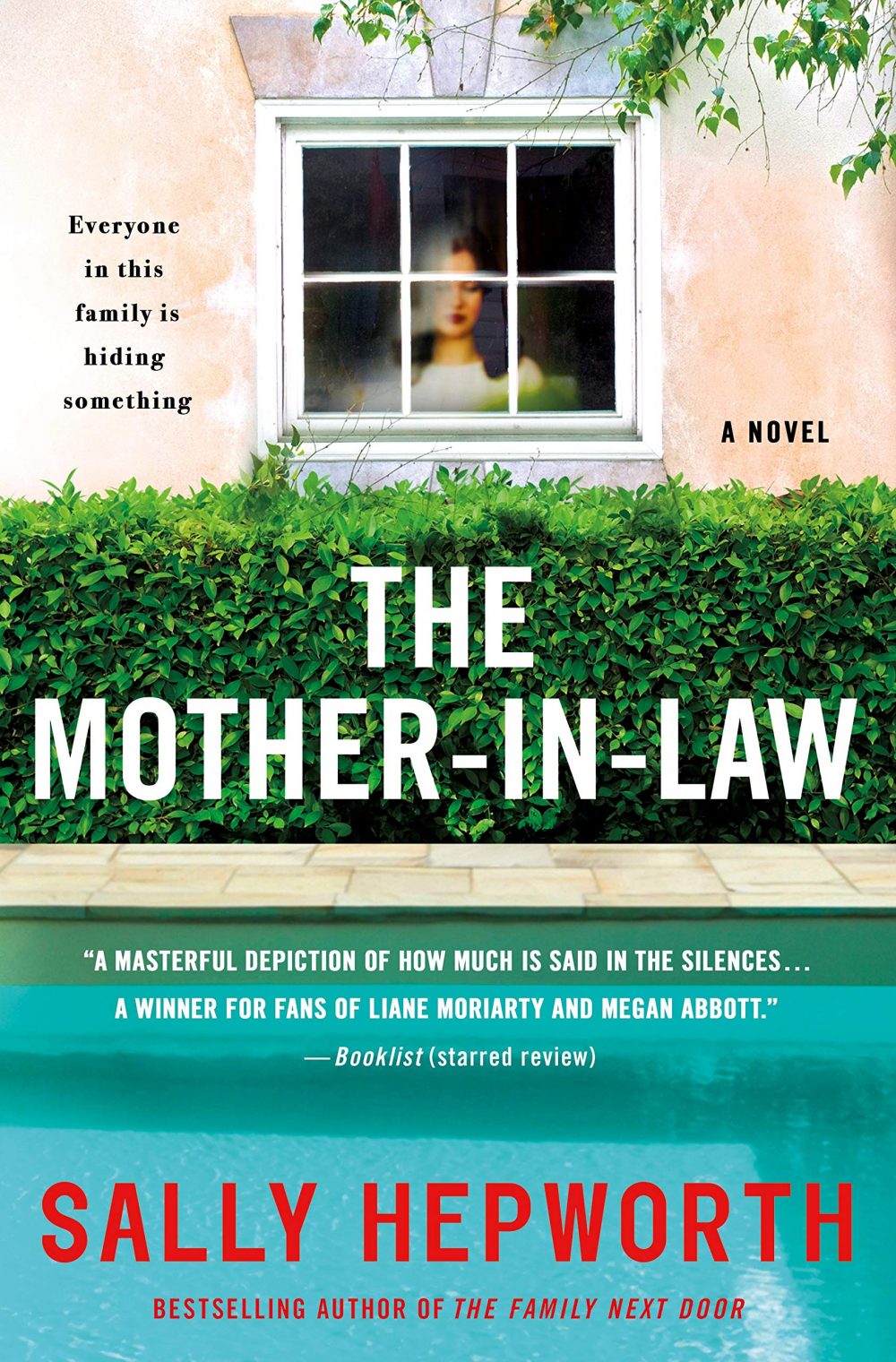 The Mother-in-Law by Sally Hepworth, narrated by Barrie Kreinik

This book totally reminded me of Lianne Moriarty (they’re both from Australia too, which doesn’t hurt the comparison). Lucy’s mother-in-law is dead. There’s a suicide note that refers to her cancer but. . . the autopsy finds her cancer-free. And there are some other suspicious things too. The question is: what happened. Was she murdered? And if so, who did it? I loved that up until the last few moments, I legitimately didn’t know who to trust. The book jumps between narrators and the past and the present, and it’s just a twisty family drama that I couldn’t put down. The narration is especially fun in this one – highly recommend! 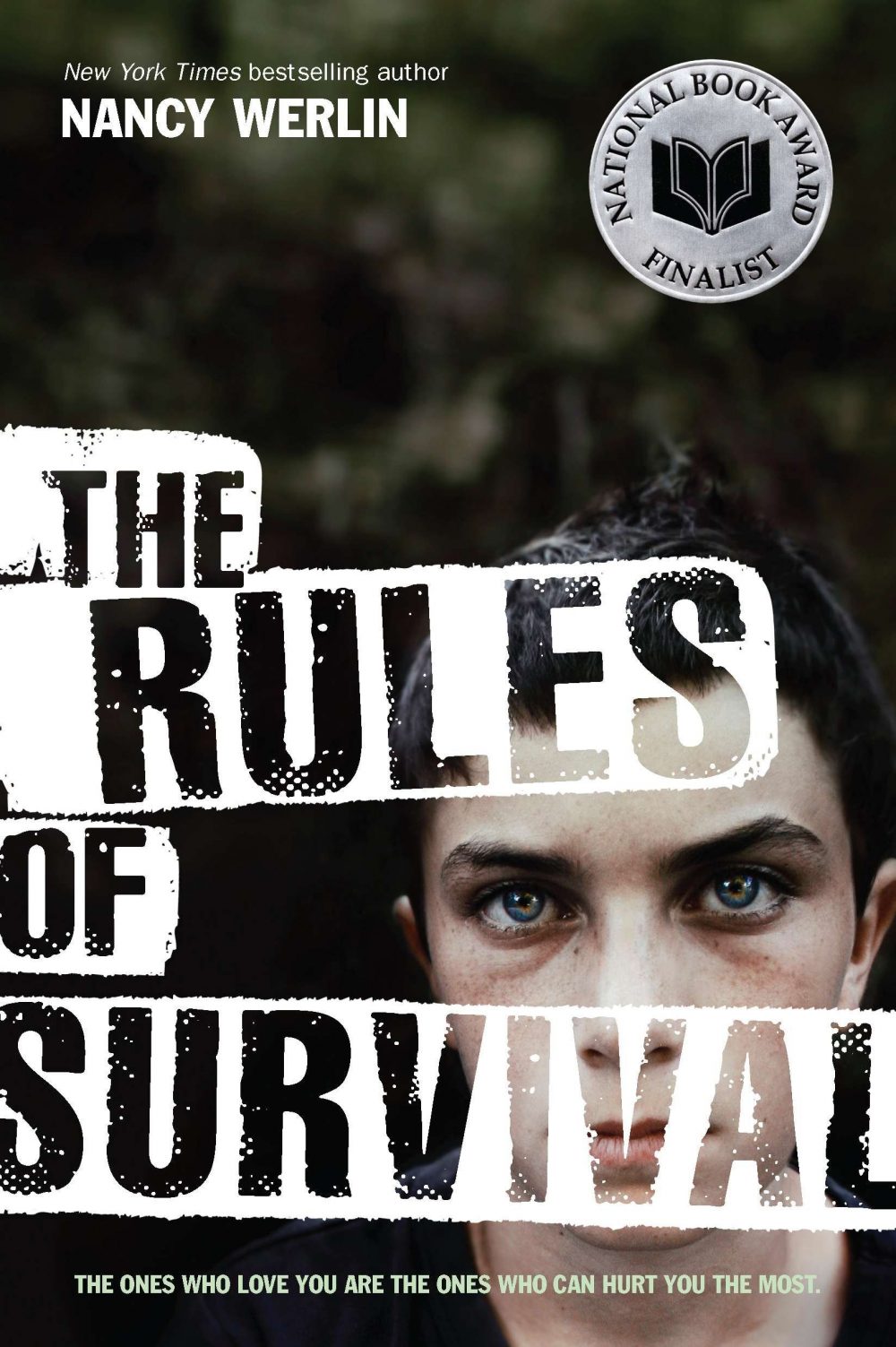 The Rules of Survival by Nancy Werlin, narrated by Daniel Passer

If you like something a little darker for your summer reading (er, listening), this National Book Award Finalist was one I COULD NOT turn off. Matt is one of three children and they live with their mother who is awful. Not a little awful, but cruel and abusive awful. Matt is desperate for someone to save him and his siblings and when a man he witnessed step in to protect a child in a public place ends up dating his mother, he feels certain Murdoch might be the one. If you’re a fan of Nancy Werlin after this title, I also loved her book The Killer’s Cousin. 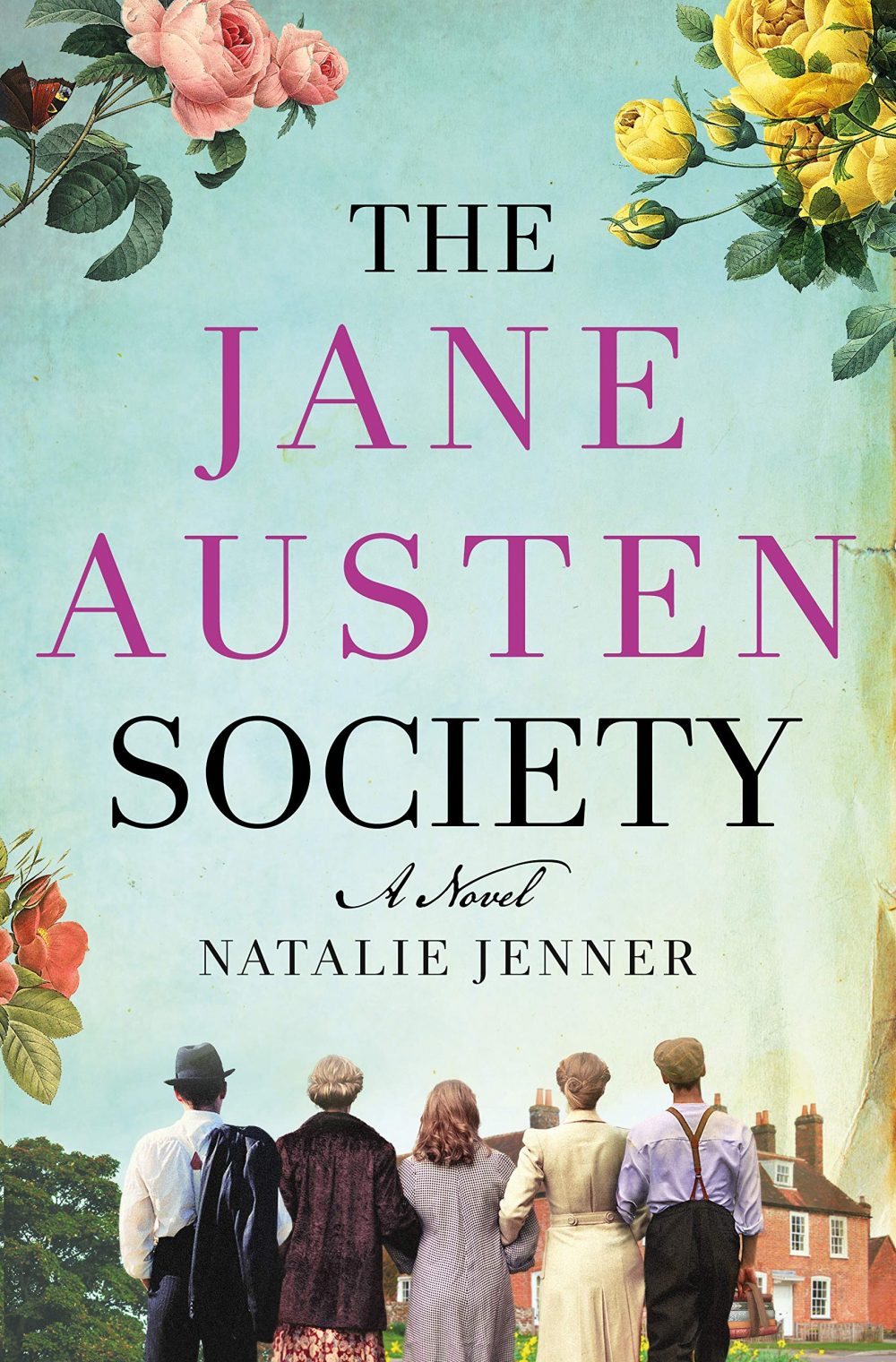 I won’t lie, Jane Austen-related titles do not usually compel me. But when I saw that Richard Armitage of North and South fame narrated it? Well, who even cares what the book is actually about. But then I was completely drawn into this story of six people drawn together by their shared love of Jane Austen. It takes place just after the close of World War II and the characters range from a widowed doctor to a Hollywood movie star. Did I shed a few tears in the closing chapters? I might have. But I’ll never tell. 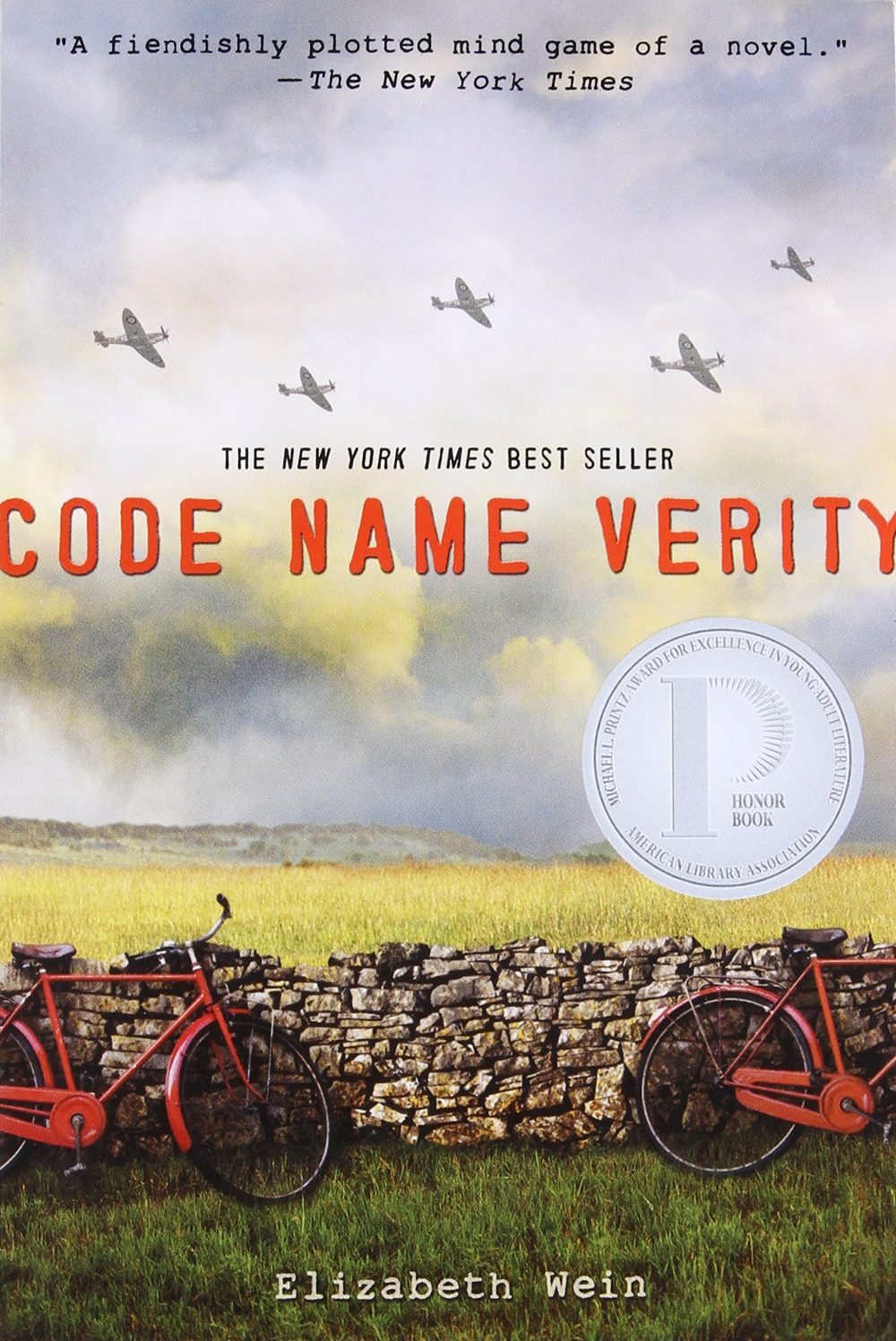 It’s sometimes easy to feel a little bit of World War II book fatigue, but this one is so different from any kind of WWII book I’ve read that I hope you’ll give it a chance. Code Name Verity is about two girls, both working for the British Airforce during the war, one as a pilot and one as a spy. And the book opens with the spy being captured by the Nazis and revealing the secrets of her mission and the pilot’s death in a plane crash. This book has so many twists and turns that I don’t like to give more than that away – just plug in your headphones and let the story whisk you away. And the two narrators? Fabulous.